Bellamkonda Srinivas Blockbuster Movie Rakshasudu was hit at the box office. Young Beauty Anupama Played a lead role which was a remake of the Tamil Movie Raatsasan. Now according to the latest update, Ramesh Varma is going to work with Koneru Satyanarayana for Rakshasudu 2 in which a big hero will play the lead role.

Today morning the makers confirmed the same by sharing the title poster on social media sites. Titled Rakshasudu 2, the upcoming film features a top Tollywood actor in the lead role and the details will be announced very soon.

On the other side, currently, Ramesh Varma is busy in his upcoming directorial venture Khiladi in which Ravi Teja is playing the lead role and will make his screen presence in the dual role. After the release of Khiladi, Ramesh will start the preparation for Rakshasudu 2. Now we have to wait and see that who will play the lead role in the Rakshasudu sequel. 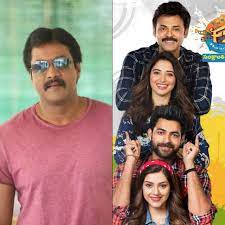 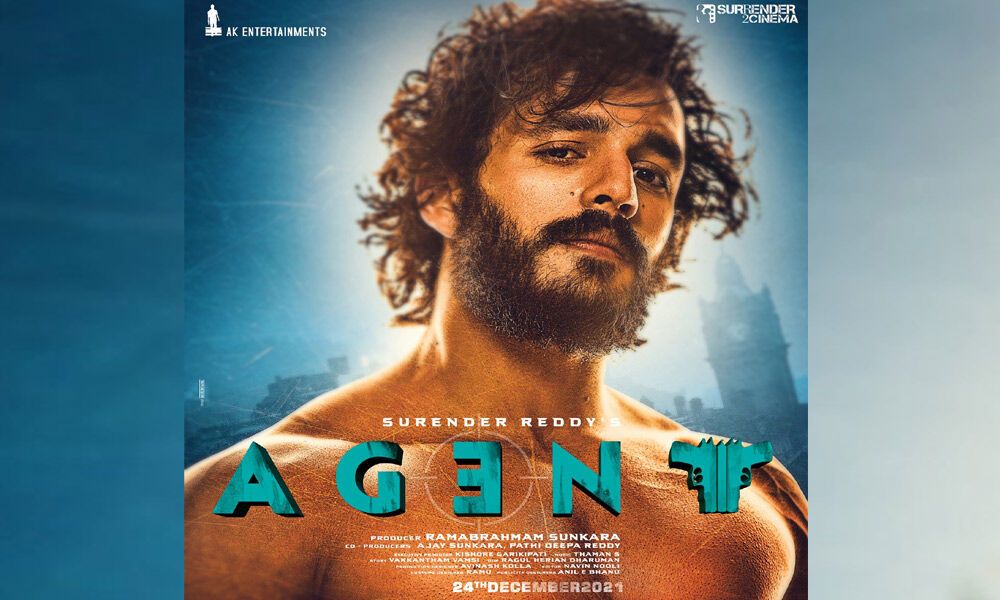