Versatile actor Sree Vishnu who is known for his humour films will be joining hands with director Ram Abbaraju who proved his mettle with his OTT project Vivaha Bhojanambu which was a hilarious family entertainer. The new film with Sree Vishnu marks Ram Abbaraju’s theatre debut.

To be produced by Razesh Danda under Hasya Movies, in association with AK Entertainments, Anil Sunkara proudly presents the movie. It’s the production No 3 from Hasya Movies that is making content rich movies. While their Itlu Maredumilli Prajaneekam with Allari Naresh is getting ready for release, Sundeep Kishan’s Ooru Peru Bhairavakona is in production stages.

Story for the movie is provided by Bhanu Bogavarapu, while Nandu Savirigana has penned dialogues. Director Ram Abbaraju has written the screenplay of the movie. A team of talented technicians will be handling different crafts of the movie.

Gopi Sundar will score the music, while Raam Reddy will crank the camera. Chota K Prasad is the editor and Brahma Kadali is the art director.

Other details of the movie will be revealed soon. 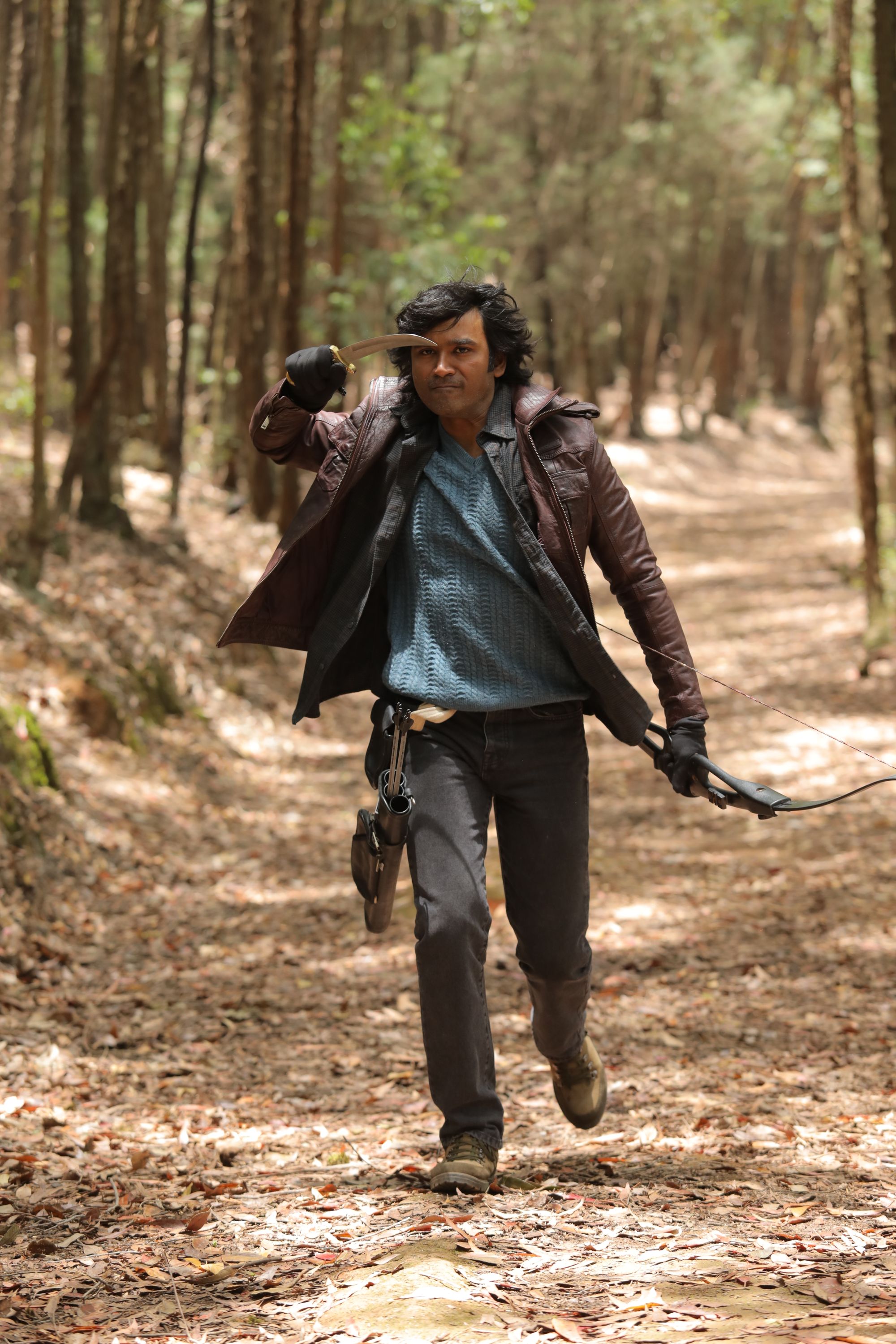 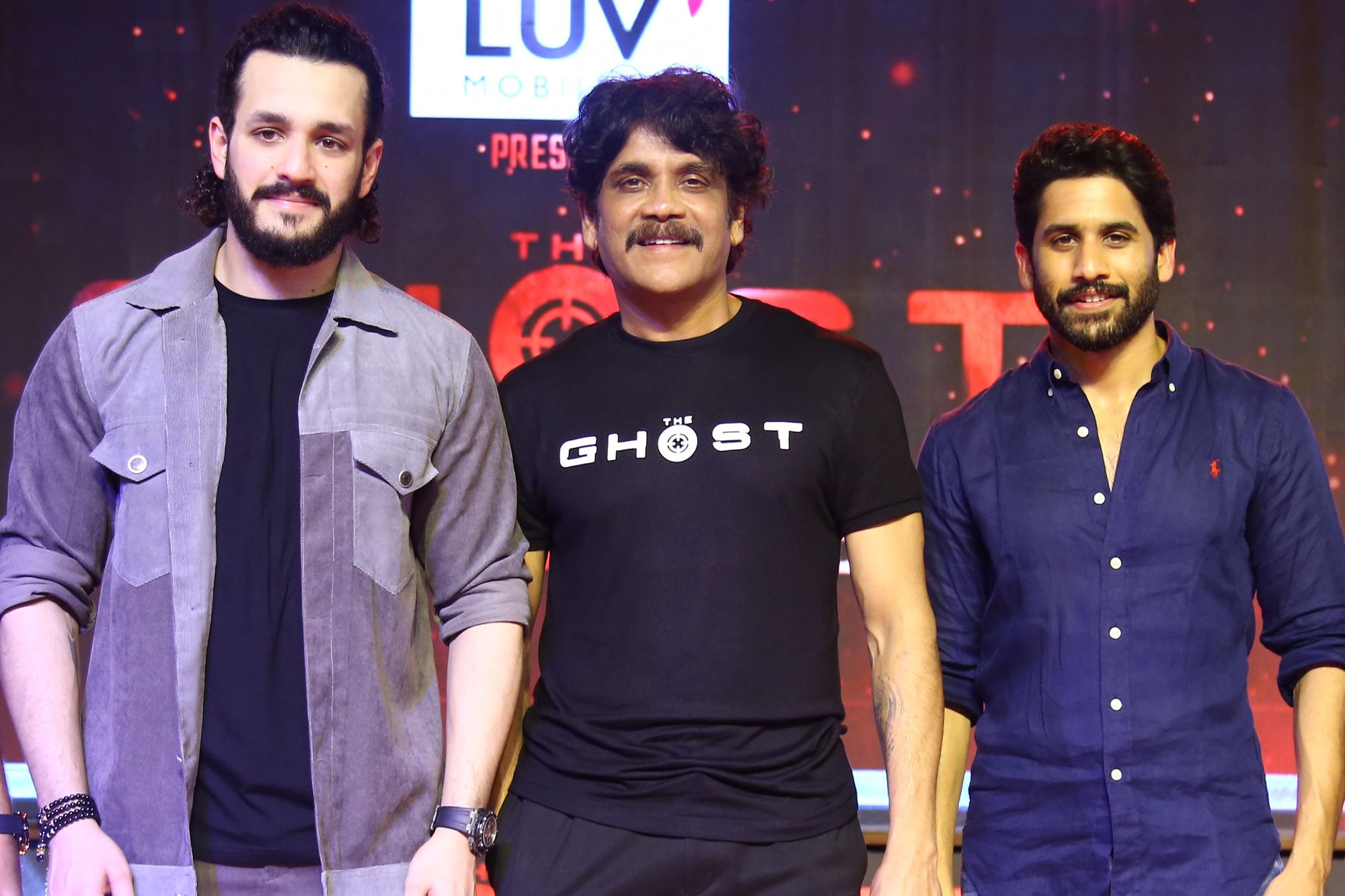