Hyderabad, 11th July: - aha has been relentlessly dishing out various formats in Telugu and Tamil. Since its inception, the 100% local OTT platform has made a name for itself nationwide as a significant regional streaming platform. On the web-series front, aha has been spectacular. After presenting the cyber-horror series ‘Anya’s Tutorial’ from Arka media, ‘#BFF’ from Dice Media, and ‘Telugu Indian Idol’ from Freemantle, ‘Agent Anand Santosh’, which marks the OTT debut of Tollywood YouTube star Shanmukh Jaswanth Kandregula, aka SJK, is gearing for the next stream. Anil Ravipudi launched the 10-episode weekly detective series teaser on 11th July at 6.30 PM.

The series revolves around Santosh (Shanmukh), a resourceful person who wants to be a detective. He joins an agency with his friend Ayomayam (Prithvi Jhakaas) and sets out on mystery-solving adventures. The fun-filled detective series highlights that highlight and encourage deductive reasoning for young viewers and encourages them to think creatively.

aha and Infinitum collaborates for the first time to launch the Agent Anand Santosh, and this aha original series is all set to hit your screens very soon 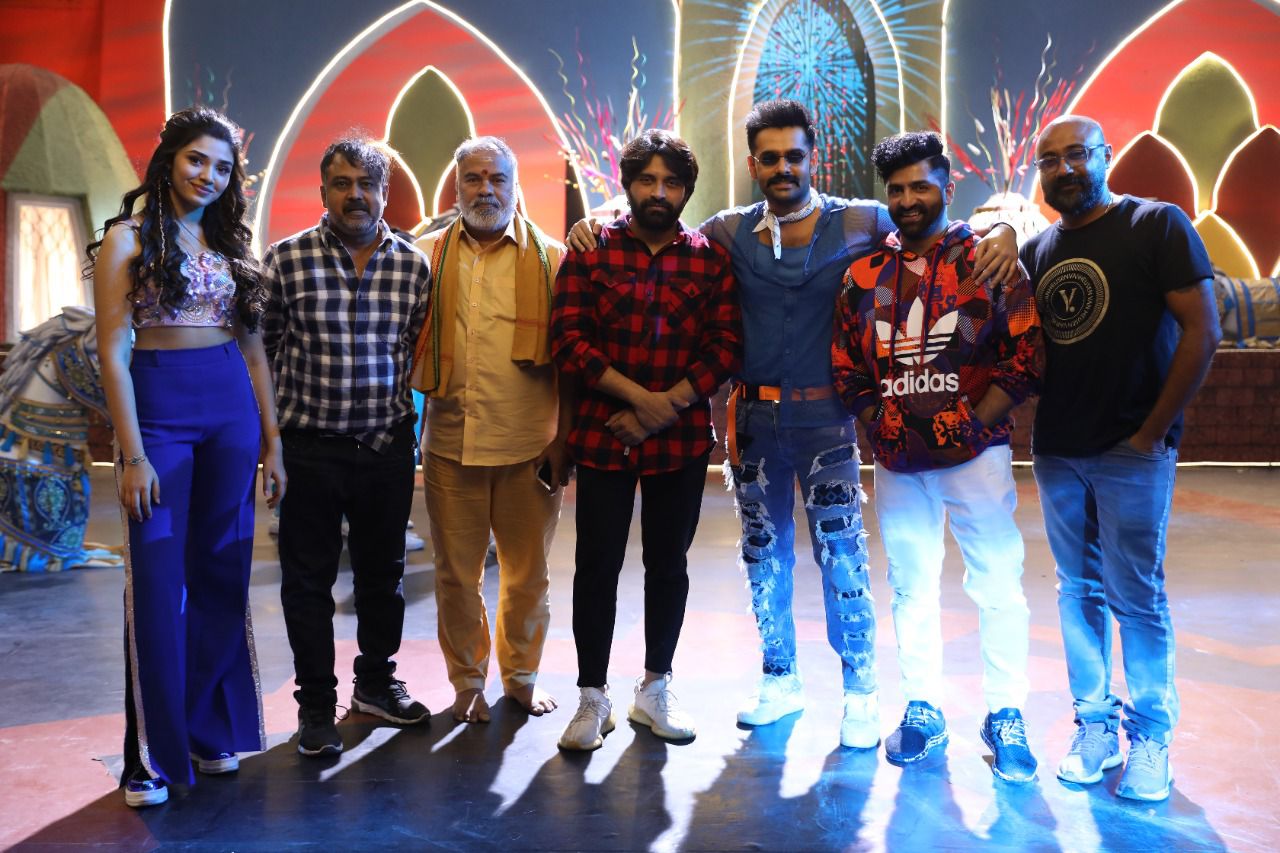 You've Witnessed Only a sample of Mass Euphoria!! 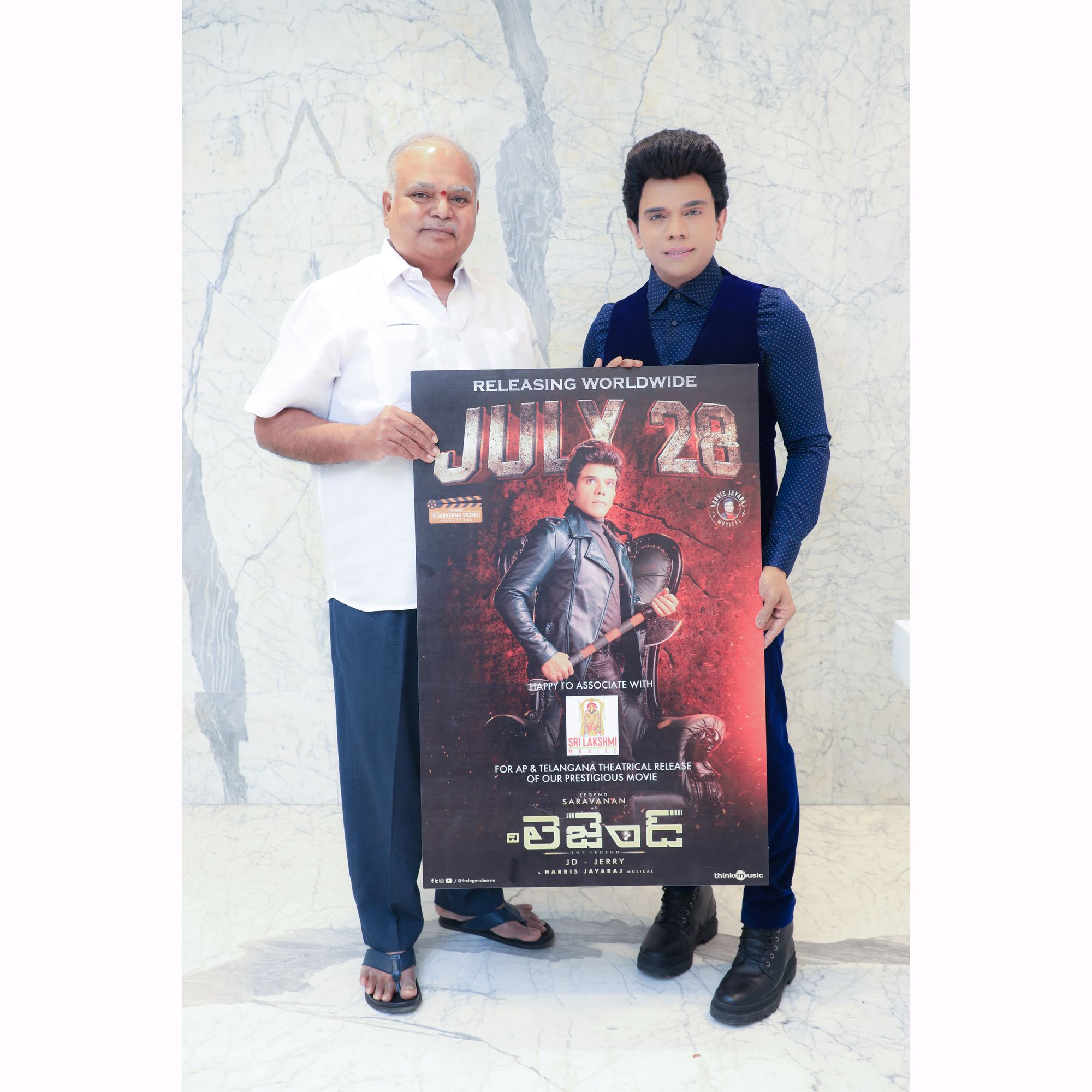