Anil Ravipudi is one of the famous film maker who impress stars with his unique  way of storytelling. Anil Ravipudi has incredible journey and full of interesting stories. Anil became a director with action film "Paatas " in which  Kalyan Ram played a lead role and the movie was superhit at box office.

Later, Anil came up with another action film "supreme" and gave a memorable come back for Raviteja with Raja the Great. His F2 film doesn't need an introduction to its full success. The director who is known for making commercial films in an entertaining way has now decided to make a film with Samantha.

The sources says that, recently Anil narrated a Lady Oriented story to Samantha and she is impreesed with the narration. And she asked the anil Ravipudi to develop the line into a complete script.... 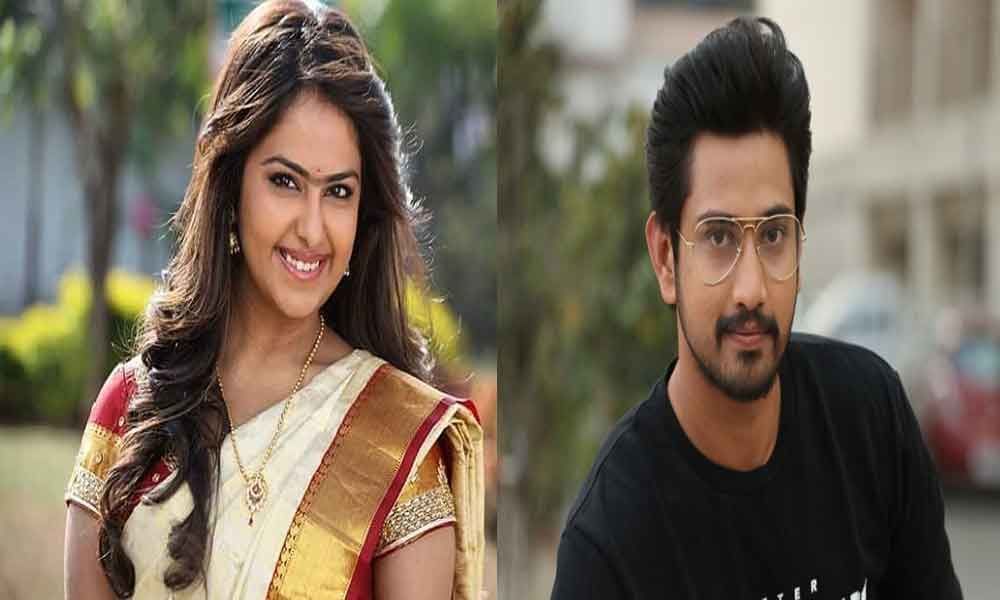 Avika Gor and Raj Tarun to repeat their hit combo 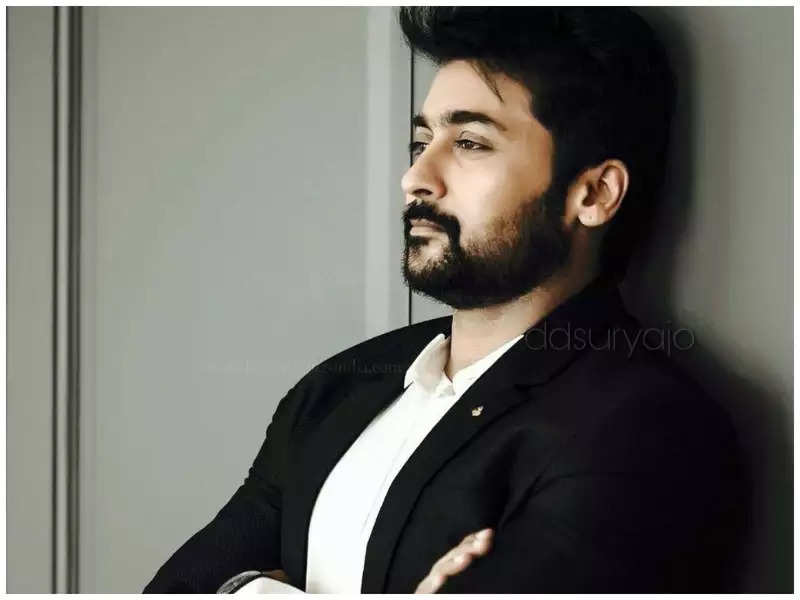