Popular music streaming application Spotify has released a special data for singers, music directors, writers and artists for the year 2020. Under the name of #2020Artist wrapped, Spotify released a list with the names of the most popular singers and artists on the application. Now, popular actress and singer Andrea also released her 2020 Wraped Spotify Details. From the details, it can be understood that her song has been hear across 88 countries. Andrea's song was streamed 8.7 million times. Her song was played for almost 636.6 hundred hours throughout the year and 1.3 million people have listened to her song this year. Andrea is very happy with these details. Andrea posted saying that she would meet again in 2021. Andrea is not only an actress but also a dubbing artist, singer and stage performer in South India. She was also seen in a couple of Tollywood films. 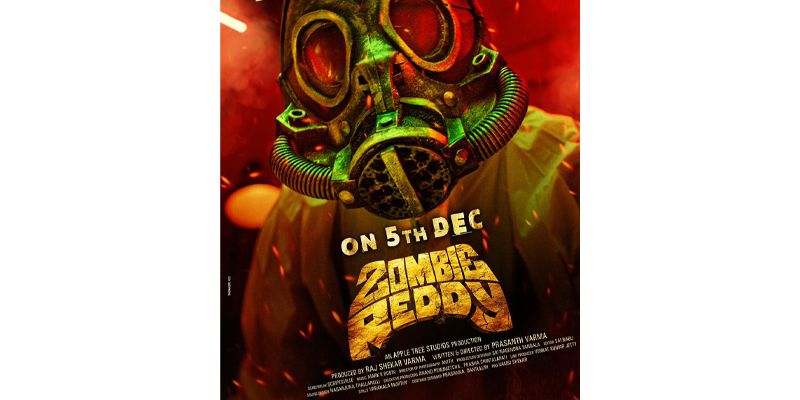 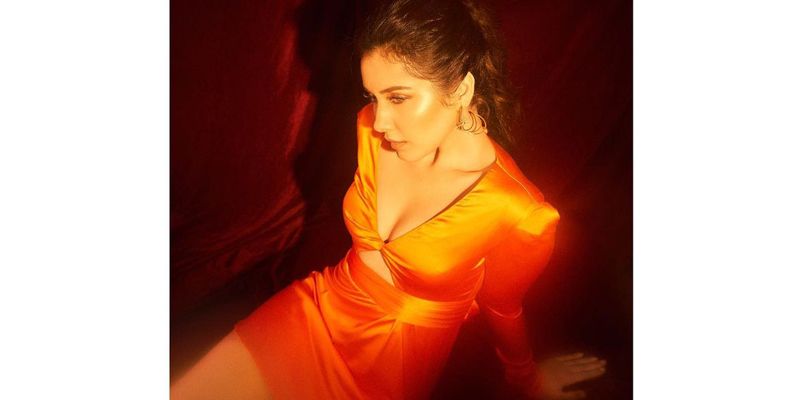