Young hero Nitin is now in the bright phase of his career. He achieved a super-duper hit through the film 'Bhishma' last year. He got married and started a new life this year. Coming to his career, Nitin has a line-up of movies that he’s working on. He is shooting for the film 'Rang De' directed by Venky Atuluri. The shooting of this film has reached its final stage. On the other hand, Chandrasekhar Yeleti is also making a different film called 'Check'. Rakul Preet is the heroine in this movie. Apart from this Nitin is doing another movie which took off to the sets. He has officially revealed that he has started shooting for his 30th film. It is a remake of the Bollywood super hit movie Andhadhun. Merlapaka Gandhi is the director of this film. Tamanna is going to play a different role with negative shade in this film starring Nabha Natesh as the female lead. Mahathi Sagar will compose the music for the film. More details about the film are expected to come out soon. 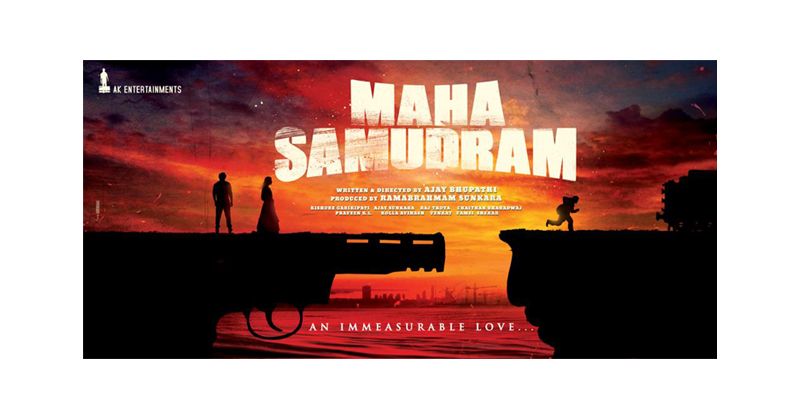 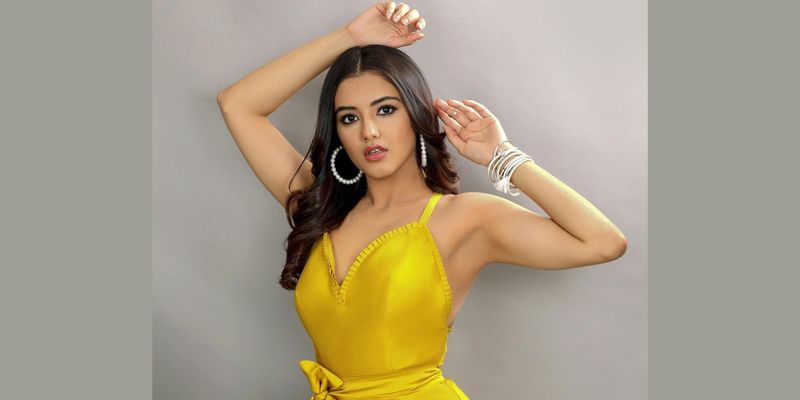