Well known TV host and anchor Vishnupriya Bhimeneni is going to make her debut on big screen. She will be seen as the heroine in the upcoming film Checkmate which is geared up for release on April 11. This film also stars Sandeep Bolineni, Deeksha Panth, Brahmandam, Rajendra Prasad, Krishna Bhagwan, Sampoornesh Babu, Shakalaka Shankar and Sudhir in important roles.

Vishnupriya who is known for her successful shows like Pove Pora has been waiting for long to make her debut in Tollywood and finally had her chance in the form of Checkmate which is produced by Prasad Vellampalli under Chinnikrishna Productions.

Narrating the storyline of Checkmate, Prasad Vellampalli said that Checkmate is a new kind of love story, a romantic thriller. Usually in every love story, problems are encountered from the family members but in Checkmate the problem will be created by a friend. As we need a strong character Vishnupriya was selected and Deeksha Panth will be playing her friend, Prasad explained. 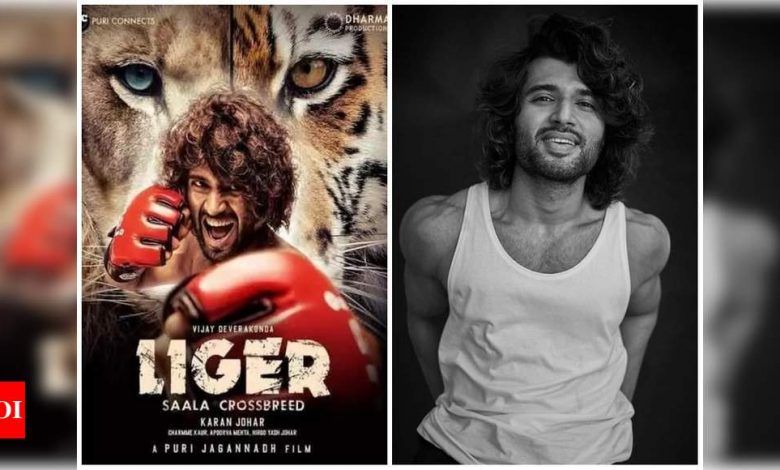 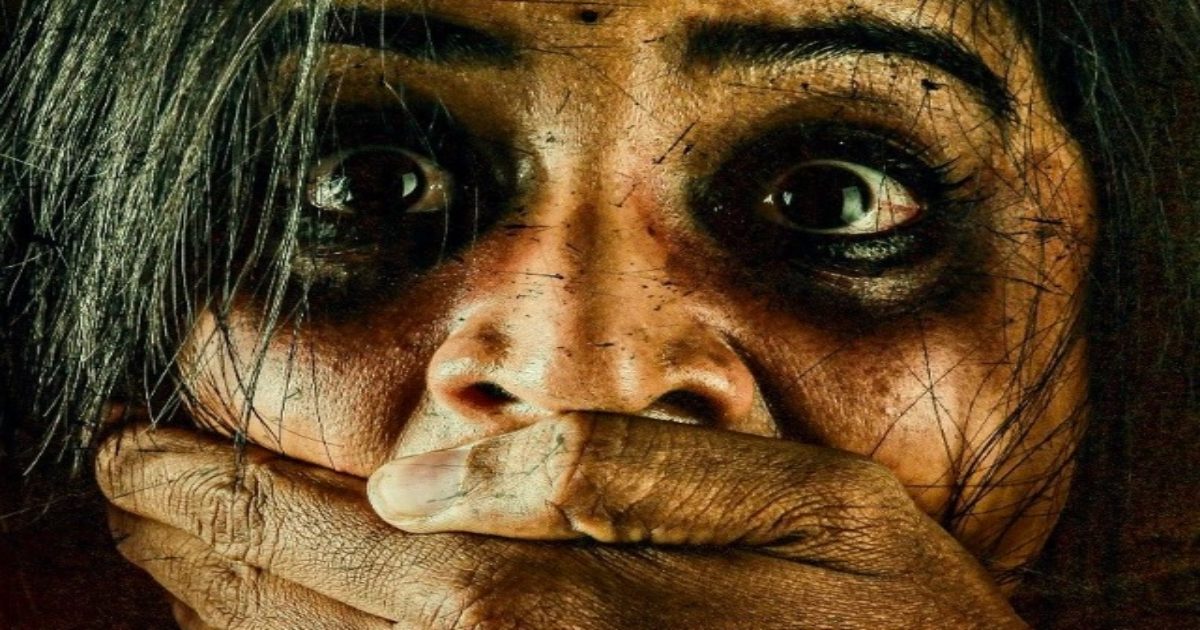