Anasuya, this name has become famous in recent times not only for her TV shows but with her hot photo shoots and item songs in films. While her character Rangammatta in  Rangasthalam has made her an actor, her recent special song in recently released film Chaavu Kaburu Challaga has made her a hot item number girl.

Now she is not only busy with television shows, her hands are full with many films and she is at present in Italy for Khiladi starring Ravi Teja and she has signed a film in Malayalam too recently to share screen with National Star Mammootty. According to latest reports, she is all set to feature in the forthcoming film of hero Sharwanand, Mahasamadram which is a multi starrer also starring Siddharth in a key role. The first look of this film which was released on Sharwanand's birthday last week has already created a lot of hype in tollywood.

Mahasamudram is being directed by Ajay Bhupathi and also stars Aditi Rao Hydari and Anu Emmanuel as female leads and Anasuya is ready to dazzle with a speical song once again in this AK Entertainments film produced by Anil Sunkara which is slated for worldwide release on August 19. 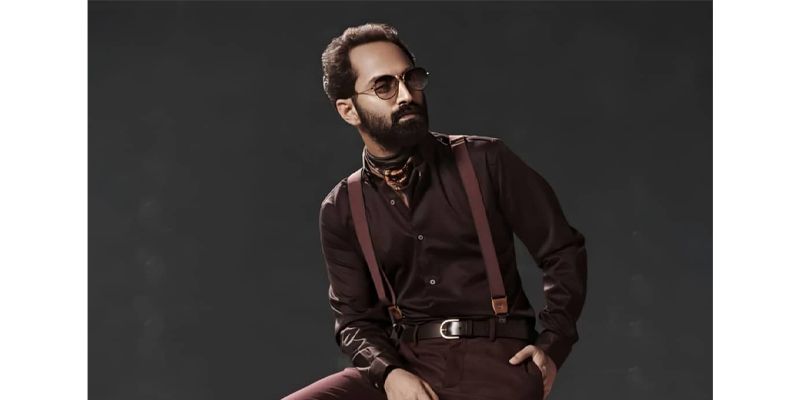 Fahadh Faasil is the villain in Pushpa 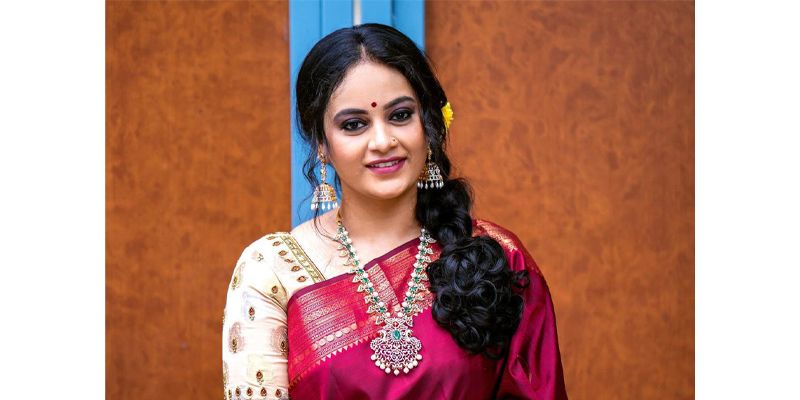