Young actress Ananya Panday is so beautiful that she could easily manage to make her contemporaries jealous. Not just that, but her cute antiques and funny expressions have also earned her quite the craze. Ananya Pandey debuted in Bollywood with the film Student of the Year 2. Later, she dazzled in films like Pati Patni aur Voh, Angrez Medium and Khali Peeli. Bollywood beauty Ananya Panday is going to enter Tollywood with the upcoming movie ‘Fighter’ directed by star director Puri Jagannath. Rowdy star Vijay Devarakonda is playing the hero in this film. Bollywood hot beauty Ananya Pandey is the heroine in this movie. The shooting of the film has already started and it is underway in Mumbai. Sukhun Batra, another Bollywood babe is also playing one of the leads in the film. Not only in films, Ananya Pandey is also active as a model, and she is also very active on social media. Recently, she shared the news of her featuring on a magazine cover. She was featured on the cover of Bazaar India Magazine. Ananya looks drop dead gorgeous on the cover. Have a look here. 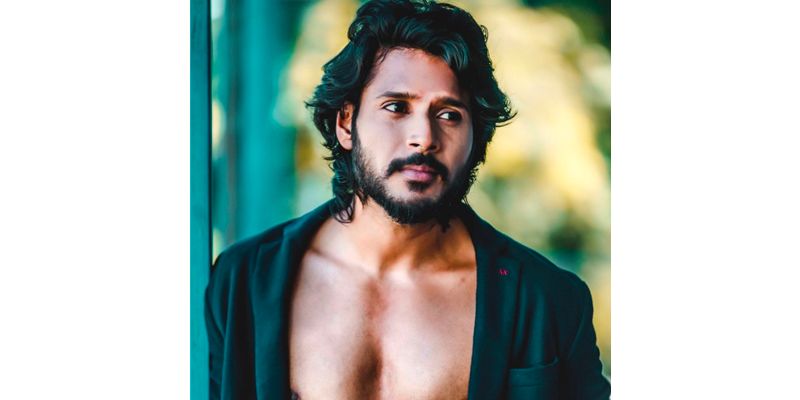 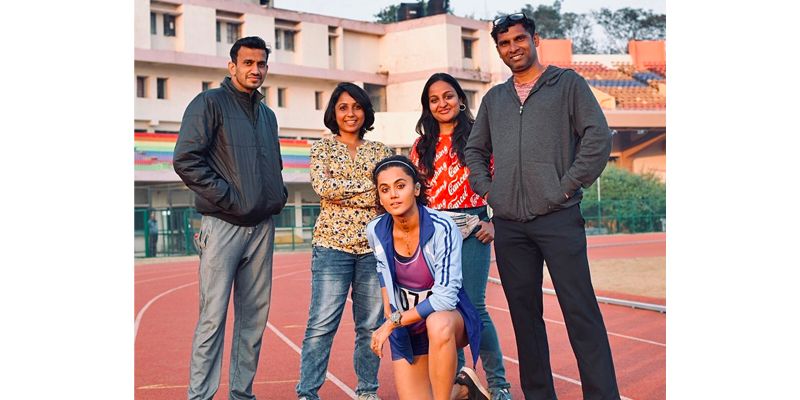 Taapsee talks passionately about her trainers