PSPK's Recent Blockbuster film " Vakeelsab ", which is released on April 19th. Everyone loved the role of Pawan Kalyan and and the message of this film. While it would have collected more if not the second wave of corona virus, it got good profits and it is currently available on Amazon Prime video.

Pawan is busy with other projects, while Venu Sriram and Dil Raju are working on new scripts. Shruthi hassan who did a cameo in this flick is busy with Salaar and other films while the three ladies who played important roles in the flim are enjoying the success of them. It is definitely Ananya Nagalla who has been getting more opportunities lately.

The young actress who impressed everyone with her debut film " Mallesham " has landed in Vakeelsab. Her touching performance made her the first priority to film makers who make content oriented films on a limited budget. Casting sources say that she is getting a lot of offers and may becomes very busy soon. 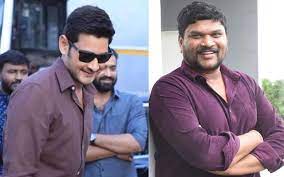 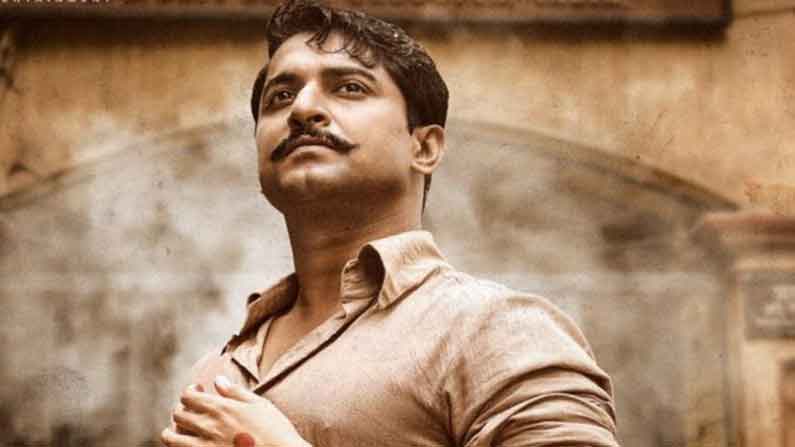