Actor Anand Deverakonda Made His Debut In Telugu Film Industry In "Dorasani". His Second Venture "Middle-Class Melodies" had received a decent collection at the box office. His upcoming project "Pushpaka Vimanam" is a concept-based movie directed by a debutant  Damodar; Jointly Presented By Vijay Deverakonda's production banner "King of the Hill Productions" and "Tanga Productions". The first look of the film has been released.

The director of this project stated that, he got inspired by a news article and built the story with real-life characters. Firstly, he narrated the story to Vijay Deverakonda's father Govardhan Rao Deverakonda who liked the script very much & said that he will be producing the movie.During that time, Anand Deverakonda's "Dorasani" movie got released,and I felt he would be best for this script and that's how this film got kick started.

In this movie, you will see Anand Deverakonda will as a Government school teacher and primarily depicts the happenings in middle-class families and the dramatic situations taking place about marriage. Actor Sunil and Naresh will be seen pivotal roles and Sanvi Megha, Geeta Saayini are the female leads in this film. This film is a complete comedy entertainer. Currently the Post-production works are going on in a full swing. The release of the this venture is expected soon. 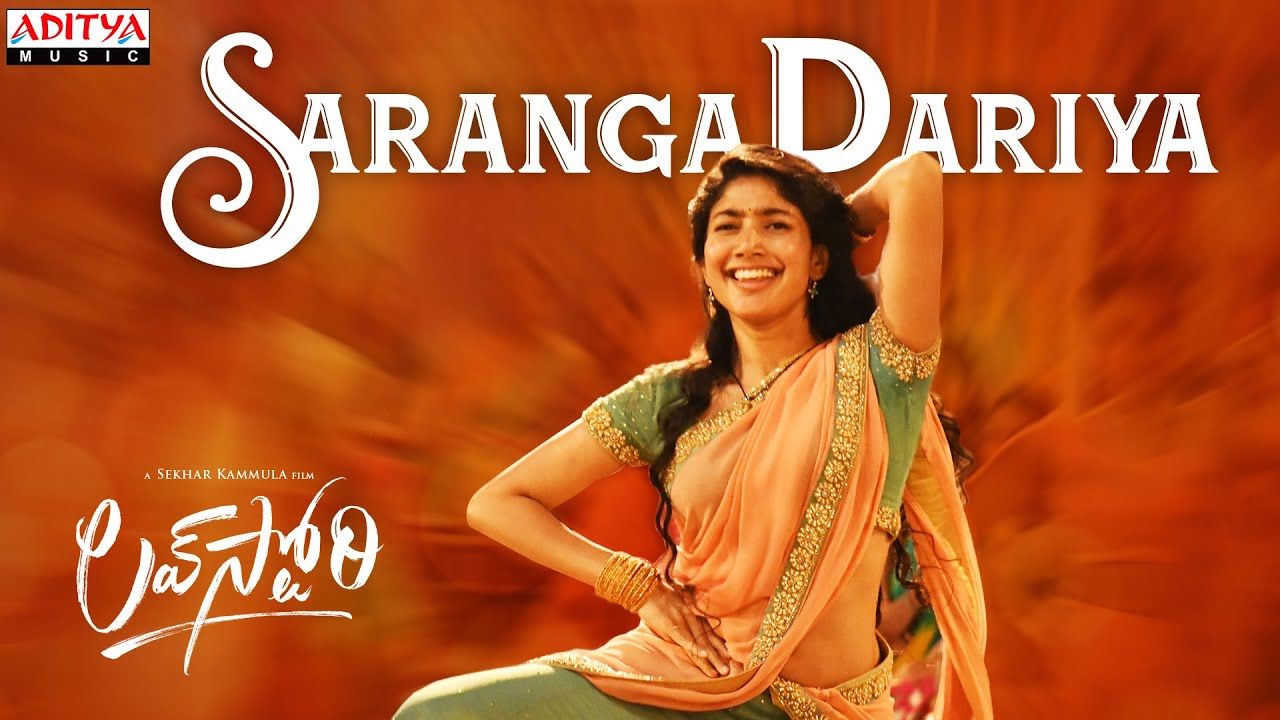 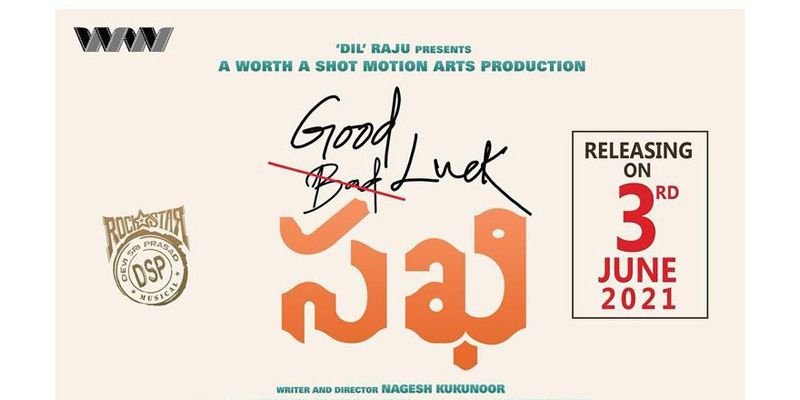