Pawan Kalyan and Rana Daggubati's action entertainer Bheemla Nayak, produced by Suryadevara Naga Vamsi under Sithara Entertainments, is one of the most anticipated Telugu films, slated to release on January 12, 2022 for the Sankranti season. Trivikram pens the screenplay and dialogues for the film being  directed by Saagar K Chandra. Commemorating Rana's birthday, a special video, 'Swag of Daniel Shekar' featuring the actor in a ferocious avatar, was launched today.

It's hard not to be awestruck by Rana Daggubati's fiery screen presence and body language in this electrifying glimpse from the film as Daniel Shekar. The actor's intensity is undeniable when he says the lines, 'Vaadu aristhe bhayapadathava...Aadikanna gattiga aravagalanu..Evadaadu…Denamma digocchadaa…After all S.I...Suspended…' in the video.

Rana Daggubati's outburst, directed at a character from the film, interspersed with the visuals of Pawan Kalyan, leave us craving for more. Swag of Daniel Shekar, the video ends with a frame wishing a 'Happy Birthday to the Raging Daniel Shekar'. The powerful background score by S Thaman adds to the impact of the dialogues. 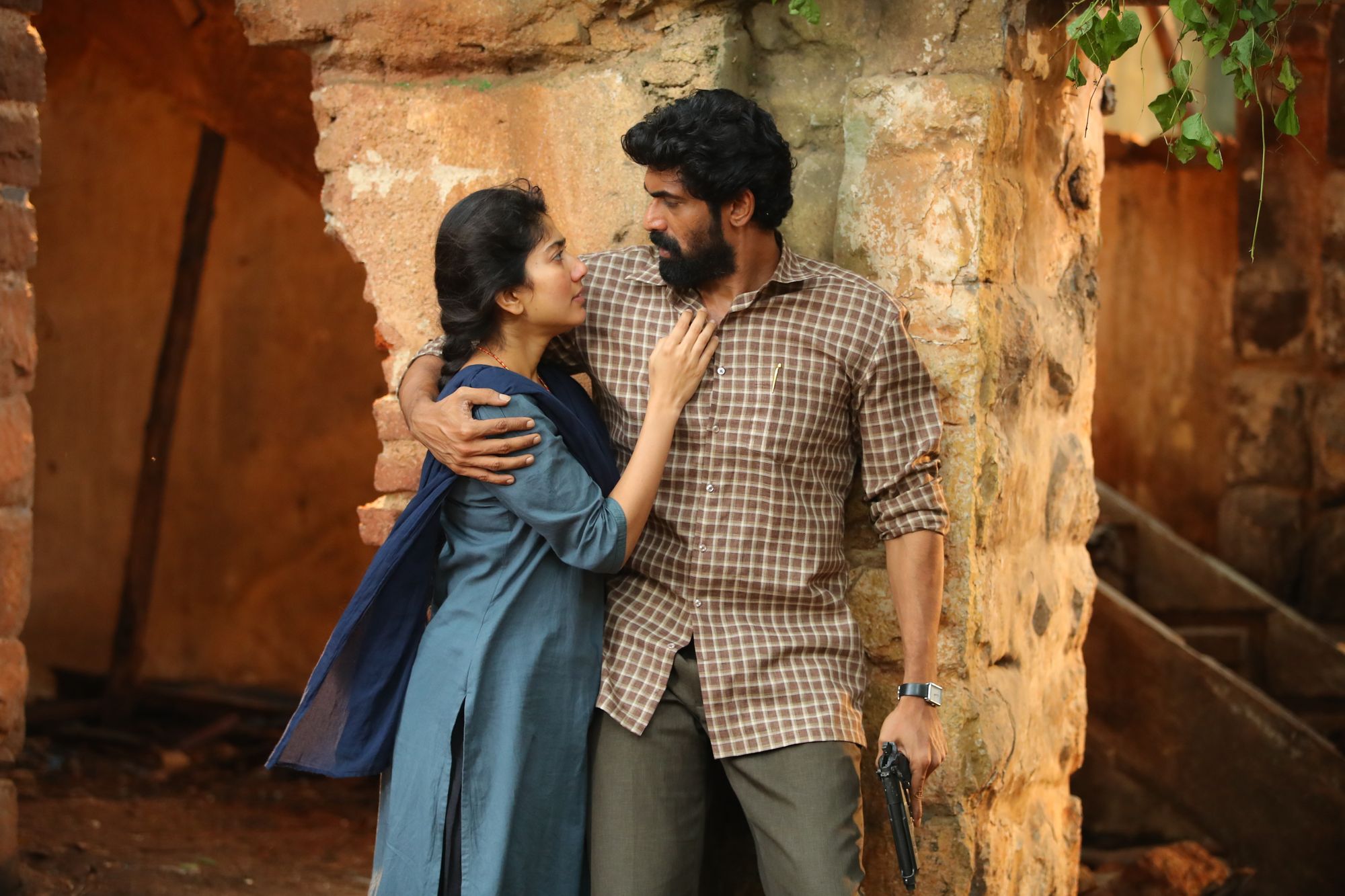 The Voice Of Ravanna From Rana, Sai Pallavi, Venu Udugula’s Virata Parvam Out!! 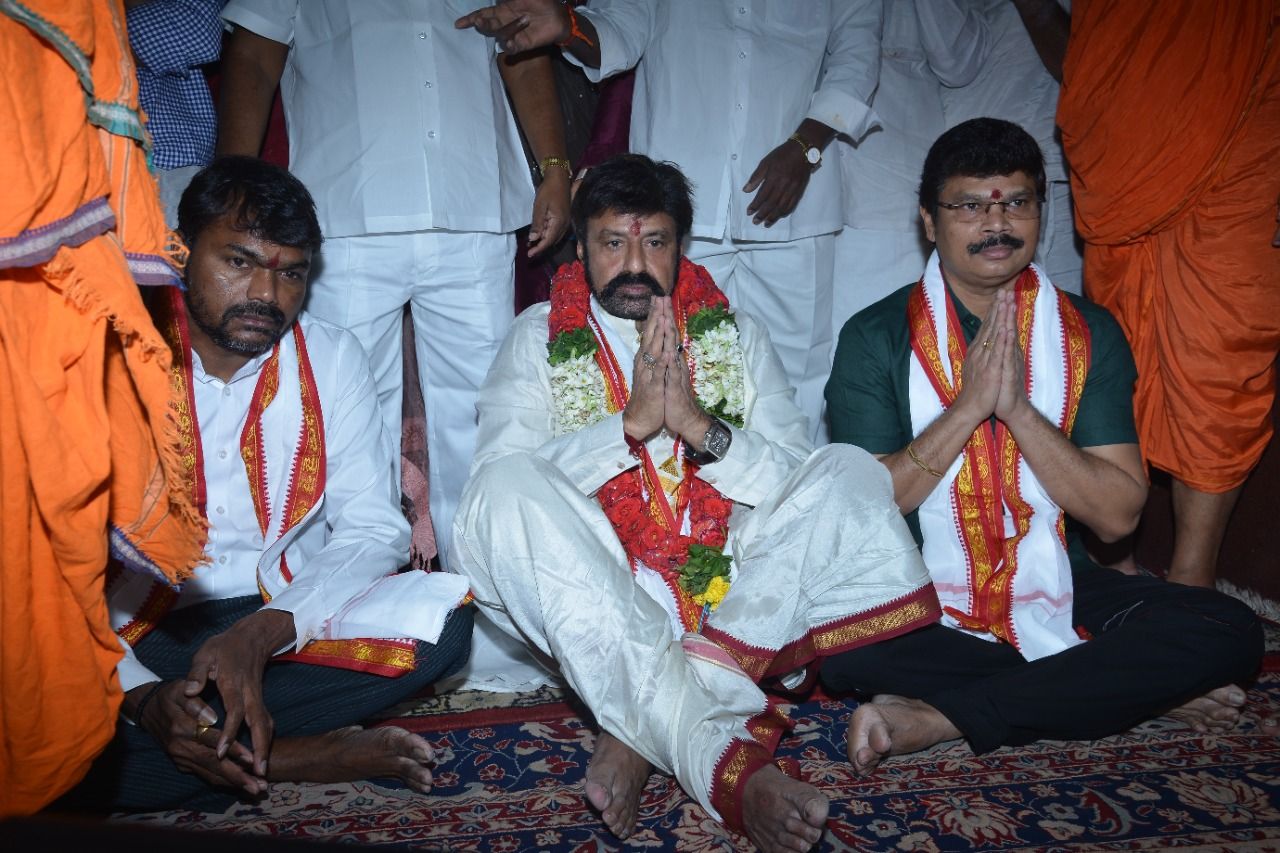