India’s first martial arts film ‘Ladki’ (Ammayi in Telugu) starring Pooja Bhalekar under the direction of sensational director Ram Gopal Varma and produced prestigiously by T Anjaiah, Shreshta Patel Movies, Indo-Chinese Co-Productions, Parijatha Creations and Artsy Media, will be releasing in a grand manner worldwide on 15th of this month in 47,000 screens. The film has become a hot topic in the industry, ahead of its release. The film’s pre-release event was celebrated grandly at JRC Convention Centre in Hyderabad in presence of senior music director Keeravani, popular director and writer Vijayendra Prasad, Macha Ravi, Kona Venkat, Tummalapalli Rama Satyanarayana etc.

Writer Vijayendra Prasad, who attended the event as the chief guest said, “Ramu reached many heights with Shiva. He was an inspiration for many technicians. I felt happy, after seeing trailer of “Ammayi”. I proudly say that Ramu is back. Also, the release of this movie in 47000 screens worldwide is a fantastic thing. It’s indeed a proud moment for Telugites.”

MM Keeravani said, “There is no believability in a hero beating 10 people. But those who have learned martial arts can easily beat ten people. So, believability is a fact in this movie. When you see the trailer of this movie, there is emotion in it. Emotion is also essential for success. The entire team worked very dedicatedly for this movie. Hope, this should become a big hit.”

Director Ram Gopal Varma said, “There’s emotional connect for me with this movie. I adore Bruce Lee a lot. I like Bruce Lee’s attitude and philosophy. I’ve watched “Enter The Dragon” 27 times in theatre. I did a research to find out why we are unable to forget the fights of Bruce Lee, even after 40 years, and made this movie. Bruce Lee with his martial arts made audience believe that he can hit 10 people who are double to his size. I feel it’s an achievement to make this as a female centric with Pooja Bhalekar playing the lead role and shooting the movie in Bruce Lee’s country i.e. China. For the first time, international trailer of Ladki was launched on Burj Khalifa and it got overwhelming response.”

Actress Pooja said, “This is my dream project. I’m interested in learning martial arts since childhood. This film made on martial arts will remain to be a wonderful journey for me. However, I am very happy that this film is being made as a tribute to Bruce Lee.”

Kona Venkat said, “I came here to wish my mentor RGV on Guru Purnima. It’s a dream project for Ram who has been working on it for 10 years. So, it’s an emotional one for him. I haven’t seen Ramu becoming this emotional. Pooja is amazing in the movie.” 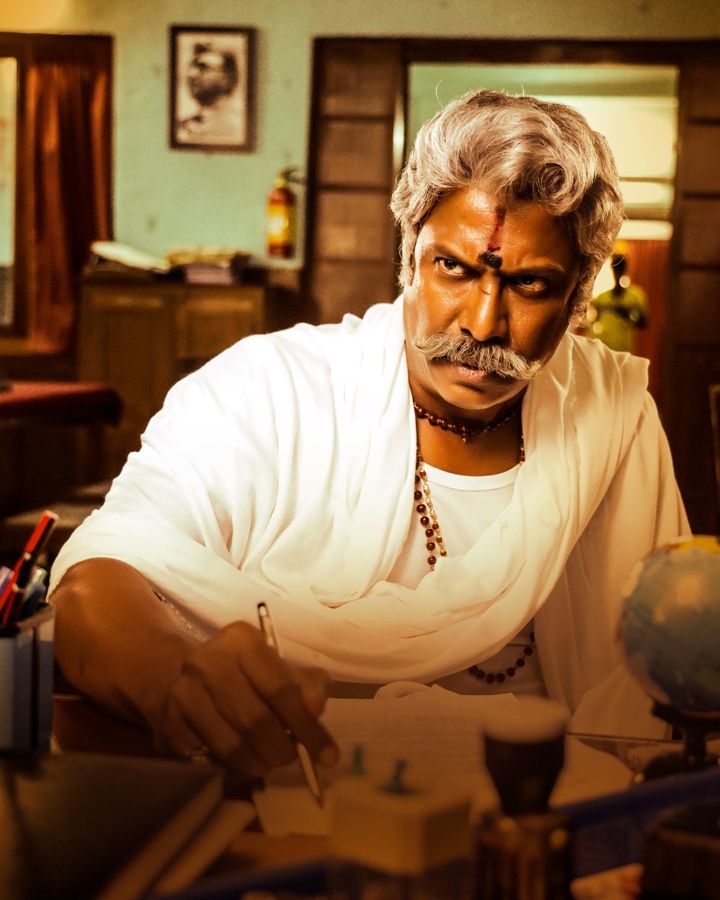 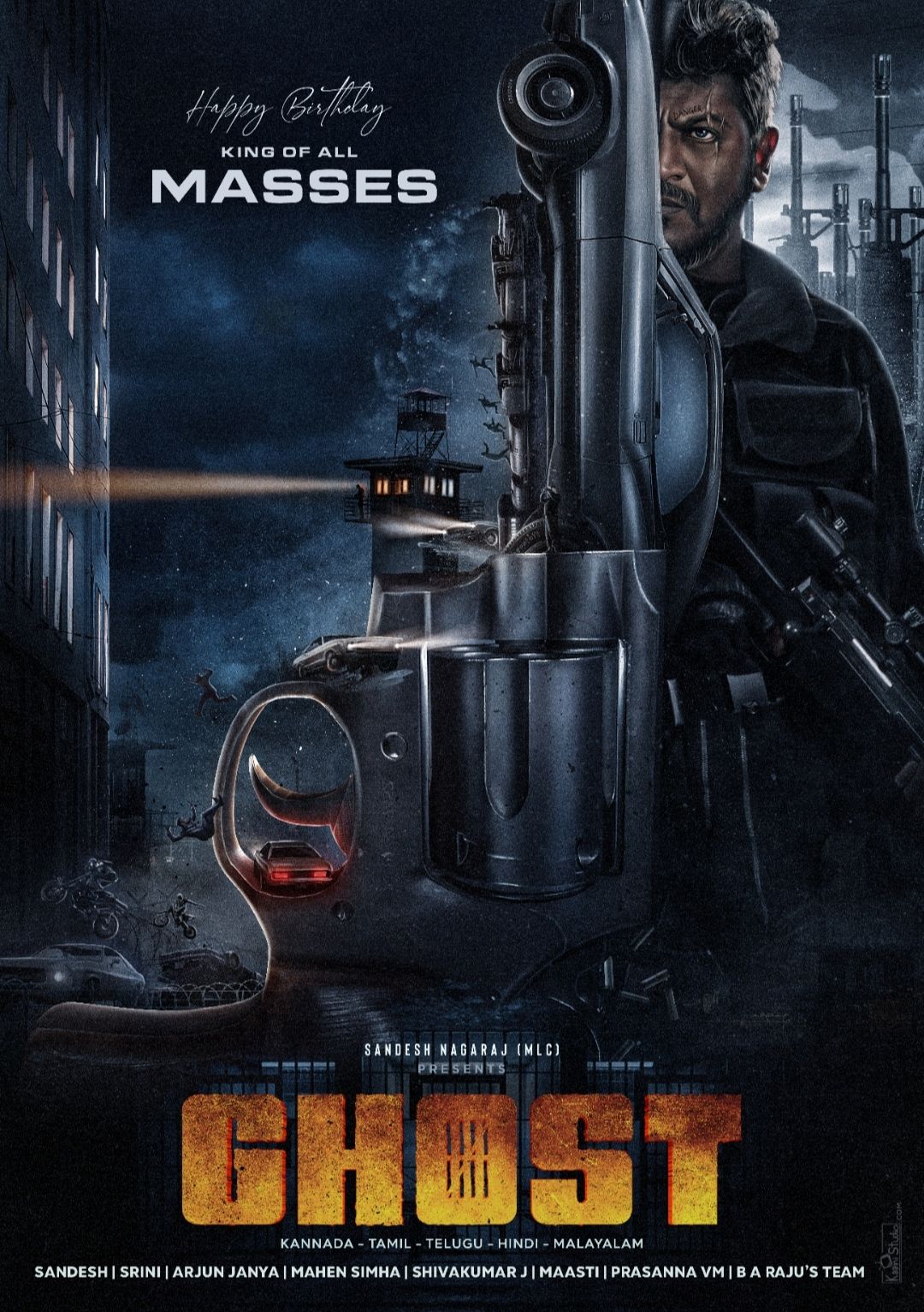 The Intriguing First Poster Of King Of All Masses Shivarajkumar's GHOST Is Out On His Birthday !!!