Senior actor and Bollywood megastar Amitabh has showing his talent not only in movies but also on television. There is no need to mention his followers list for the show 'KBC', which he hosts. Big B is also making movies along with TV shows. He is also doing guest roles in Bollywood movies as well as in Tollywood. He was seen in a guest role in the movie ‘Manam' and was again seen in ‘Saira’, where he acted as Chiranjeevi's mentor in the movie. Big B is also very active on social media.
He keeps posting on his social media and keeps setting new trends. Big B is always entertaining his fans through social media. Big B keeps posting pics of his films and other good films, social awareness as well as his family celebrations pics. Big B recently posted his pic on Instagram with his granddaughter. The pic is so adorable that it has gone viral within a few hours of his posting. From the pic, it can be seen that he and his granddaughter were indulging in music at a studio. 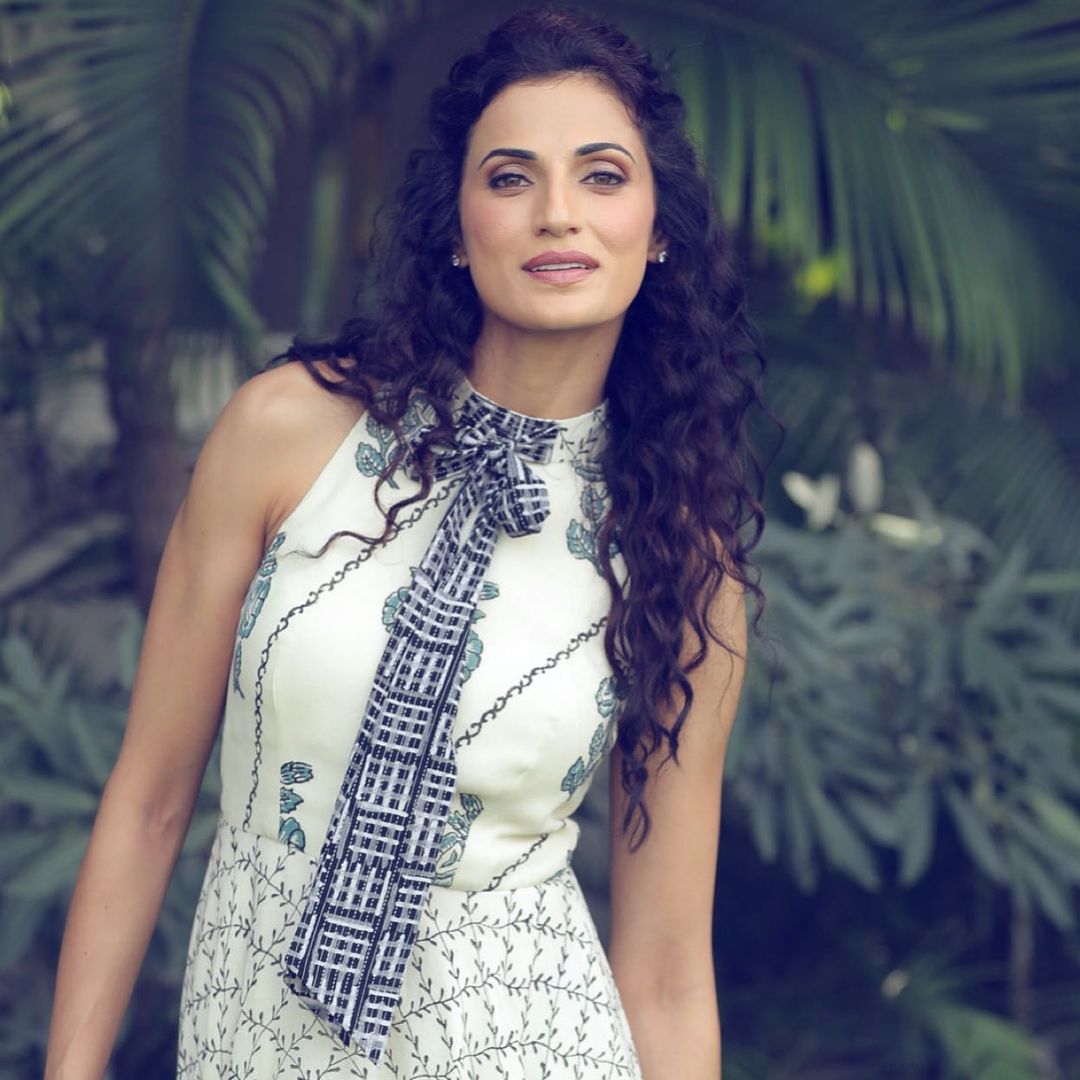 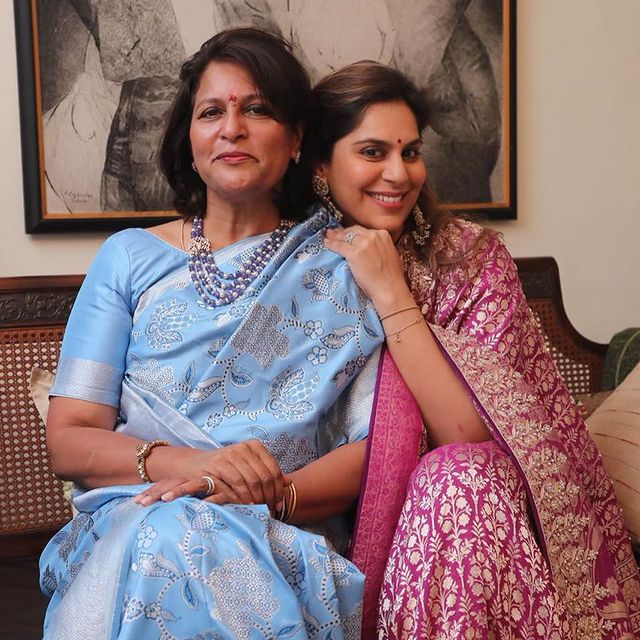