Looks like dashing director Puri Jagannadh is stopping at the no end to make 'Liger' a huge hit. He is filming this project on a huge scale and making sure that he gives a perfect launchpad for Vijay Devarakonda. As we know, 'Liger-Saala Crossbreed' is a stylish action flick that is sent in the backdrop of boxing.

There were rumours that the legendary boxer Mike Tyson is going to appear in this film and seems like they are going to become true. If reports are to be believed, the makers approached Tyson's team last year and negotiations didn't get finalised till recently. Sources say that Tyson finally gave his nod and it is to be seen where his portion gets filmed as they planned the climax in America earlier but goy shifted due to lockdown recently.

Ananya Pandey is the heroine in this bilingual and Karan Johar is presenting it in Hindi. Charmee is producing the film along with Puri Jagannadh. There are a lot of well-known artists in this film and the new release date is yet to be announced. 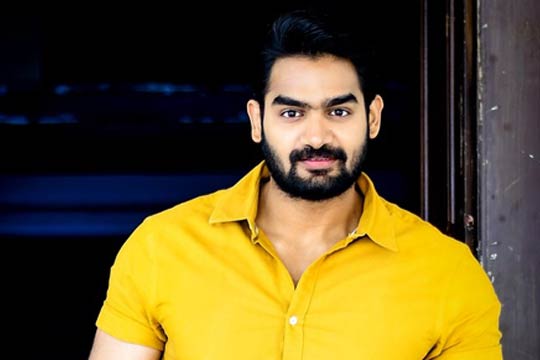 Karthikeya Has High Hopes On His Next Film !! 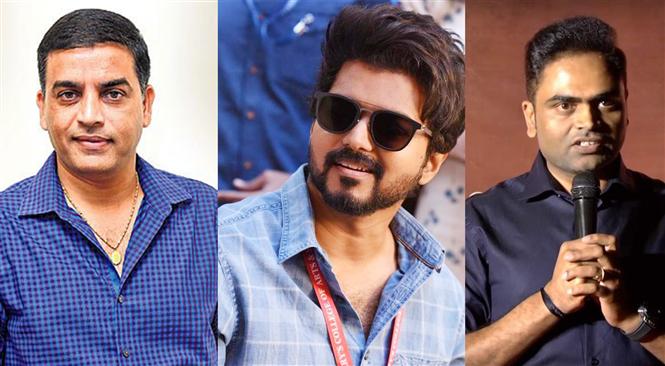