Actress Amala Paul does not need any special introduction. The dusky beauty has mesmerised Tollywood audience with her beautiful looks and acting skill even though she did only a handful of films in Telugu. However, she has worked a lot in Tamil and Malayalam films. Her first film in Telugu was Bejawada and she went on to work in films like Love failure, Nayak and Idarammaito. She also acted in Nani’s Jandapi Kapiraju. In recent times, the actress has reduced the number of films she does. However, she makes it a point to stay in touch with fans through social media. Recently, Amala Paul posted on Instagram that she loves chocolates and they are her soul food. On work front, she will be seen in the Telugu remake of Lust Stories. 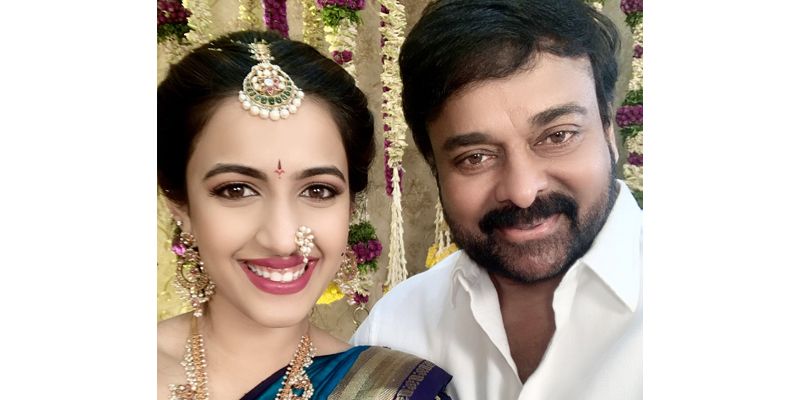 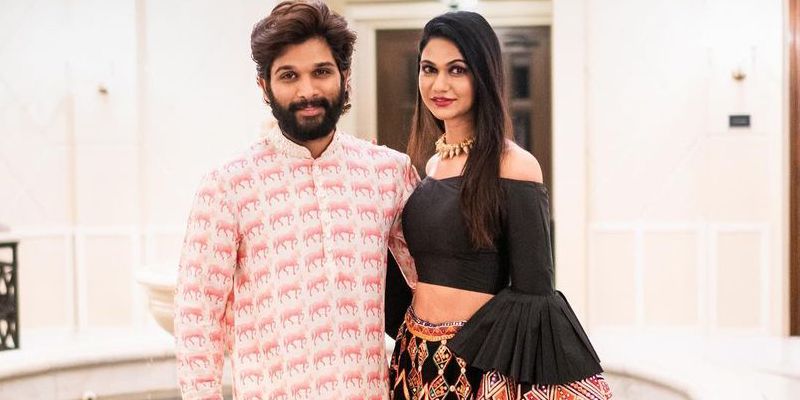