Kerala beauty Amala Paul was introduced to Telugu screen with the movie 'Prema Khaidi'. However, her direct debut in Tollywood was with the movie 'Bejwada' opposite Naga Chaitanya. Amala has done only a few films in Telugu but has gained a good craze with her acting and glamor. She acted as the lead opposite Mega Family Heroes in the films 'Nayak' and 'Iddarammayila tho' with Ram Charan and Allu Arjun respectively; and gained fan following. But she could not get the status of a star heroine in Telugu. She is missing in action in the Telugu industry for the last few years.
However, Amala is currently busy doing a series of movies and web series. Amala Paul, who is active on social media, is always entertaining everyone by posting her glamorous photos. She recently went viral on social media with her photo shoots and yoga photos.
Recently, Amala Paul posed for a photo in which she oozes glamour in a stunning pose. In the pic, she looks smoking hot in a black dress. Posting this photo, she said goodbye to 2020 and said welcome 2021 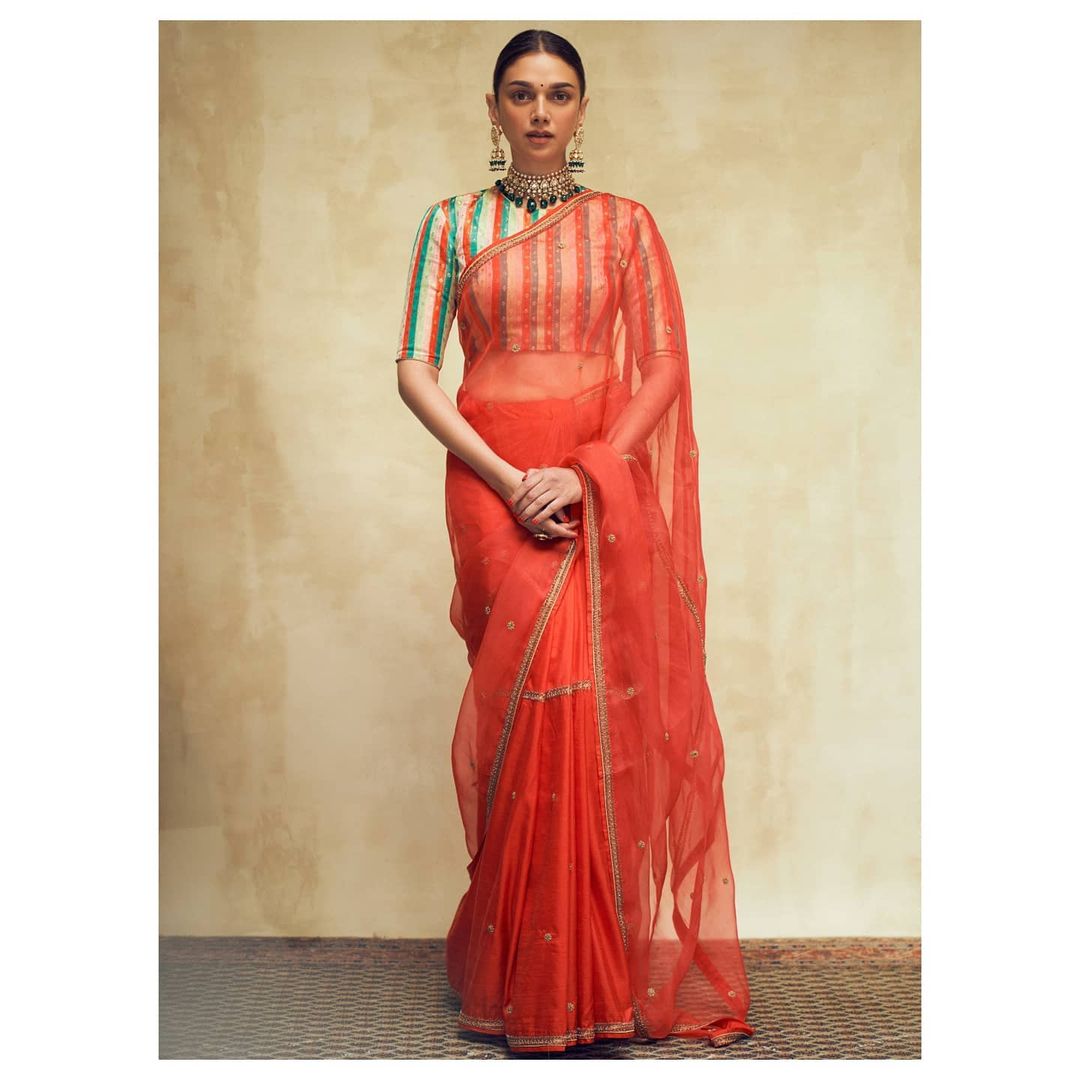 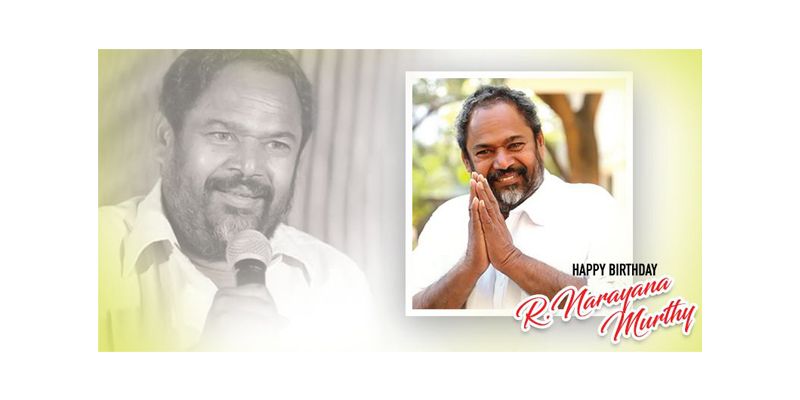