Allu Sirish and Anu Emmanuel are ready to entertain the audience in a modern-day romantic drama. The film, previously titled 'Prema Kadanta' is now coming out as 'Urvasivo Rakshasivo'.

Well, a few days back, the makers of this film said that they were going to release the film on November 4th. So, a month prior to that, the makers made themselves busy in the promotion of the film. The promotions of the movie started with the fun filled and romantic teaser.

The teaser showed Allu Sirish in a completely new view, balancing his romantic life while posing as a good boy at home. This romantic story begins suddenly, and then the twist occurs, as Anu Immanuel is not ready for a relationship.

The teaser has everyone intrigued with its comedy punches from Sunil and Vennala Kishore and Allu Sirish's magical chemistry with Anu Immanuel. The rich visuals and background score by Achu Rajamani impressed.

The film is directed by Rakesh Sashii. The makers of the film are now planning to release the film on November 4. Renowned Producer Allu Aravind presenting the film while Dheeraj Mogilineni producing it. GA 2 pictures bankrolled the film in association with Shri Tirumala Production Private Ltd banner.

Achu Rajamani composed the music. Tanveer handling the cinematography while editing is done by Karthika Srinivas. 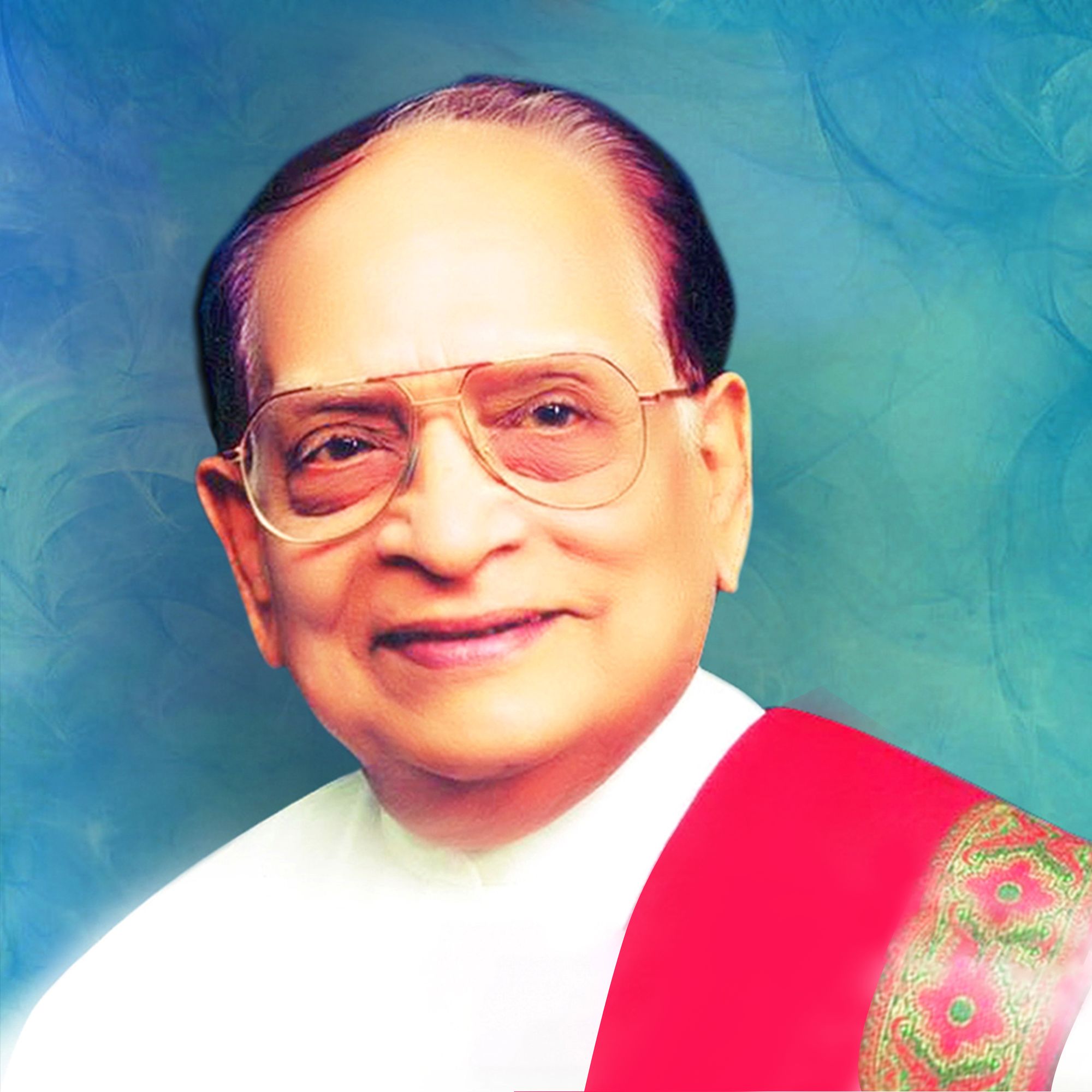 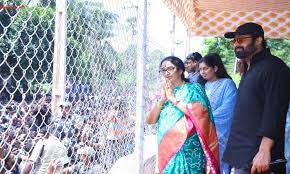