Stylish star Allu Arjun starrer Pan-India film 'Pushpa' will be released into parts. While many Telugu films have had sequels in the past, the case is different with action thriller rustic rural drama Pushpa as the team has taken this decision due to the unforeseen situation that is triggered by the second wave of coronavirus.

We have already reported that Pushpa 2 will have a special song and the makers have roped Loafer and MS Dhoni fame actress Disha patani to dance for this song.

Now the reports are coming that Allu Arjun will be seen shaking a leg to Megastar Chiranjeevi's superhit song in Pushpa.

It is a known fact that earlier Allu Arjun shakes his leg to Chiranjeevi's song Gang Leader in his film Iddarammayilato and now once again he had decided to dance to Megastar's song in Pushpa. 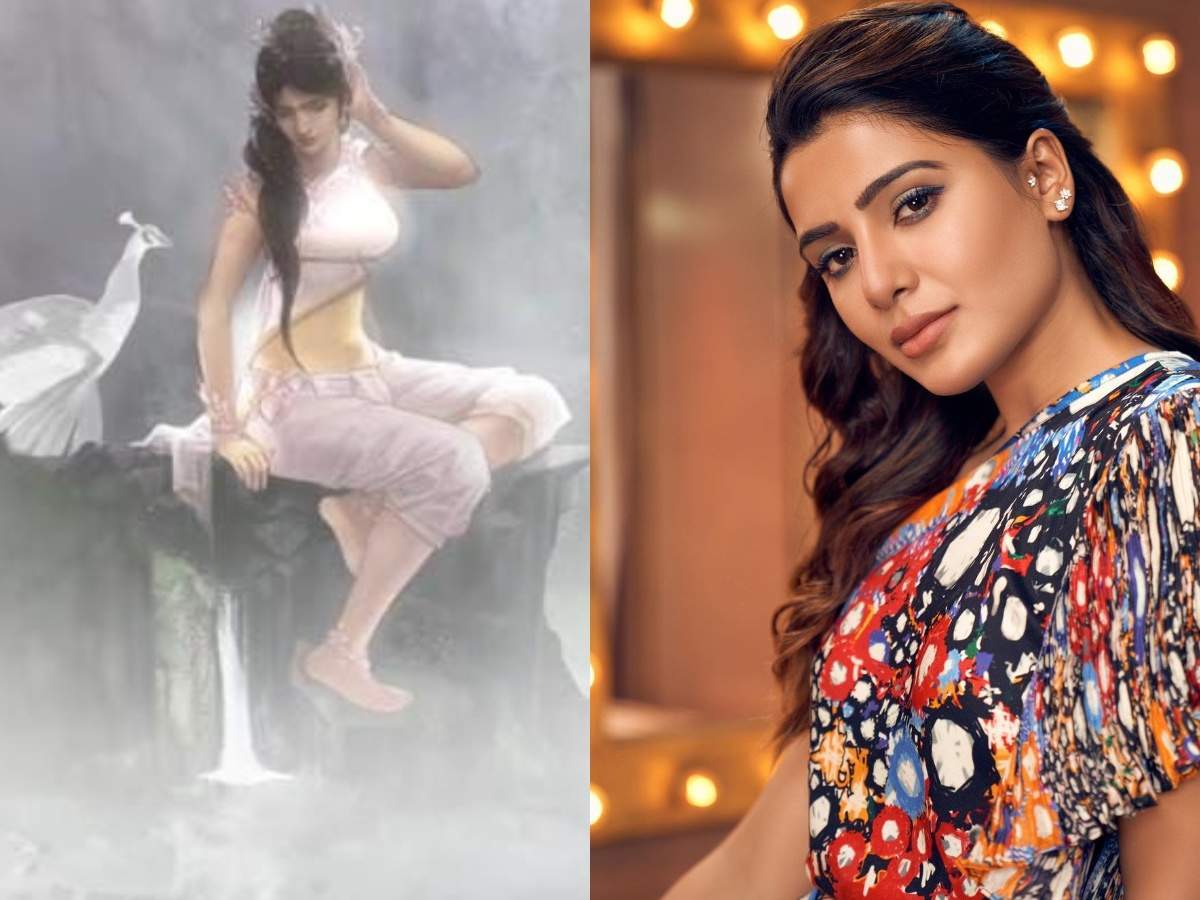