Allu Arha, the daughter of Stylish Star Allu Arjun is making her debut as a child artist in Shakuntalam. Samantha plays the lead role in the film. Arha will be seen as Prince Bharata in Shakuntalam. Allu Arjun took to Twitter to share his happiness over the same.

"A proud moment for the Allu family to announce that the fourth generation, #AlluArha will be making her debut with #Shakuntalam movie. I want to thank @Gunasekhar1 garu & @neelima_guna garu for giving my daughter this beautiful movie as her debut.

I had an altogether different journey with @Samanthaprabhu2 and am happy to watch Arha debut with her movie. My best wishes to the entire Cast & Crew of #Shakuntalam." tweeted Allu Arjun. 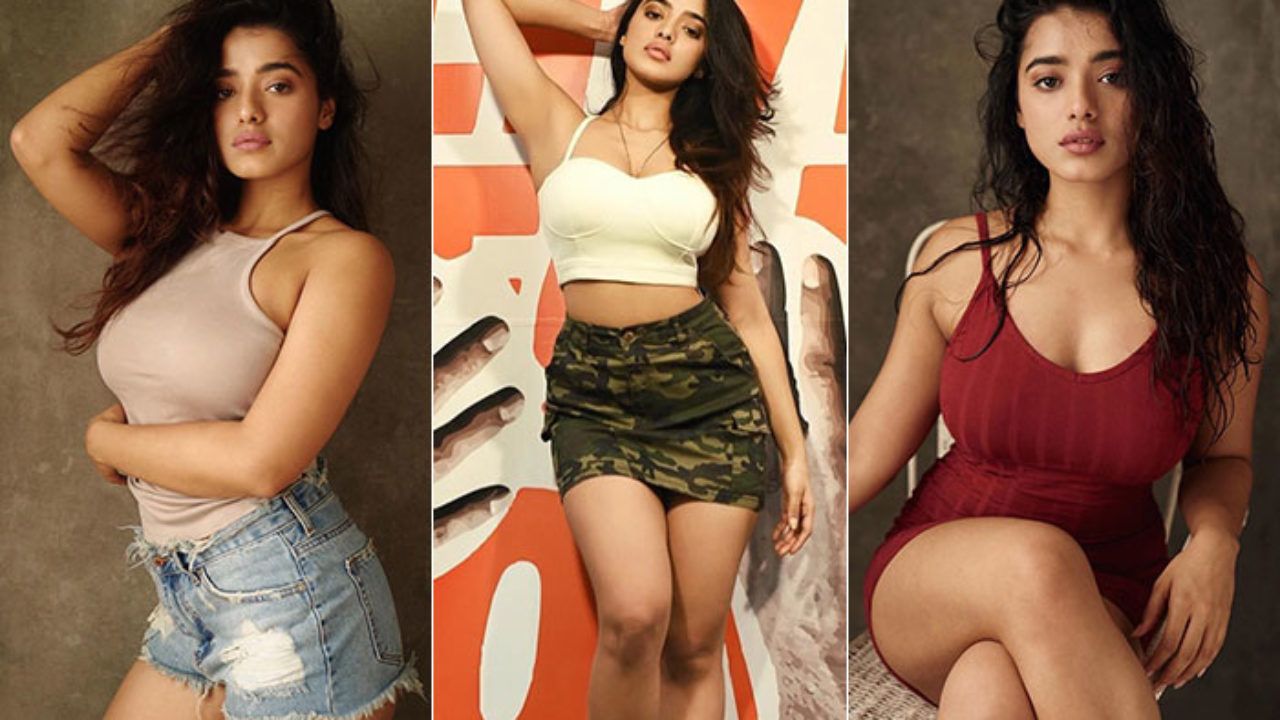 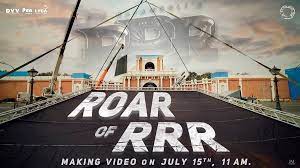 Beyond Bahubali. The roar of RRR..!!