Multi-faceted star Allari Naresh’s upcoming film Itlu Maredumilli Prajaneekam under the direction of AR Mohan is currently in the post-production stages. Razesh Danda of Hasya Movies is producing the movie, in association with Zee Studios. The film has garnered enough buzz, with a terrific response for the teaser. The video that unveiled the storyline of the movie presented Allari Naresh in an intense character as a government official who is sent on election duty in the tribal area- of Maredumulli where he faces many challenges.

The makers today announced the release date of the movie. Itlu Maredumilli Prajaneekam will be hitting the screens worldwide on November 11th. The announcement poster sees Naresh, along with his colleagues and police officials walking in the tribal area.

Anandhi is the leading lady in the movie, where Vennela Kishore, Praveen, and Sampath Raj will be seen in important roles. Balaji Gutta is the co-producer of the movie that has music by Sricharan Pakala, while Raam Reddy handled the cinematography. Abburi Ravi has penned the dialogues. Brahma Kadali is the art director and Chota K Prasad is the editor. 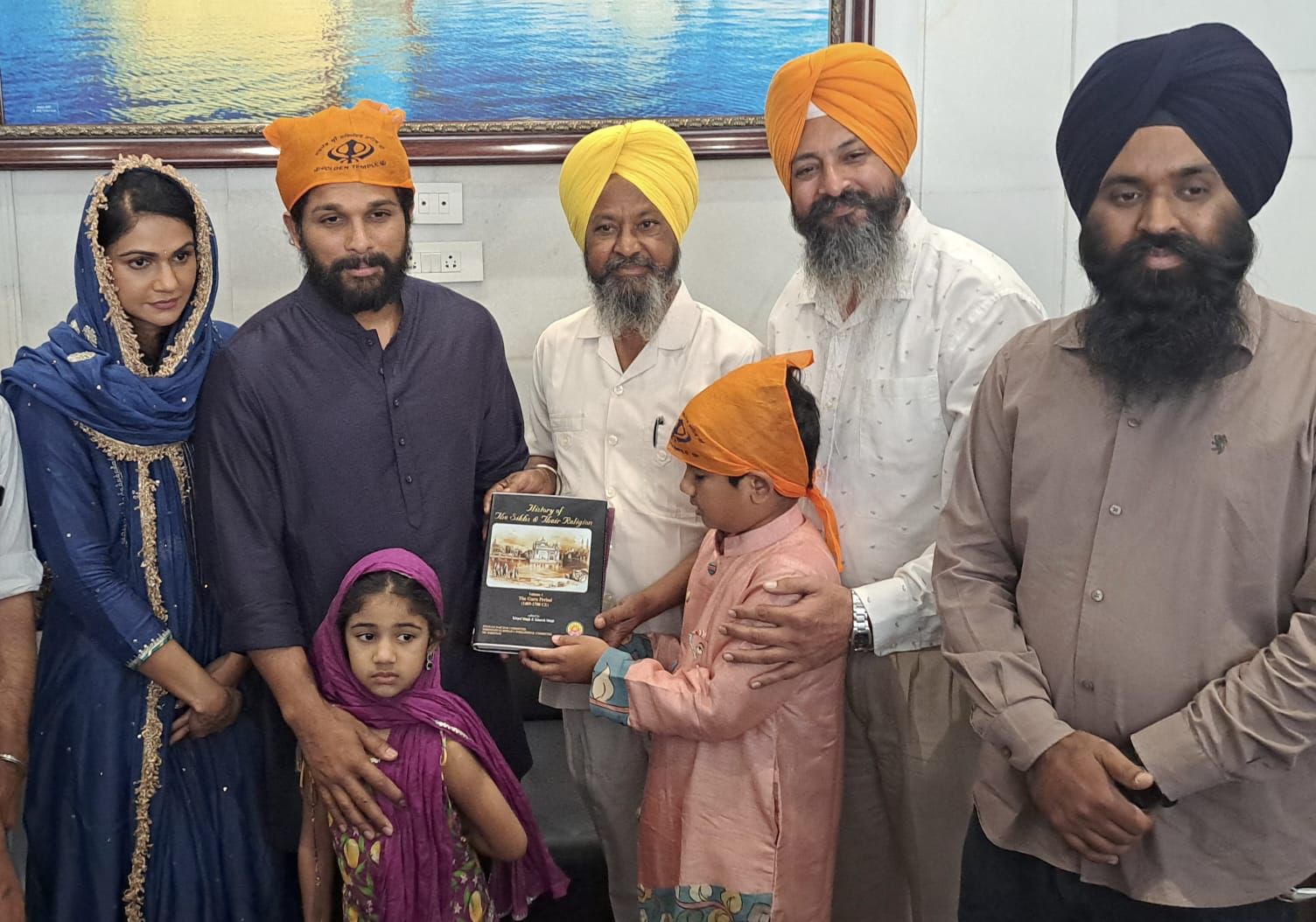 Icon Star @alluarjun made his wife #AlluSnehaReddy’s birthday special by celebrating it at the Golden Temple in Amritsar. 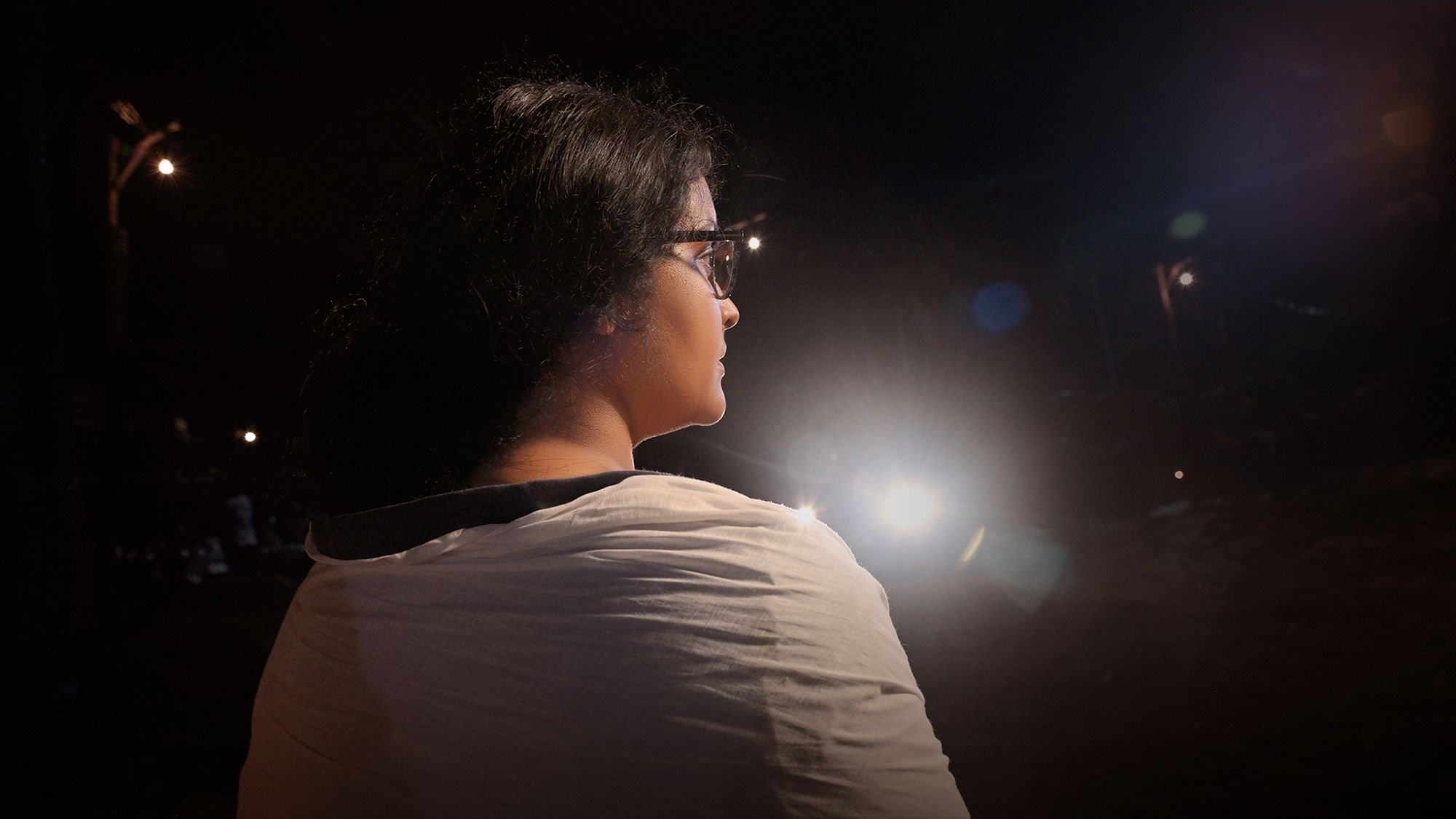