Multi-faceted star Allari Naresh’s latest flick Itlu Maredumilli Prajaneekam under the direction of AR Mohan is all set for its theatrical release on 25th of this month. Razesh Danda of Hasya Movies is producing it, in association with Zee Studios. Meanwhile, the team will kick-start the promotions with the trailer. They locked two different dates for the theatrical and digital release of the trailer. While the theatrical trailer will be out on November 11th, the digital version will be dropped on November 12th.

Itlu Maredumilli Prajaneekam theatrical trailer will be released in all the theatres screening Samantha’s Yashoda and the Hollywood action-adventure Black Panther: Wakanda Forever. Allari Naresh looks serious in the poster, where he’s seen walking along with the tribals in the forest. A man beside him is seen holding Naresh’s hand. The poster also sees the release date.

Allari Naresh will be seen in the role of a government official who is sent on election duty in the tribal area of Maredumulli where he faces many challenges. Anandhi is the leading lady in the movie, where Vennela Kishore, Praveen, and Sampath Raj will be seen in important roles.

Balaji Gutta is the co-producer of the movie that has music by Sricharan Pakala, while Raam Reddy has rendered the soundtrack. Abburi Ravi has penned the dialogues. Brahma Kadali is the art director and Chota K Prasad is the editor. 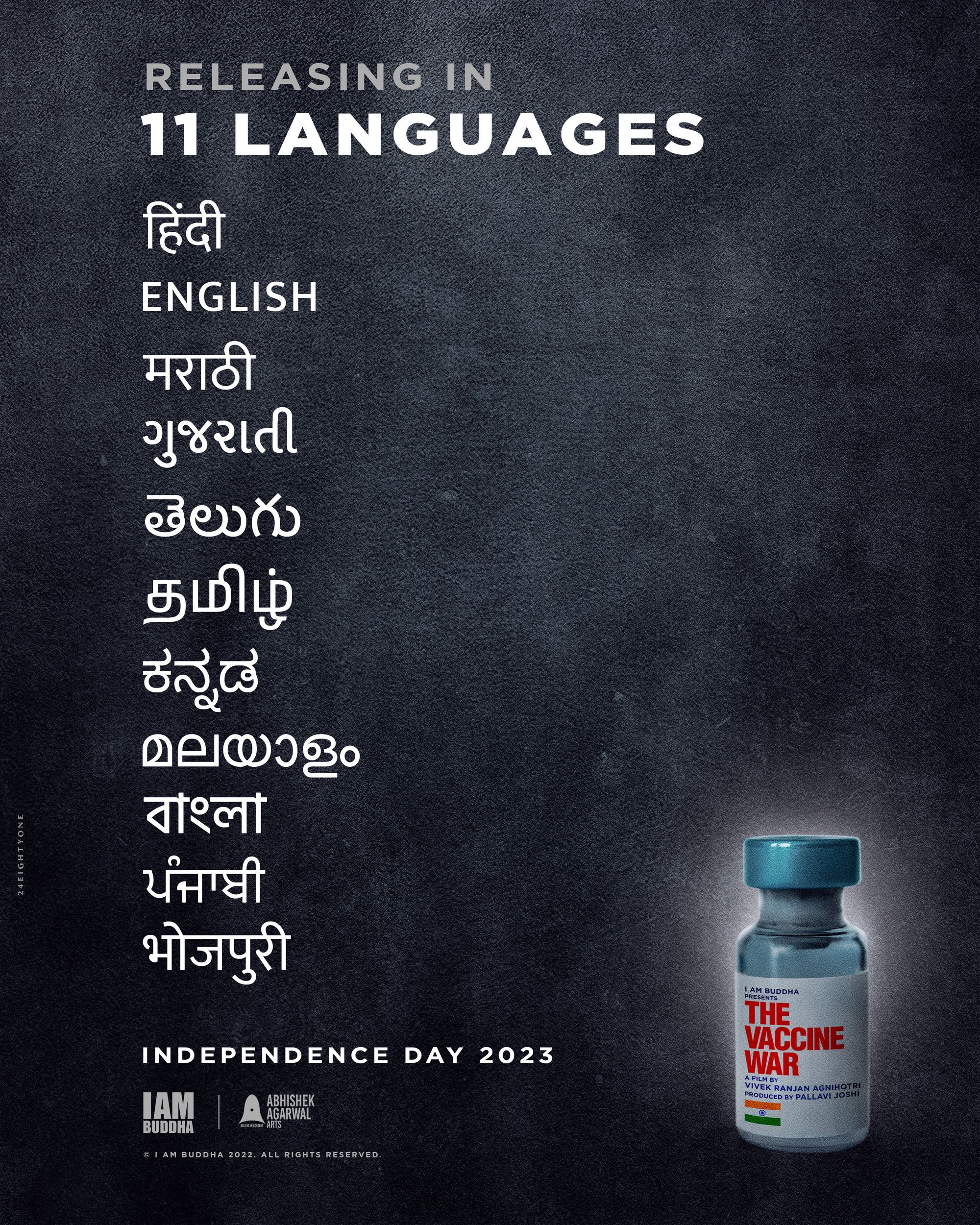 Vivek Ranjan Agnihotri's Next 'The Vaccine War' Under Pallavi Joshi’s I Am Buddha Productions, Releasing in 11 Languages Through Abhishek Agarwal Arts On August 15th, 2023!! 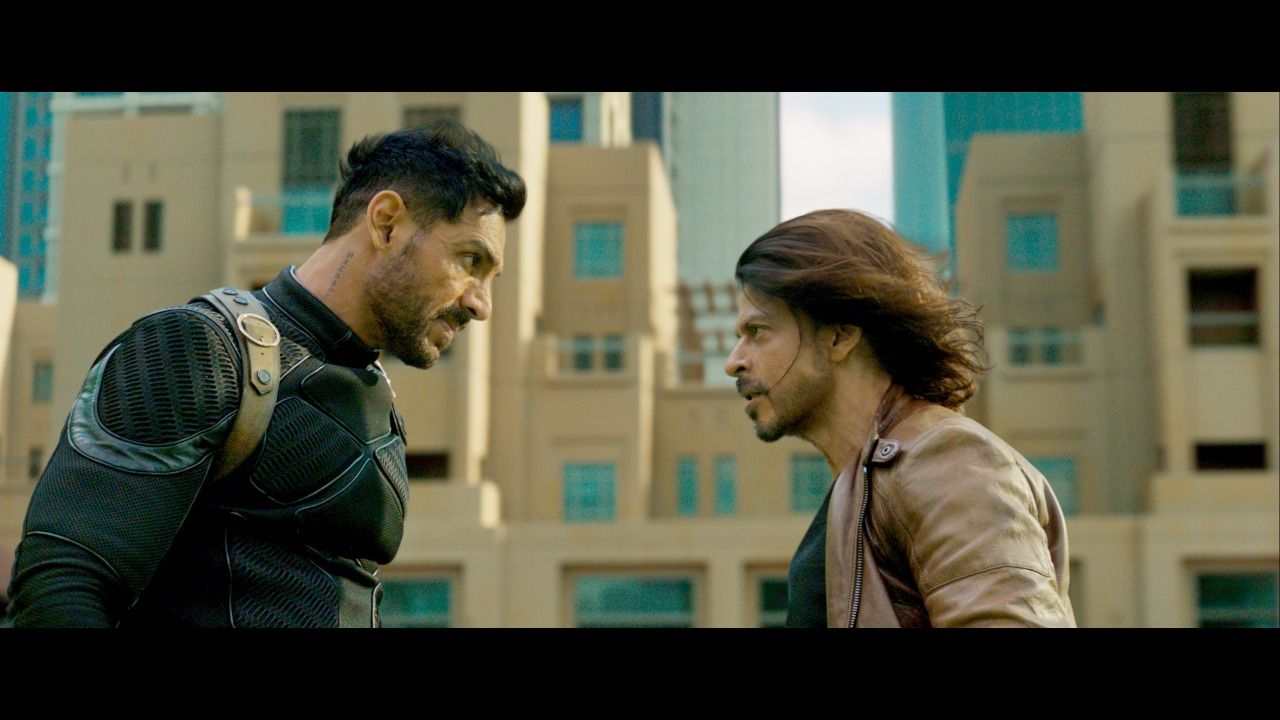 John was our first and only choice for Pathaan!’: Siddharth Anand!!