Swathimuthyam, the feel-good family entertainer that hit theatres this Dasara on October 5, opened to a terrific response with glowing reviews and unanimous positive feedback from audiences alike. Ganesh, Varsha Bollamma played the lead roles in the film, written and directed by debutant Lakshman K Krishna and produced by S Naga Vamsi under Sithara Entertainments in collaboration with Fortune Four Cinemas. Commemorating its victorious run at the theatres, a success meet was held in Hyderabad earlier today, with the film's cast and crew in attendance.
"I don't have words to say and am speechless. I will be thankful to the Telugu audience all my life, because of the acceptance you've given me. All of you noticed me as Balamurali Krishna and not Ganesh in the film and that alone is a sign of victory for me. I think I've made progress as an actor now. It was all possible due to Lakshman's story and the way he extracted the performance from me. More than us, it was Naga Vamsi garu who believed in the story. I will be indebted to him," Ganesh mentioned.
"As I'd said earlier, it's a big deal that a big banner like Sithara Entertainments is backing newcomers. I am thrilled to bits and thankful to all those who said that the film left you with a huge smile. Lakshman K Krishna is completely deserving of the applause coming our way. It's fantastic to know that Ganesh is now accepted as an actor. Sri Divya created magic while she lasted and Rao Ramesh, Naresh, Goparaju Ramana garu are the pillars behind the success," Varsha Bollamma added.
"All that I have is gratitude for the experience of Swathimuthyam. After noticing my performance, many wondered why I don't take up such roles often, but have to say that I can pick roles from what I'm offered. Working with Sithara Entertainments is a memory I can't put into words and the experience was just priceless. The script-to-big-screen transition was beautiful. I liked the confidence with which the director handled a delicate issue like sperm donation," Sri Divya shared.
"Many thought that I'd bid goodbye to films in recent times, I'm very much here and am proud to call myself an industry kid. I thank the director and the producer for offering me a full-length character. I am always ready to take up different roles provided I'm given such opportunities. Ganesh and Varsha did complete justice to their roles. The entire team of Swathimuthyam deserves this success," Surekha Vani stated.
"I am very glad about the response to the film, right from the day we organised a premiere show and critics were raving about our efforts. It's fantastic that all of you have noticed our attempt to do justice to all the characters and not the leads alone. People in Kakinada, Pithapuram are owning the film and relating to the characters. It's great to see the praises being showered upon Rao Ramesh and Goparaju Ramana garu. I am grateful to Ganesh, Vamsi garu and the team," director Lakshman K Krishna said.
S Naga Vamsi, the producer expressed his happiness about the film's performance at the box office and said Swathimuthyam could be enjoyed by audiences of all age groups. “Chiranjeevi garu conveyed his best wishes for the film before release and it’s wonderful that both Swathimuthyam and Godfather are performing well. It just shows he has a big heart,” he added. Pragathi Suresh, Vennela Kishore, Subbaraju and others too played important roles in the film which had an album full of chartbusters composed by Mahati Swara Sagar. Suryaa had cranked the camera. 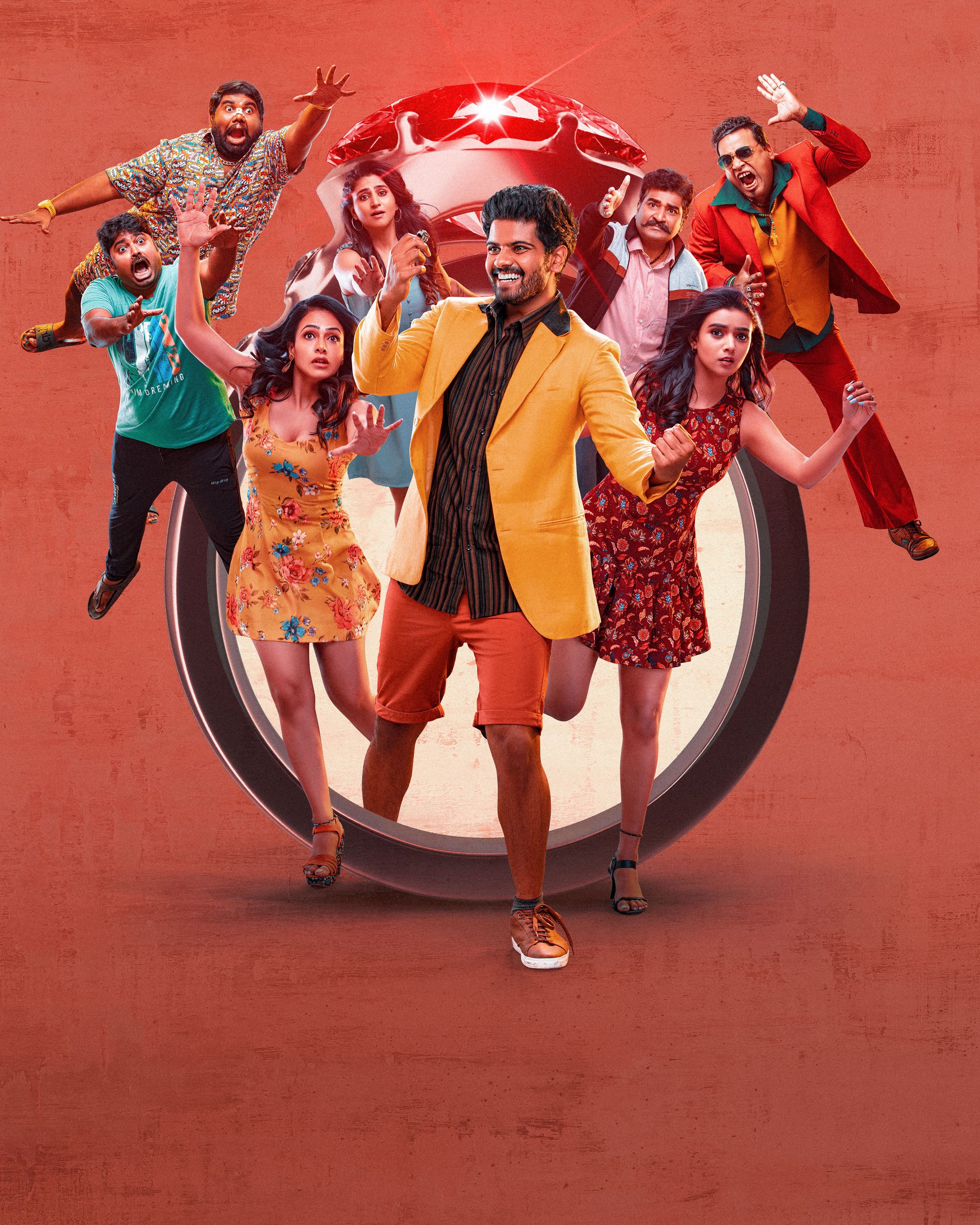 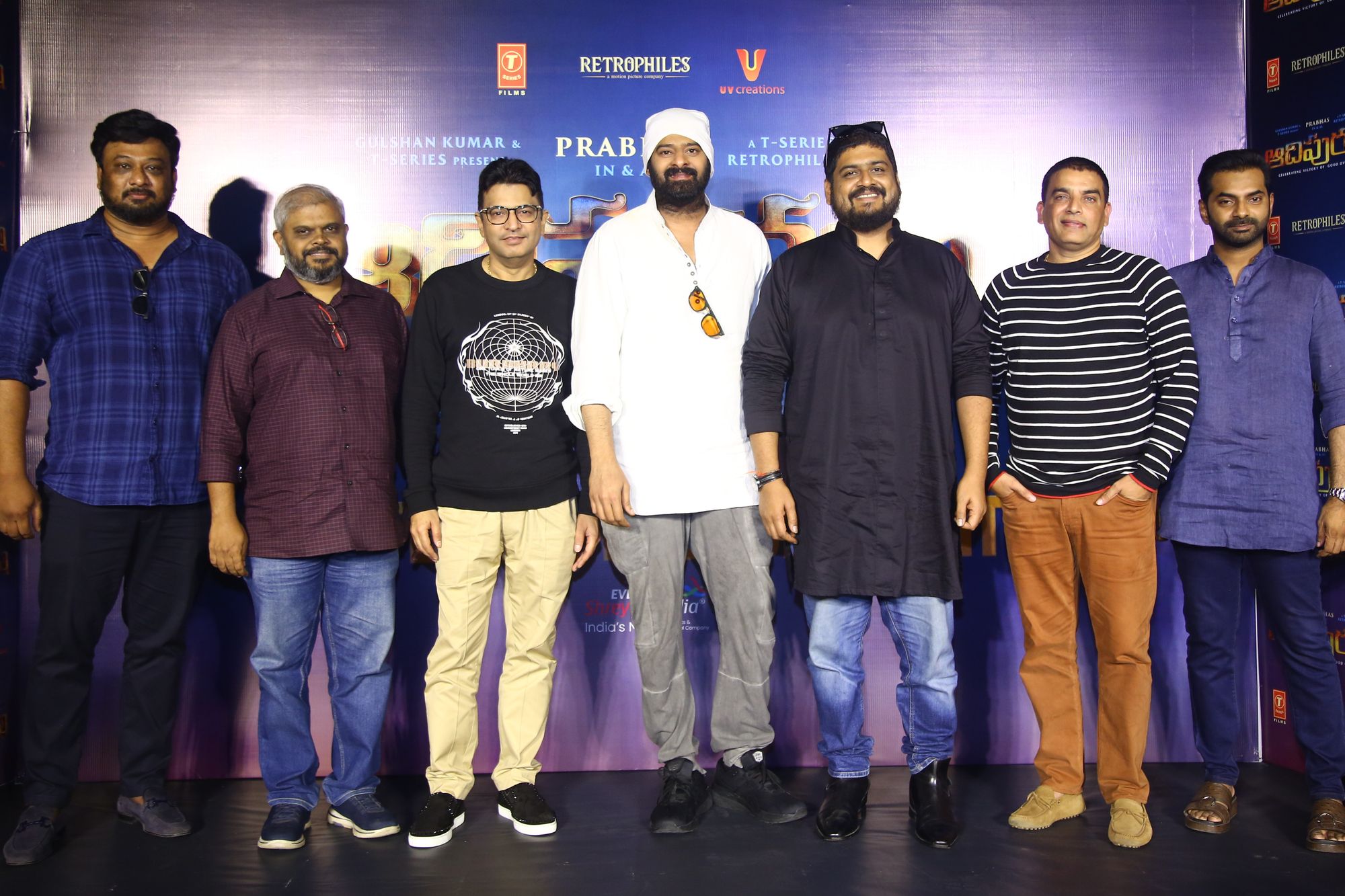