King Akkineni Nagarjuna, Yuva Samrat Naga Chaitanya, Ramya Krishna and Krithi Shetty starrer much awaited wholesome family entertainer Bangarraju is nearing completion. A huge set was erected in Annapurna Studios and a peppy dance number is being filmed on Naga Chaitanya and Krithi Shetty. The film’s shoot will be wrapped up by today.

Directed by Kalyan Krishna Kurasala, the film’s promotions are in full swing. Bangarraju indeed is one of the most awaited films releasing in 2022

Anup Rubens has scored music and all the songs released so far by the team got tremendous response. Particularly, Party Song Of The Year- Vaasivaadi Tassadiyya where Faria Abdullah was seen shaking her leg alongside Nagarjuna and Naga Chaitanya became a sensational hit. 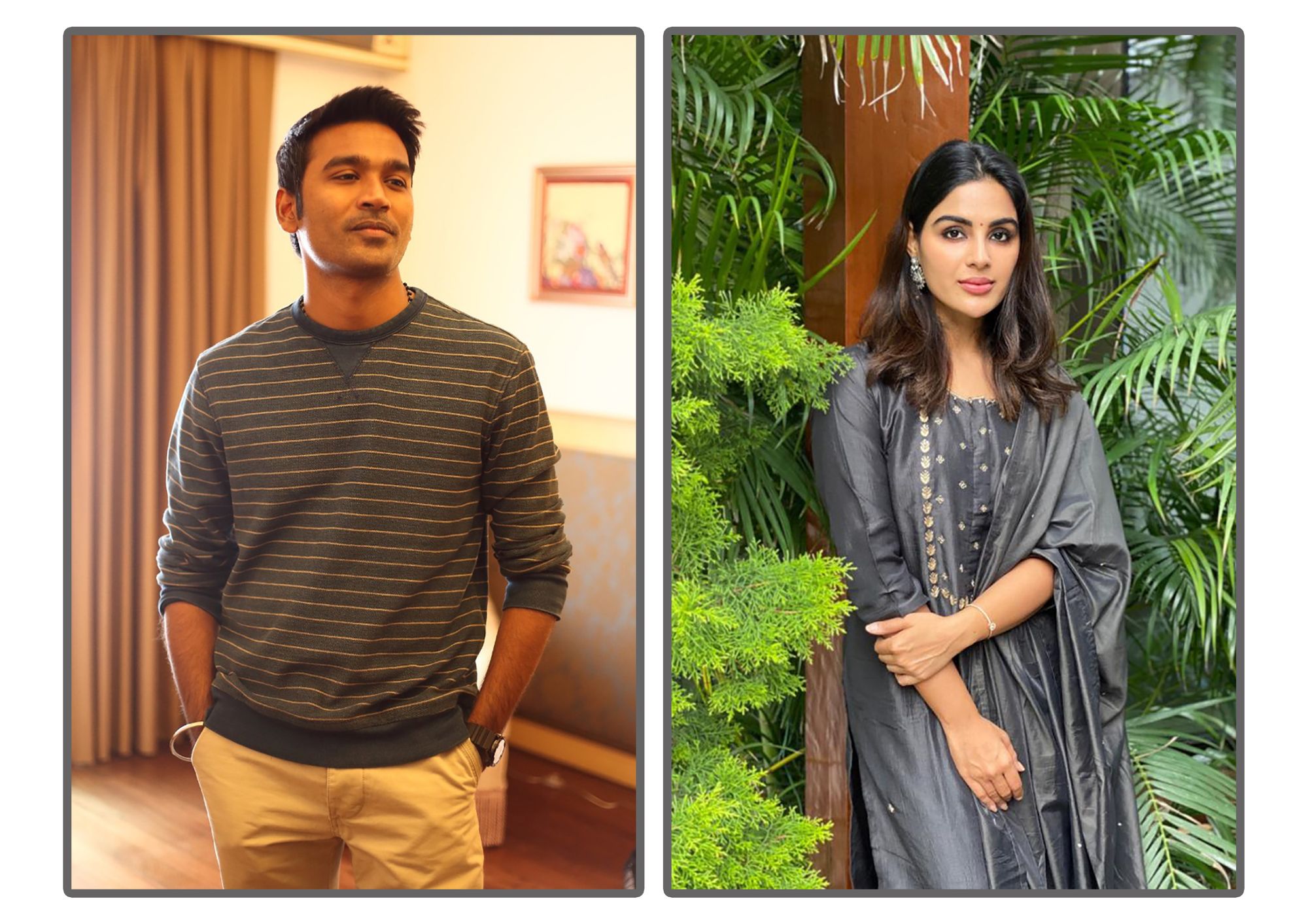