After delivering the blockbuster Soggade Chinni Nayana, King Akkineni Nagarjuna and director Kalyan Krishna Kurasala are working together for its sequel Bangarraju. Anup Rubens who provided chartbuster album for SCN has scored soundtracks for Bangarraju as well. He indeed was part of Akkineni’s memorable project Manam which was also a musical hit.

Not just on film, but there are high expectations on Bangarraju’s audio album as well. Promo of first single Laddunda got wonderful response and today lyrical video of the song was unveiled.

Anup Rubens has come up with a peppy and groovy track. The song begins with Nagarjuna’s voice asking the entire music troupe to get ready for a beautiful musical night. Nag adds mass appeal with his vocals and panche kattu avatar.

Going by the visuals, the song takes place in heaven and Nagarjuna dances with angels of the paradise. Along with Nagarjuna, Dhanunjay, Mohana Bogaraju, Nuthana Mohan and Haripriya lent their voice for the song. The lyrics penned by Bhaskarabhatla describing the romantic encounters of Bangarraju are naughty.

Nagarjuna is at his usual best as Bangarraju and it’s an eye feast to see him dance along with so many beautiful angels. Starting Bangarraju’s musical promotions with the song that depicts the character of the protagonist is a smart move from the team.

This much awaited film features Yuva Samrat Akkineni Naga Chaitanya in other lead role. While Ramya Krishna who was seen in SCN is part of Bangarraju as well, the most sought-after heroine Krithi Shetty plays Naga Chaitanya’s love interest.

The film’s new shooting schedule commences from today in Mysore where some important scenes will be canned with the entire cast taking part in it.

Satyanand has penned screenplay, while Yuvaraj handles the cinematography.

Bangarraju is billed to be a wholesome entertainer laced with good dose of romance, emotions and other commercial ingredients. Expectations are quite high on the project, since it is the prequel for the blockbuster and Nagarjuna and Naga Chaitanya are working together for the second time.

Zee Studios is co-producing the project with Annapurna Studios Pvt Ltd. Nagarjuna is the producer. 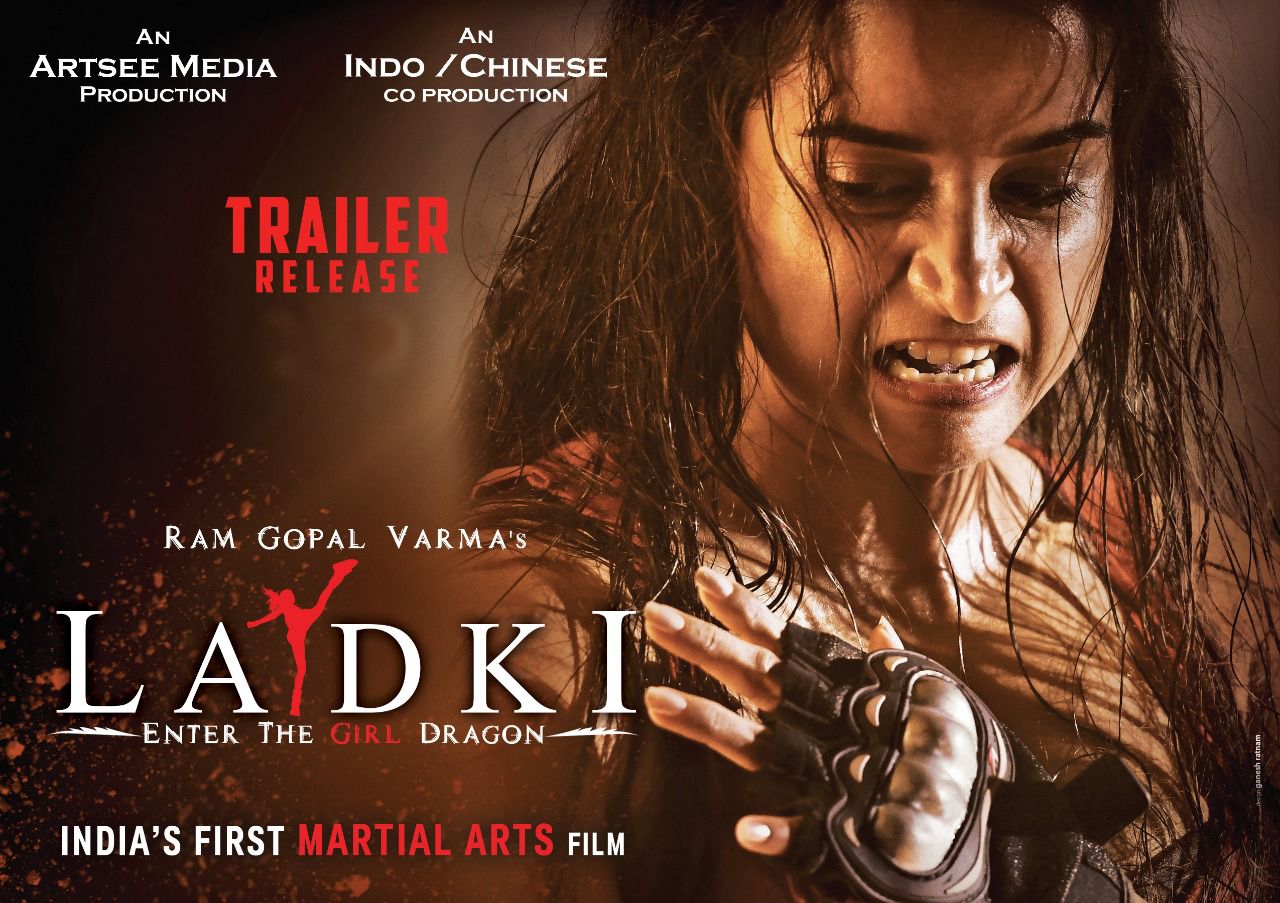 Trailer for RGV’s ambitious visual treat 'Ladki'/'Dragon Girl' is out 'Ladki' is an Indo-Chinese project heading for a massive release in China!! 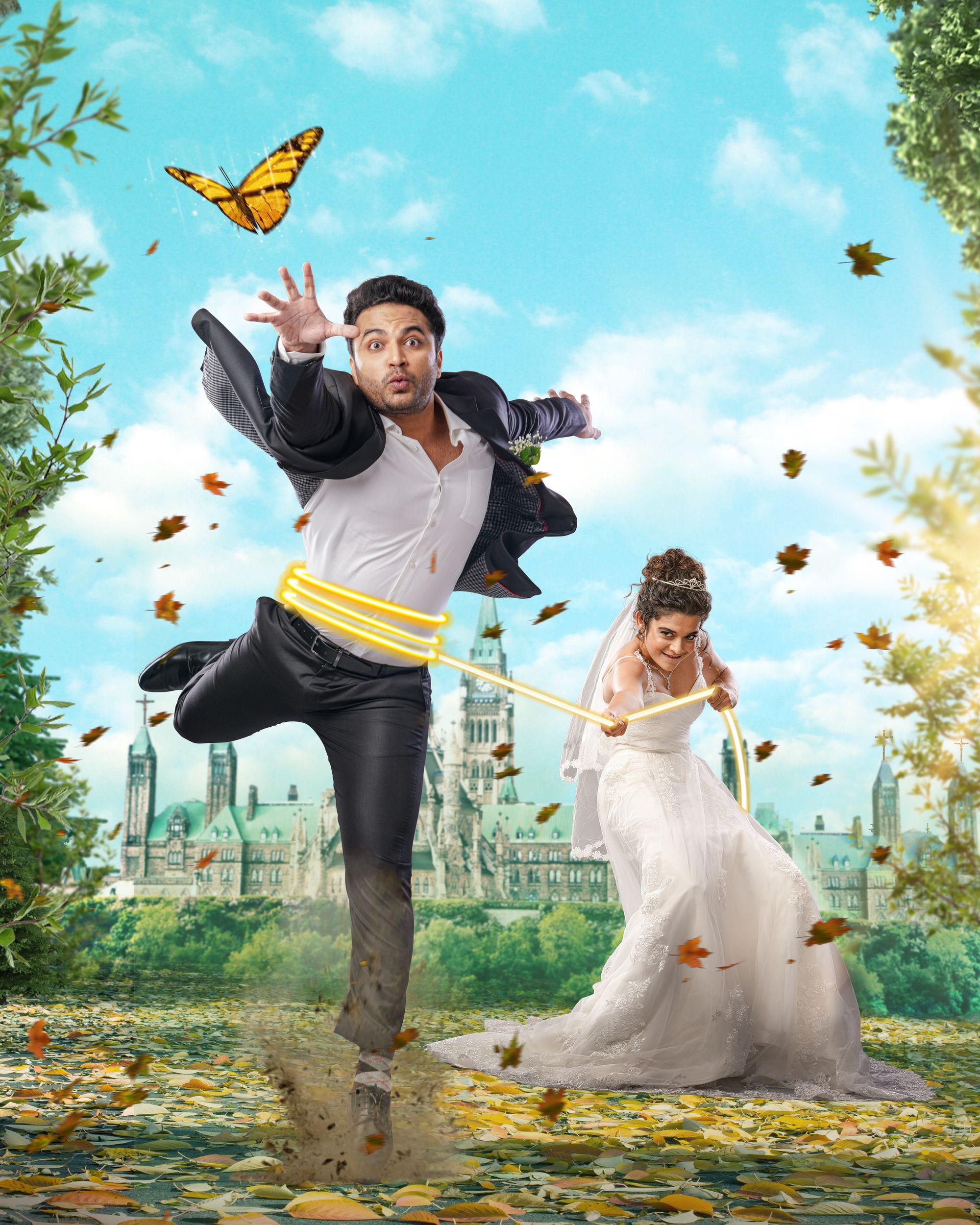