Young hero Akkineni Akhil Waiting From long back for the biggest hit. All hopes on  His Upcoming Film Most wanted bachelor. The Film is getting ready to release and this handsome hero has already shifted his focus towards his next project.

It is known that Akhil is going to team up with stylish director Surender Reddy for a spy thriller titled 'Agent'. The team revealed that the shooting of 'Agent' is officially getting started today i.e on 12th July. also released a picture of Akhil saying that an update is getting ready.

Thaman is scoring the music while top writer Vakkantam Vamsi has penned the story. Produced by Rambrahmam Sunkara under AK Entertainments banner along with Surender 2 Cinema banner, 'Agent' has created a lot of hype with its posters. 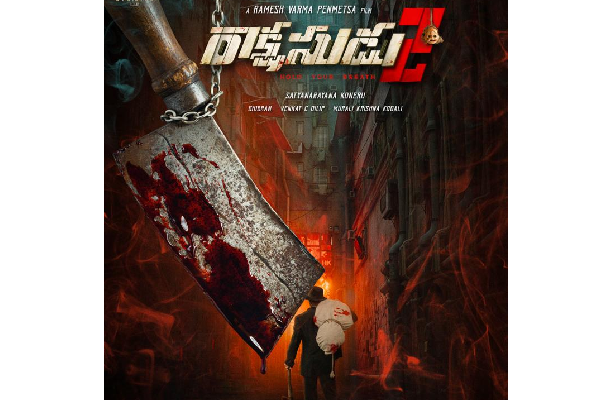 Another hero In Ramesh Varma 'Rakshasudu' 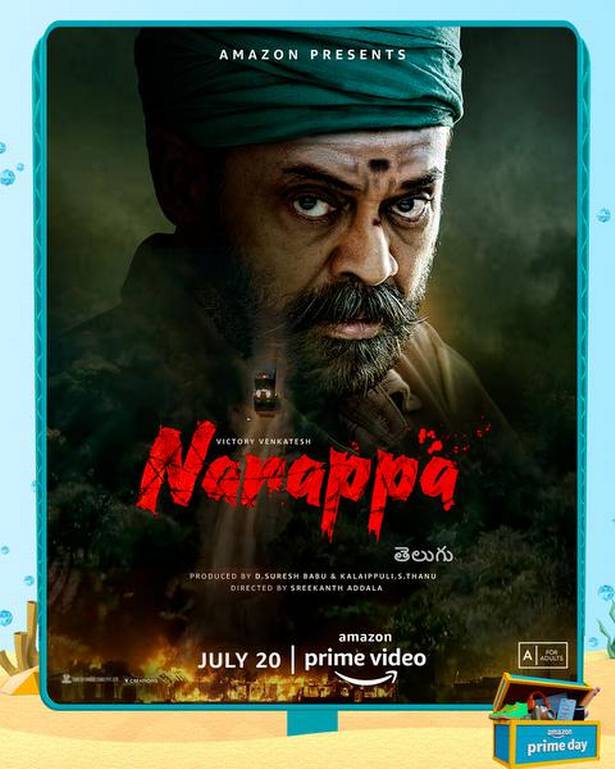