Ajay Bhupathi, Who Got The Victory with the first Movie RX100, is now all set to release his second movie Named Mahasamudram. Sharvanand, Siddharth Are Main Male Leads While Aditi Rao hyderi and Anu Immanuel are Female Leads.

On The Other Hand, Mythri movies have been making films with Almost all the heroes. now it is planning to do one with  Akhil Akkineni as well in the direction of Ajay Bhupathi. Already Ajay has narrated an interesting line it seems.  The film is going to be in the backdrop of Tirupati with a boy next door character.  The line was prepared a long ago and Ajay has been waiting for Akhil Akkineni for the same as per the inside sources.

Right now Akhil is busy with the most eligible bachelor 'and Surender Reddy's Agent films. Ajay Bhupathi is also busy with the mahasamudram in Vizag.  As the shoot completes this month-end, the post-production commences. As the film gets ready to hit the screens, Ajay will focus on his next film. 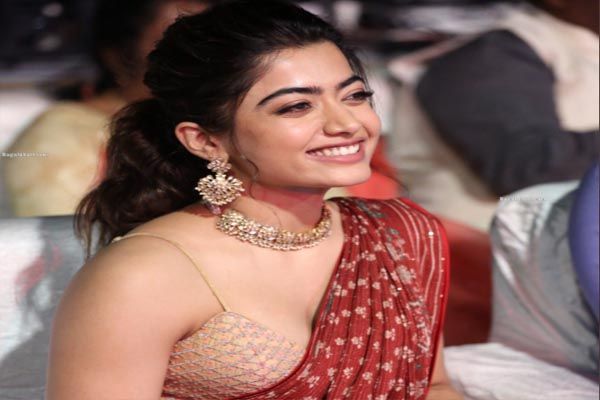 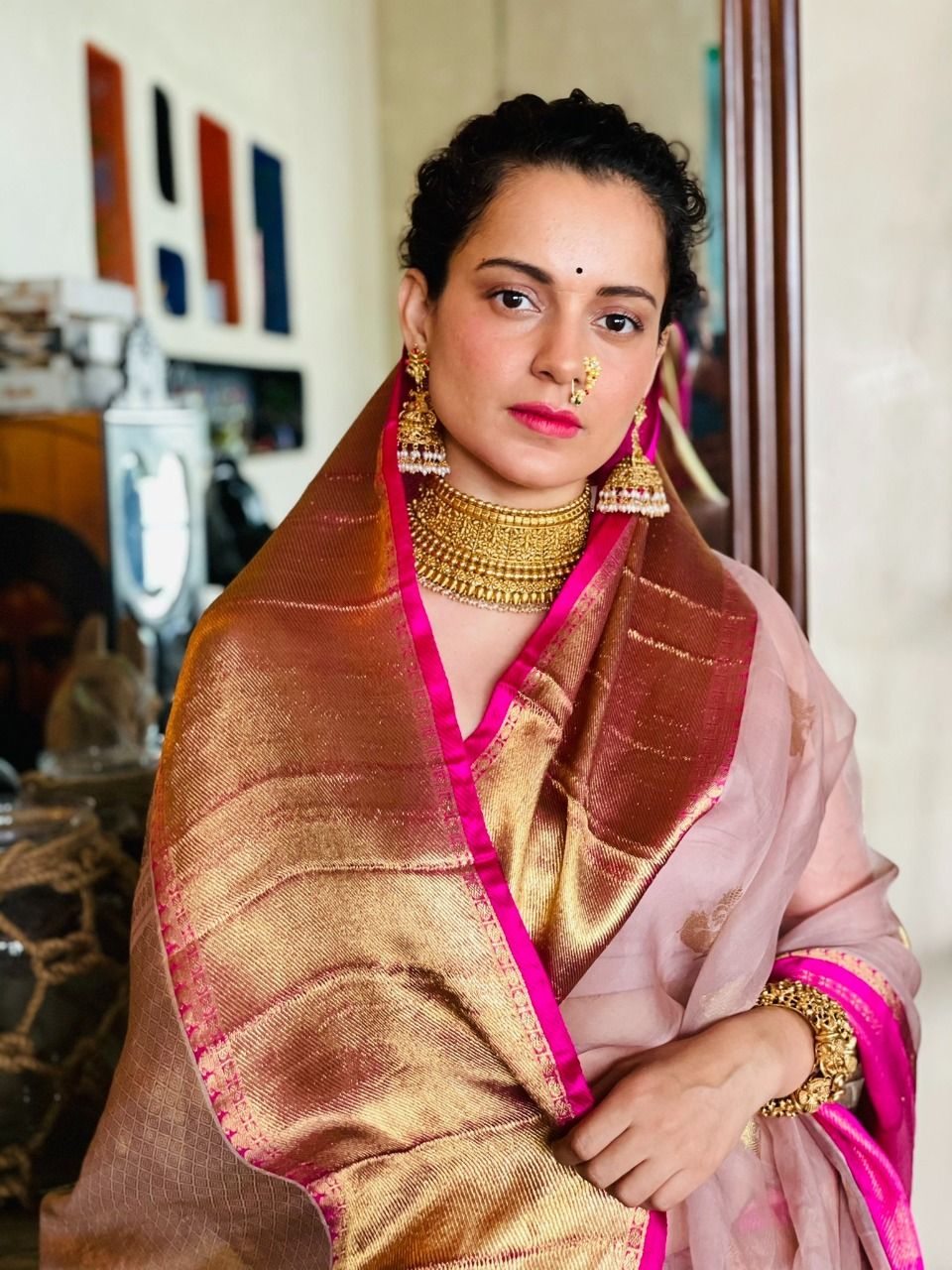