Promising young hero Akhil Akkineni is making his Pan India debut with Agent. Yes, the film being helmed by stylish maker Surender Reddy will have simultaneous release in Telugu, Hindi, Tamil, Kannada and Malayalam languages. The makers have also announced the teaser date of the movie.

Agent’s teaser will be dropped on July 15th and the same has been announced through the video. In fact, spy movies have universal appeal and the patriotic elements will appeal to audience across all the languages and different age groups.

"After This Date... Every One Across Pan India Will Be Looking For A..GENT ... A WILD ONE Style is gonna be... Travelled On July 15th," announced the makers through the video.

The high budget stylish and action thriller is in the last leg of shooting. Akhil who’s playing an Agent has undergone remarkable physical transformation. The stylishly shot action sequences are going to be one of the major USPs of the movie.

Malayalam superstar Mammootty is essaying a mighty role, wherein debutante Sakshi Vaidya will be seen as Akhil’s love interest. Vakkantham Vamsi has provided story for the film being produced by Ramabrahmam Sunkara under AK Entertainments and Surender 2 Cinema.

Ajay Sunkara, Pathi Deepa Reddy are the co-producers of the film. 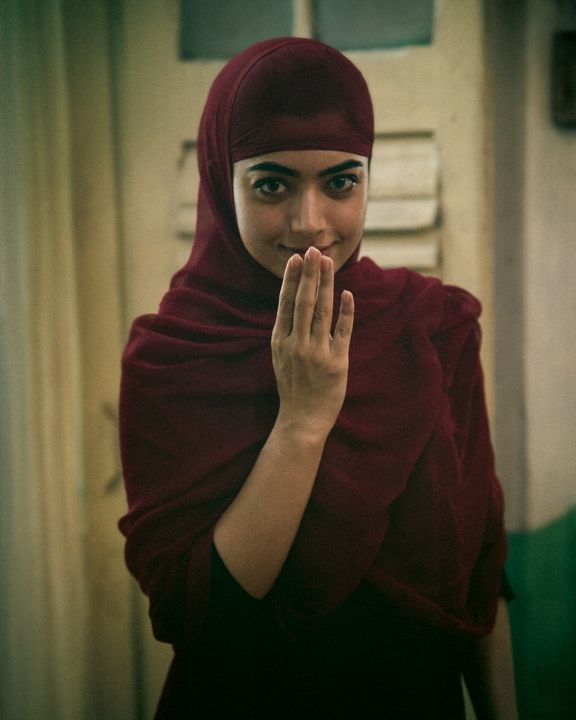 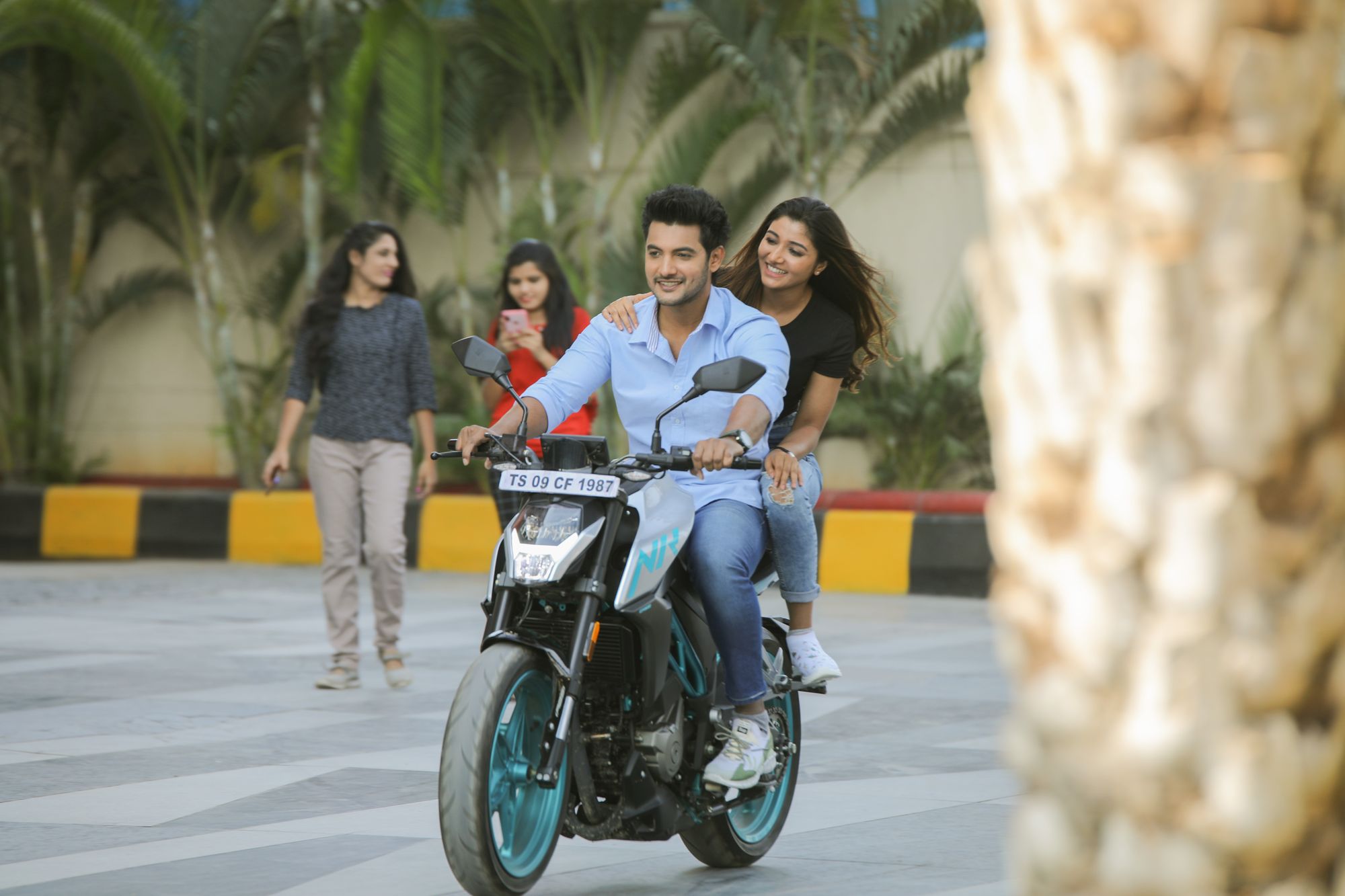