Young and dynamic hero Akhil Akkineni and stylish maker Surender Reddy’s highly-anticipated Pan India project Agent is gearing up for its release. The makers came up with an update about the film’s release date. Agent will hit the screens for Sankranthi, 2023. The exact release date will be announced soon.

Akhil is playing an action-packed role as a spy and his physical makeover was just amazing. He looks slick and modish in the suit in the release date poster. Sporting a messy long hair, Akhil can be seen holding an umbrella.

The film’s teaser which presented Akhil in a stylish and dynamic role got an overwhelming response. The prospects reached sky-high post the release of the gripping teaser.

Sakshi Vaidya played Akhil’s love interest, and Mammotty will be seen in a vital role. Rasool Ellore and Hip Hop Tamizha are taking care of camera and music departments respectively.

The story for the movie was provided by Vakkantham Vamsi. Produced by Ramabrahmam Sunkara under AK Entertainments and Surender 2 Cinema, National Award winner Naveen Nooli is the editor while Avinash Kolla is the art director.

Ajay Sunkara, Pathi Deepa Reddy are the co-producers of the film which will have a Pan India release in Telugu, Hindi, Tamil, Kannada and Malayalam languages. 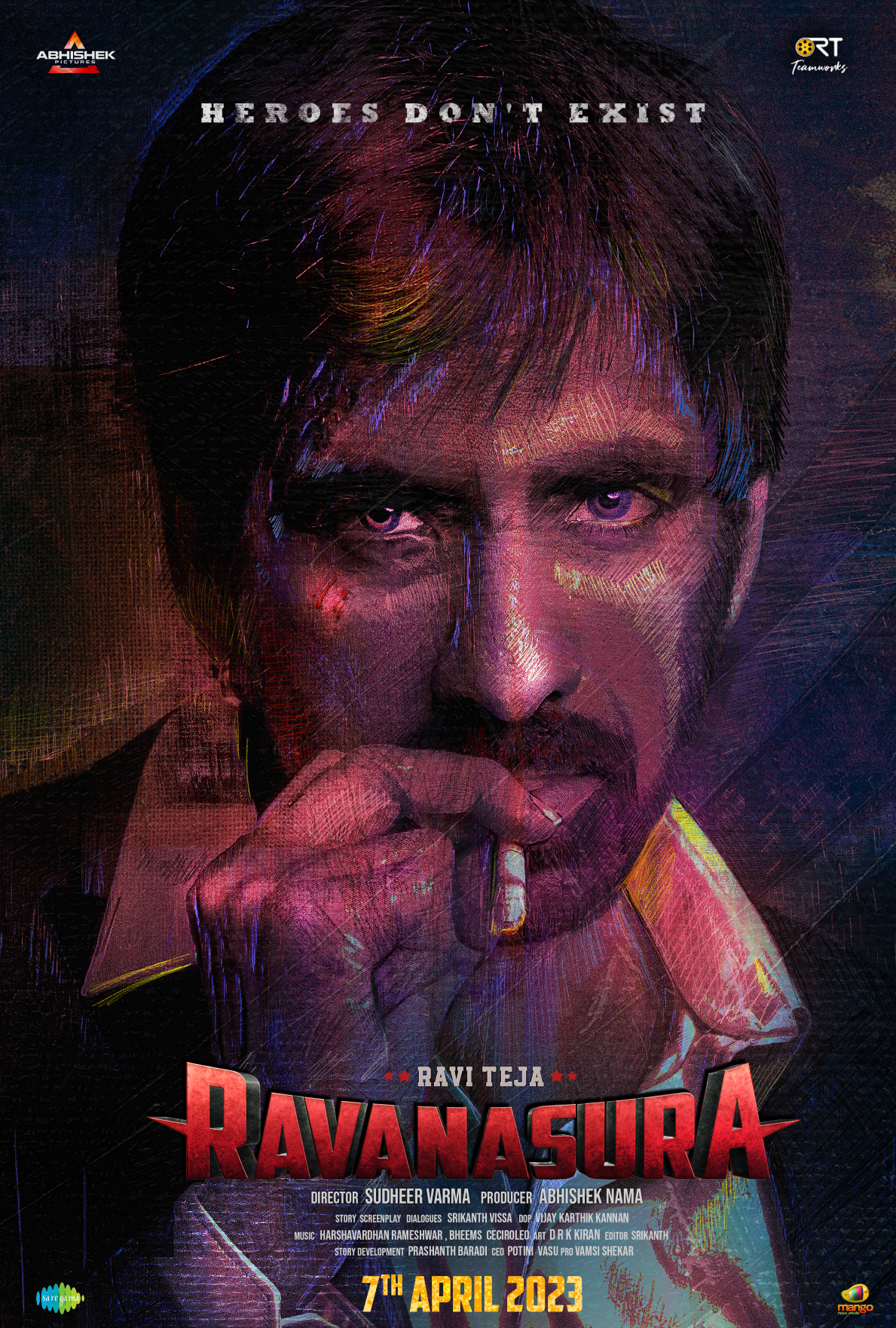 Suspense Crime thriller "Focus'' to be released on October 28!!