Puri Jagannadh who wanted his son Akash to make it big as a hero could not succeed in the first attempt as Mehbooba failed miserably at box-office. Now Akash Puri is coming with a different story Romantic and it created a buzz with some boldness and extra dose of sensuousness in the posters and promotions involving Akash and pretty Ketika Sharma who is making her debut.

Romantic scheduled to release on May 29, 2020 has got postponed indefintely due to Covid-19 pandemic is now going for a digital release according to the confirmed reports. Puri Jagannadh has penned the story, screenplay, and dialogues while Anil Paduri has directed Romantic which also stars Ramya Krishnan, Makarand Deshpande, and Dhivyadarshini in major roles with Sunil Kashyap composing the music.

Though it is announced that Romantic is releasing on June 18 this year, it is very unlikely to get a theatrical release as the producers Puri Jagannadh and Charmme Kaur of Puri Connects are in talks with major OTT platform Amazon Prime Video for the digital release of Romantic. As going by latest reports, the deal has been closed and its very likely that Romantic will stream on OTT very soon.

BB3 is Godfather not Monarch 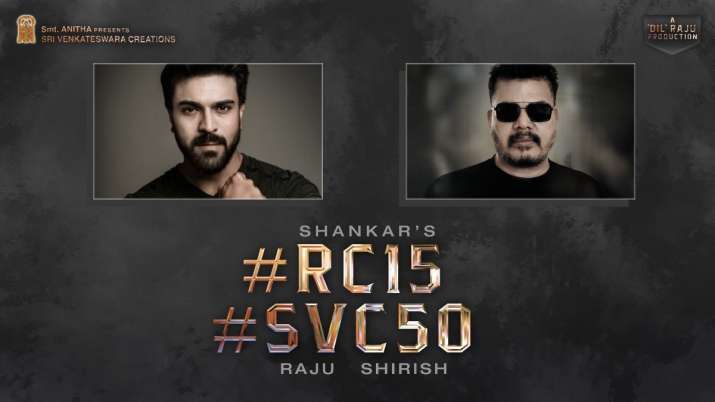