The shooting of the Tollywood remake of the popular Malayalam movie Ayyappanum Koshiyum is going on at a brisk pace. The film which is tentatively titled Bheemla  Nayak has Power Star Pawan Kalyan and Rana Daagubati in the lead roles. An image featuring Pawan Kalyan from the sets of PSPKRana was released by the makers a few days ago. The actor and Politician were seen as a cop named Bheemla Nayak.

Now the fans of Pawan Kalyan are eagerly waiting for further updates from the team.  If ongoing buzz in the media and the film industry are to be believed,  the makers are planning a special surprise on Pawan’s birthday on 2nd September.  The first single from Bheemla Nayak will be out on the occasion of Pawan Kalyan’s birthday. Meanwhile, an official confirmation is awaited regarding this special surprise.

The sources close to the makers of Bheemla Nayak revealed that Thaman has already recorded the song. Saagar K Chandra is directing this official remake of the d Malayalam action-drama, Ayyappanum Koshiyum. Trivikram  Srinivas penned the screenplay and dialogues for this Naga Vamsi production venture. 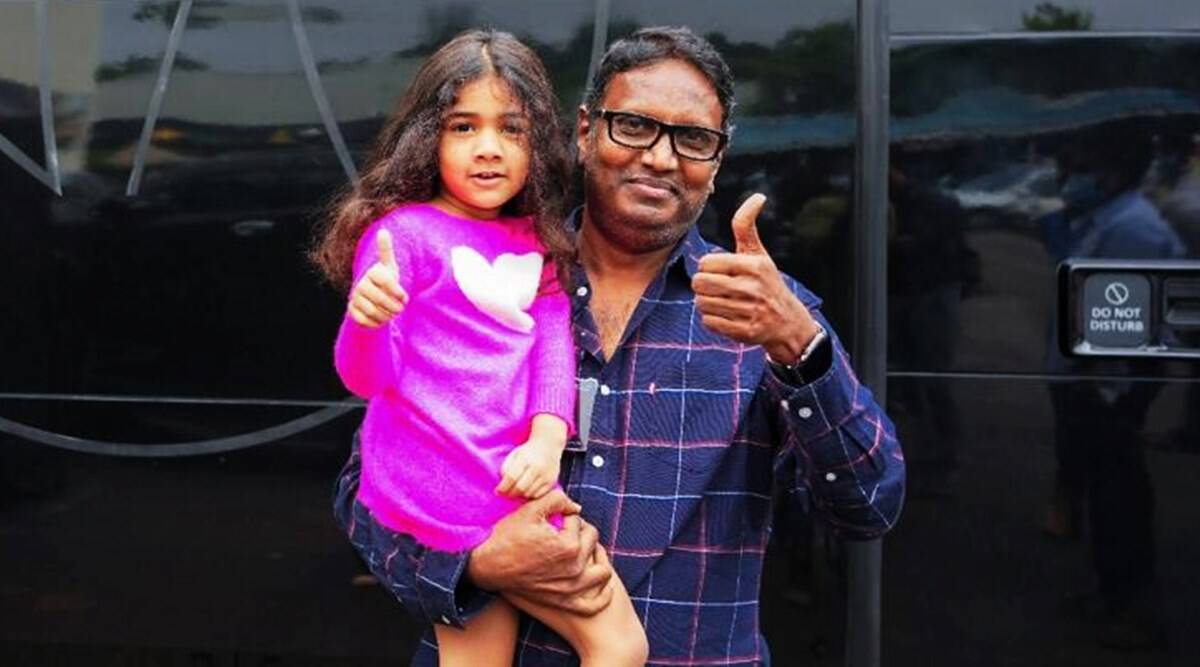 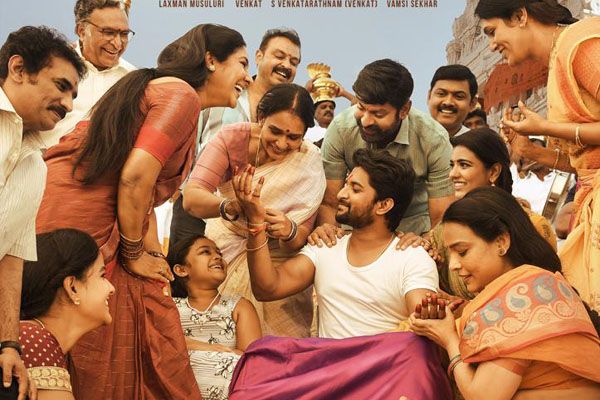