The romantic blockbuster features Venkatesh Daggubati, Vishwak Sen, Mithila Palkar in the lead roles - Hyderabad, 10th November: aha, the 100% local entertainment OTT platform, announced the World Digital Premiere of its latest offering, ‘Ori Devuda’. Produced by Pearl V. Potluri and Param V. Potluri, the rom-com stars Venkatesh Daggubati, Vishwak Sen, Mithila Palkar, and Rahul Ramakrishna among in the lead roles and will stream on from 11th November.Directed and written by Ashwath Marimuthu, the rom com takes its frame reminiscing the Creation of Adam, a Fresco painting by Michelangelo; a mysterious man (Venkatesh Daggubati) gives a golden ticket to our protagonist Arjun (Vishwak Sen) and offers to solve his problem. Who doesn’t love second chances in life? This romantic comedy-drama explores the world of second chances, making the audience crave one or realise they already have one. While presenting divergent points of view and how our way of seeing things differently can alter the outcome or change the whole narrative in the same relationship is the USP of the film. On her debut in Tollywood, Mithila Palkar said, “I love when female characters can breathe on screen and have great personalities. They can be their own selves, and nobody needs to save them from anything; they are their own people. This kind of representation is important to me, and I’m glad I portrayed such a character in the film, which was very much appreciated by the audience. When the best talents come together, it makes a fascinating film on the screen. Now the movie will be streaming on aha Telugu; I’m sure the cinema will reach Telugu audiences and hope they show their love for us.”Vishwak Sen who portrayed the role of Arjun said, "With every film I do, I want to surprise myself, try something new and explore uncharted terrains. Only until a certain phase in my career I can afford to experiment. I am trying to fulfil that desire and not have any regrets later. I am delighted with the film's success and want to continue this momentum. I cannot wait for the digital audience to watch it. I am glad aha Telugu is platforming it; there is an assurance it will reach every length and breadth of the country."With many twists and turns in the tale, Ori Devuda is a must-watch. In fact, the refreshing songs, soothing background music, impressive screenplay and cinematography will surely keep the audience hooked over the weekend!Mark your calendars right away and don’t miss out on Ori Devuda to witness scintillating performances of the actors starting from 11th November only on aha Telugu! 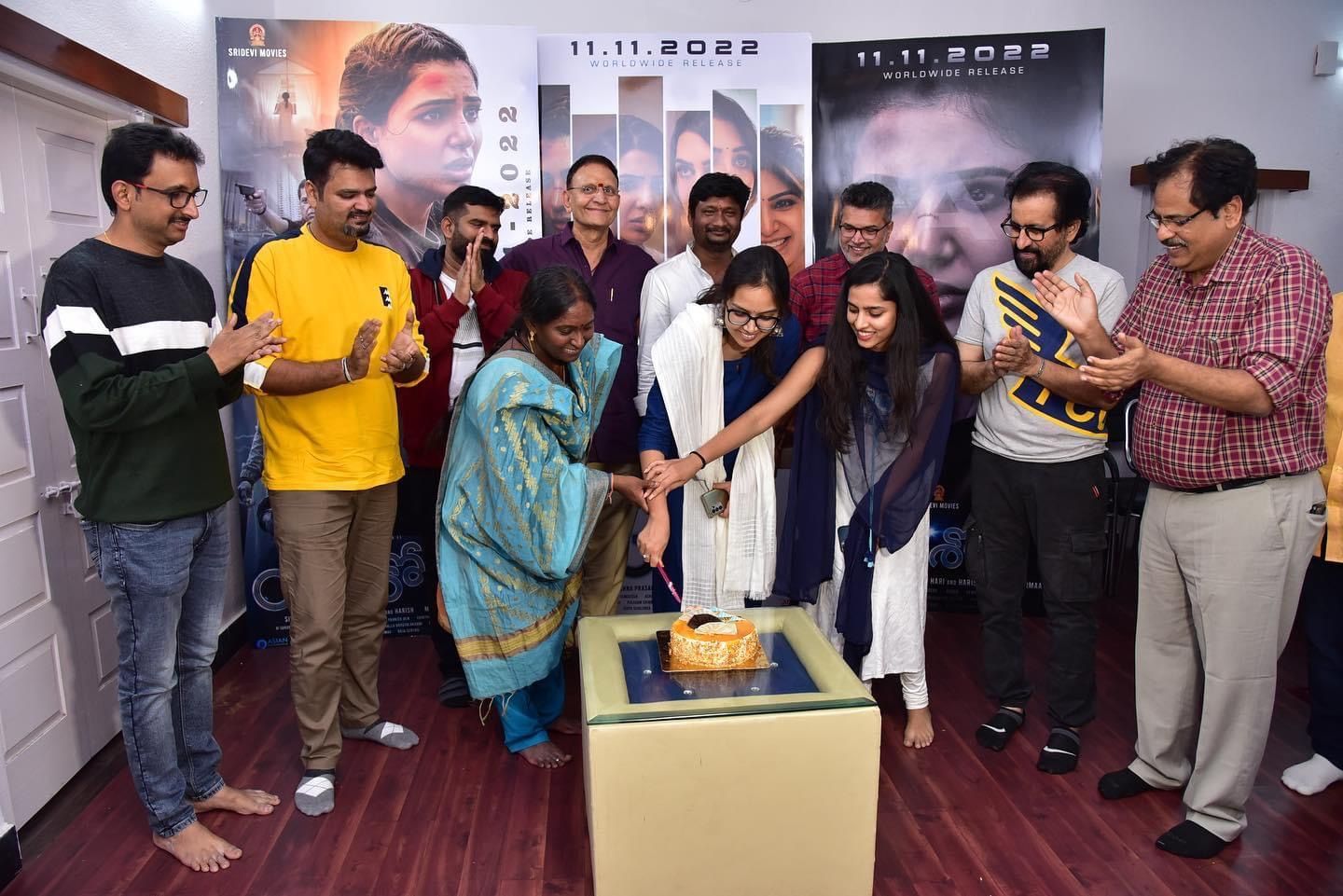 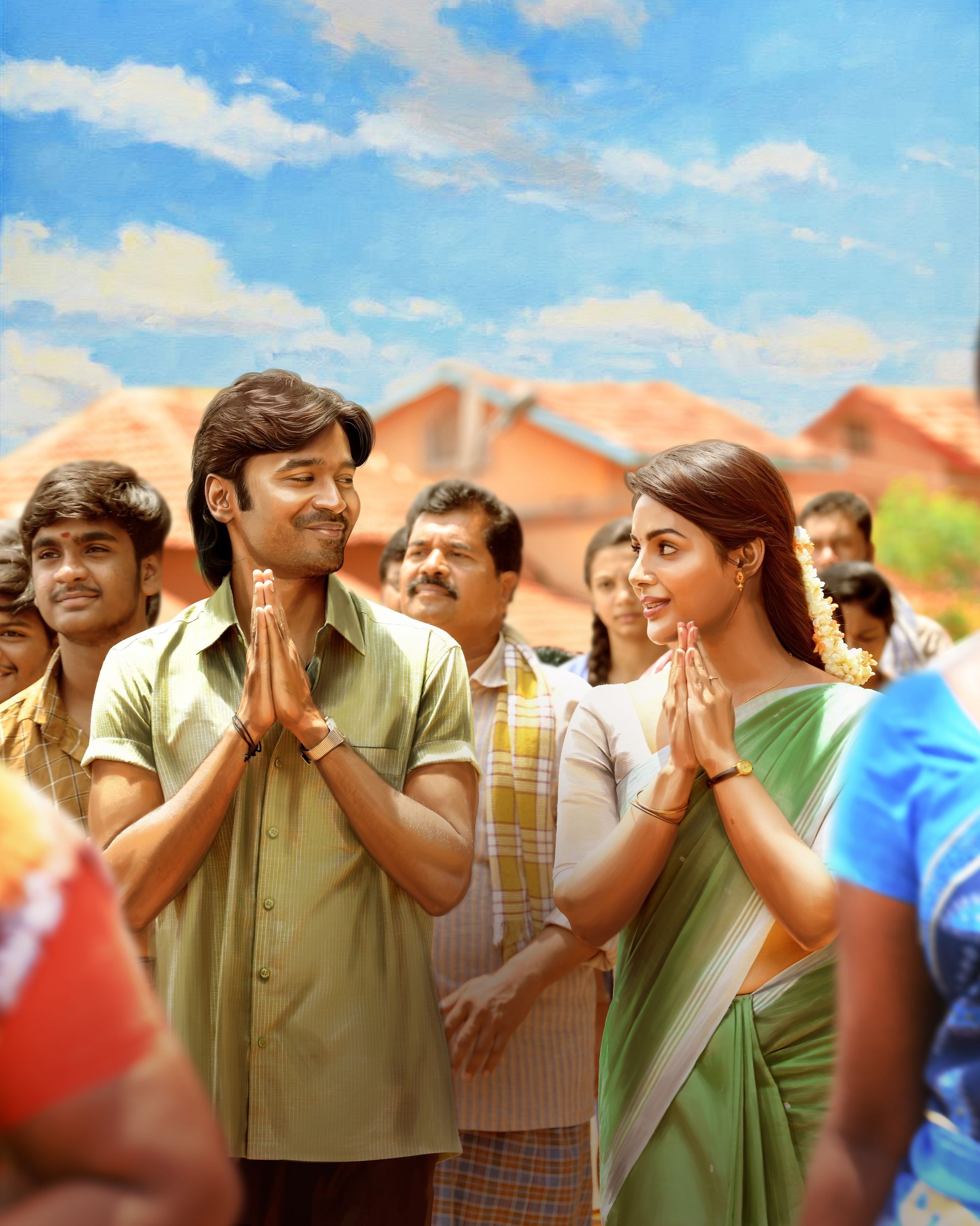