100% Telugu streaming platform aha, a household name for Telugu entertainment comprising the latest blockbusters and pathbreaking web shows, is all set to premiere an action-packed, family drama Orey Baammardhi on October 1. Starring Siddharth, GV Prakash Kumar, Kashmira Pardeshi, Lijomol Jose, Dheepa Ramanujam in key roles, Orey Baammardhi is the Telugu version of the Tamil hit Sivappu Manjal Pachai. The film is directed by Sasi, popularly known for films like Bichagadu, Seenu and Roja Poolu. The trailer of the film released on the platform's YouTube channel has caught the fascination of audiences.

Orey Baammardhi is a story revolving around a girl Rajalakshmi, sandwiched between her husband Rajasekhar and her brother Madhan, who are not on talking terms. Madhan is an arrogant street racer who often gets into trouble with the traffic cop Rajasekhar for his roadside adventures, and destiny has it that they turn brothers-in-law soon. Will Rajalakshmi turn the peacemaker between the two? Will Madhan move beyond his teenage rage and come to terms with his brother-in-law Rajasekhar? Watch Orey Baammardhi to know more.

Sasi, the director of the film, is known to explore the various complexities in interpersonal relationships with great depth and Orey Baammardhi proves his expertise in giving an unconventional twist to a familiar family drama. The fabulous performances of Siddharth, GV Prakash Kumar and Kashmira Pardesi lend depth to the drama. Orey Baammardhi is edited by San Lokesh and has cinematography by Prasanna Kumar. Siddhu Kumar has scored the music, while Ramesh P Pillai has presented and produced the film. 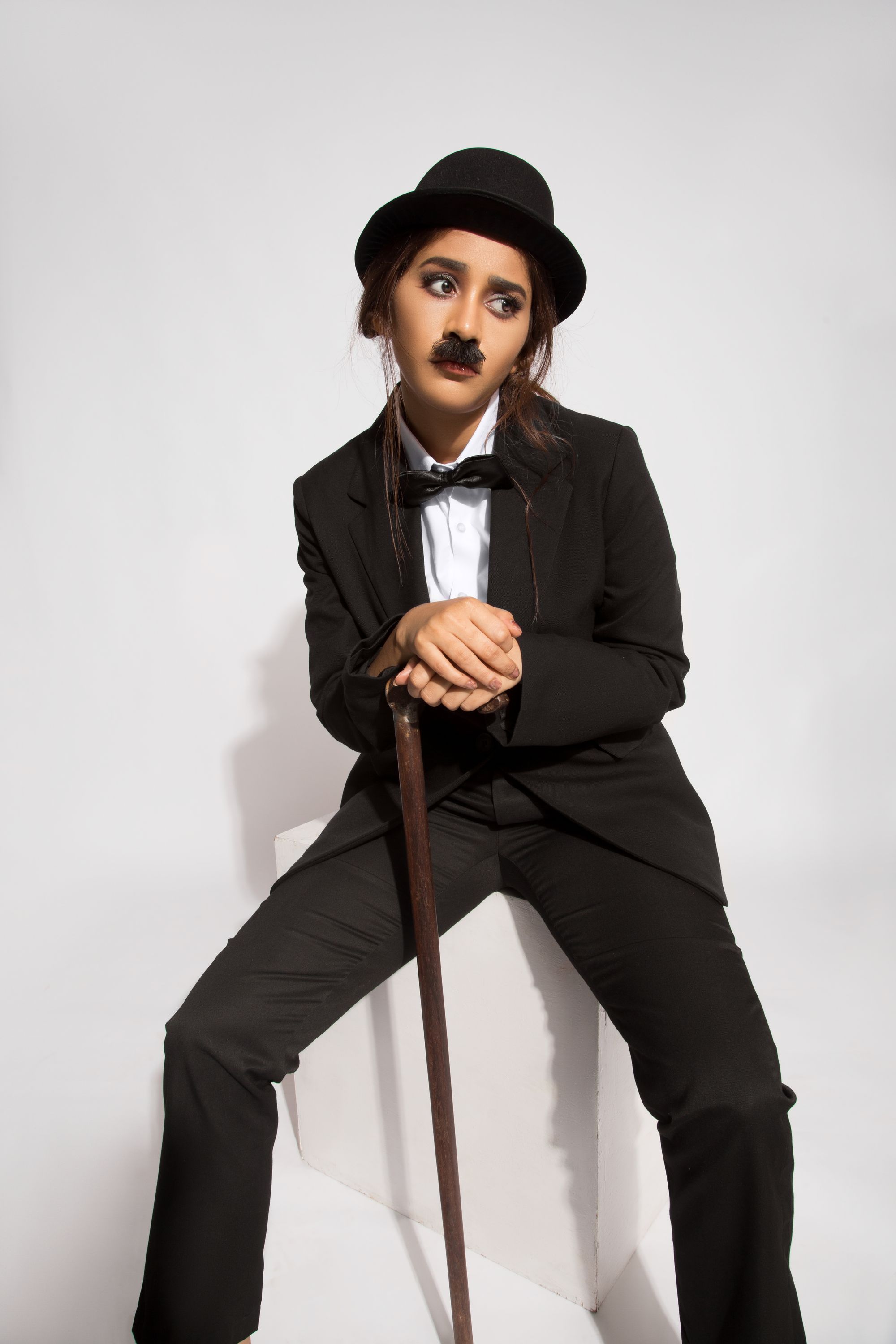 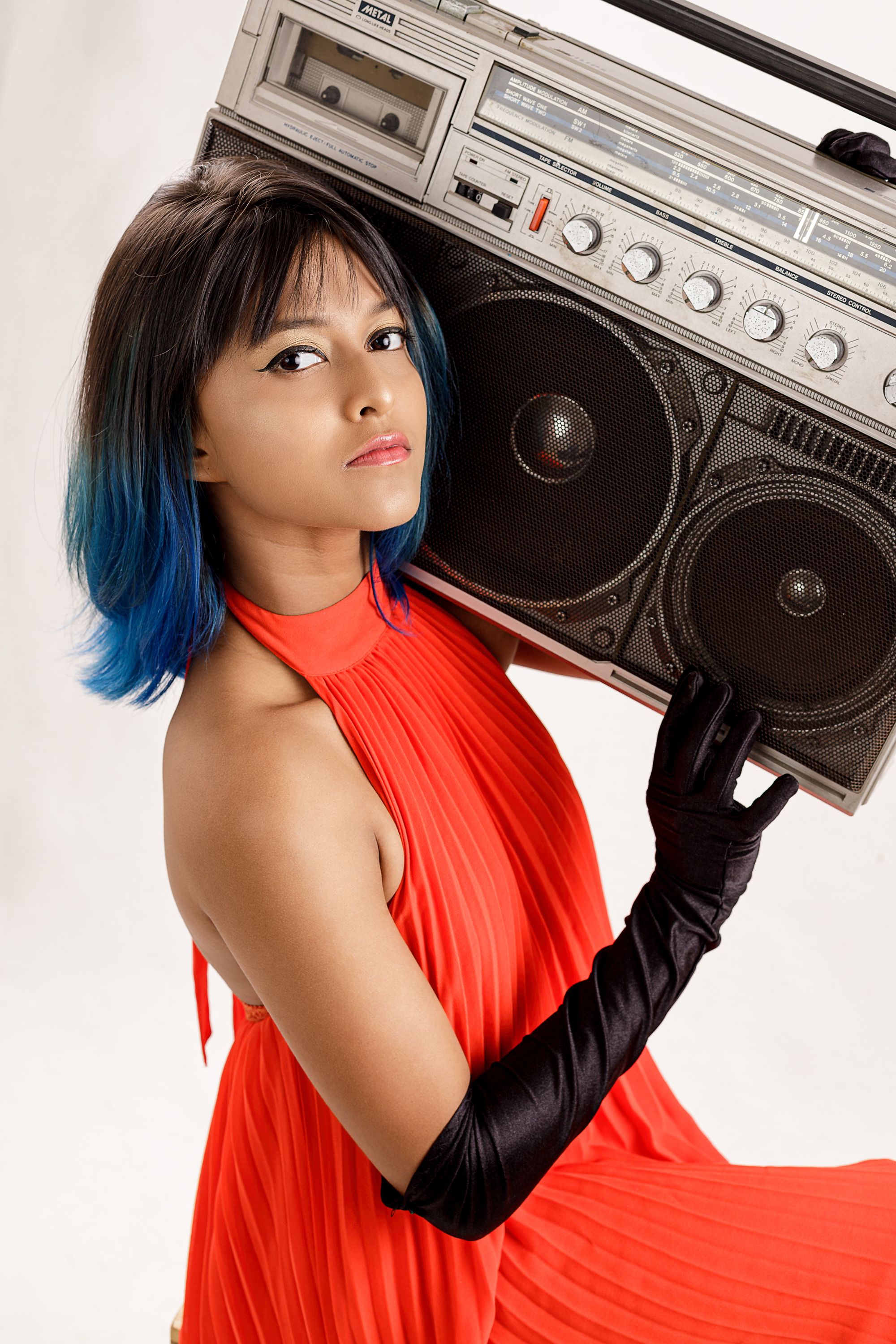