100% Telugu streaming platform aha, a household name for Telugu entertainment, will premiere Raj Tarun and Kashish Khan's rural entertainer, Anubhavinchu Raja, on December 17. The film, written and directed by Sreenu Gavireddy, is produced by Supriya Yarlagadda under Annapurna Studios. Besides the lead actors, the film features Sudharshan, Aadukalam Naren, Ajay, Posani Krishna Murali and others in key roles. In addition to an entertaining mix of rural politics, action and humour, Anubhavinchu Raja also has an energetic, spirited music score by Gopi Sunder.
Anubhavinchu Raja revolves around Bangarraju a.k.a Bangaram, a Bheemvaram native, who loses his family to a terrible accident at a young age. His grandfather, on his deathbed, advises him to focus on leading a complete life and not merely focus on wealth accumulation. He grows up to be a wayward yet good-at-heart youngster who drowns his wealth for trivial pleasures. Sometime later, Bangaram lands up at a jail and takes up a job as a security guard at a software firm. He gradually falls in love with a corporate employee Shruti, who has no clue of his past. What's Bangaram hiding from her?
The film has Raj Tarun entertaining audiences in two contrasting avatars - as a happy-go-lucky youngster Bangaram in a village backdrop and as a security guard Raju at a software firm in the city, who goes by his job sans any complaint. Anubhavinchu Raja captures the breathtaking pace of city life while also not missing out on the innocence, charm and issues specific to villages across Telugu states.
Kashish Khan's confident performance in her debut film besides assured acts by Sudharshan, Aadukalam Naren, Ajay, add depth and flavour to the entertainer. Cinematographer Nagesh Banell's eye for visual detailing across different backdrops is the cherry on the cake. Sit back and enjoy Anubhavinchu Raja with your loved ones on December 17, only on aha.
aha is also home to some of the biggest Telugu releases in 2021, including Love Story, Unstoppable with NBK, 3 Roses, One, Manchi Rojuloachaie, Romantic, Most Eligible Bachelor, Sarkaar, Chef Mantra, The Baker and The Beauty, Krack, Alludu Garu, 11th Hour, Zombie Reddy, , Chaavu Kaburu Challaga, Naandhi, , Super Deluxe, Tharagathi Gadhi Daati, Maha Ganesha, Parinayam, and Ichata Vahanamulu Nilupa Radu. 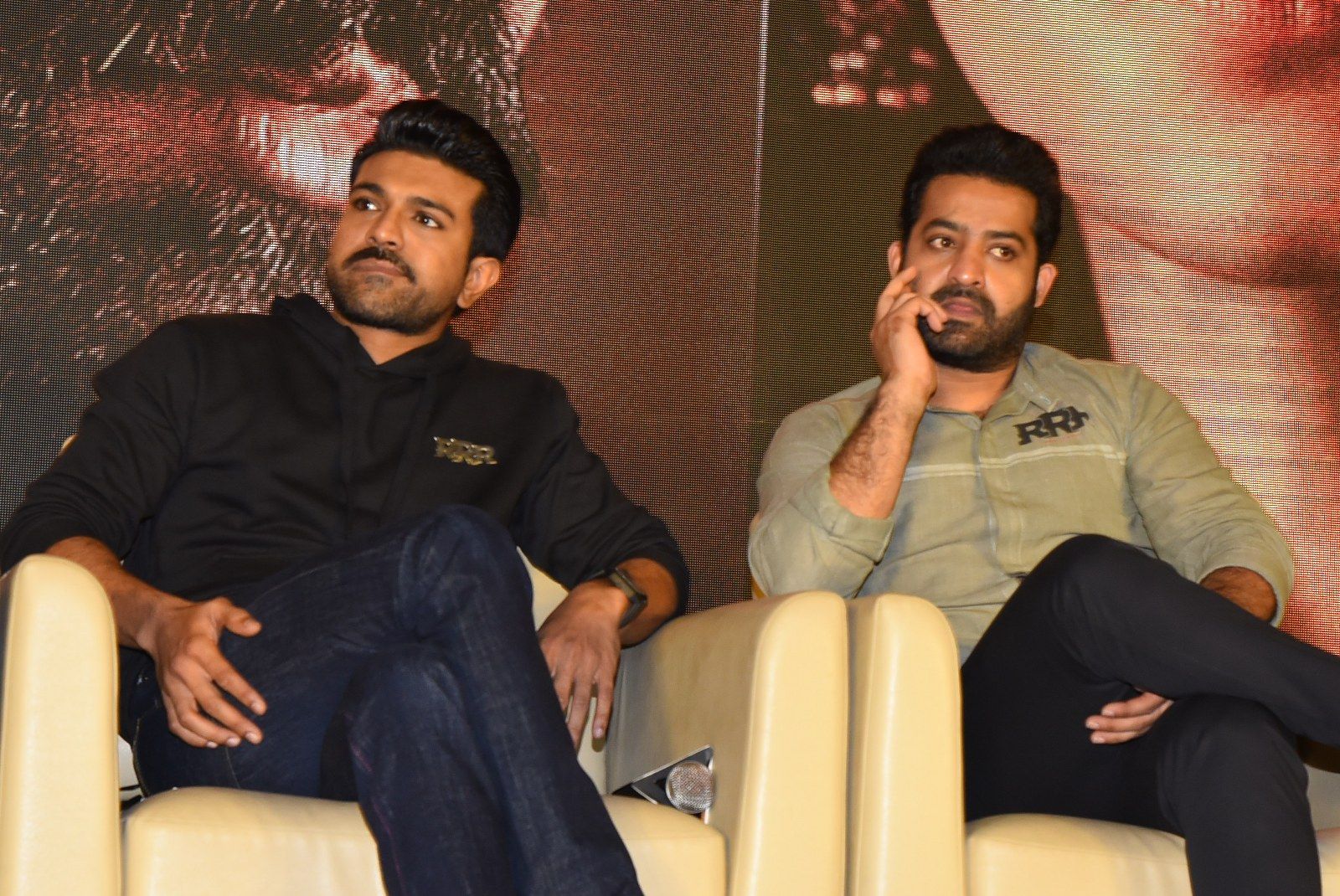 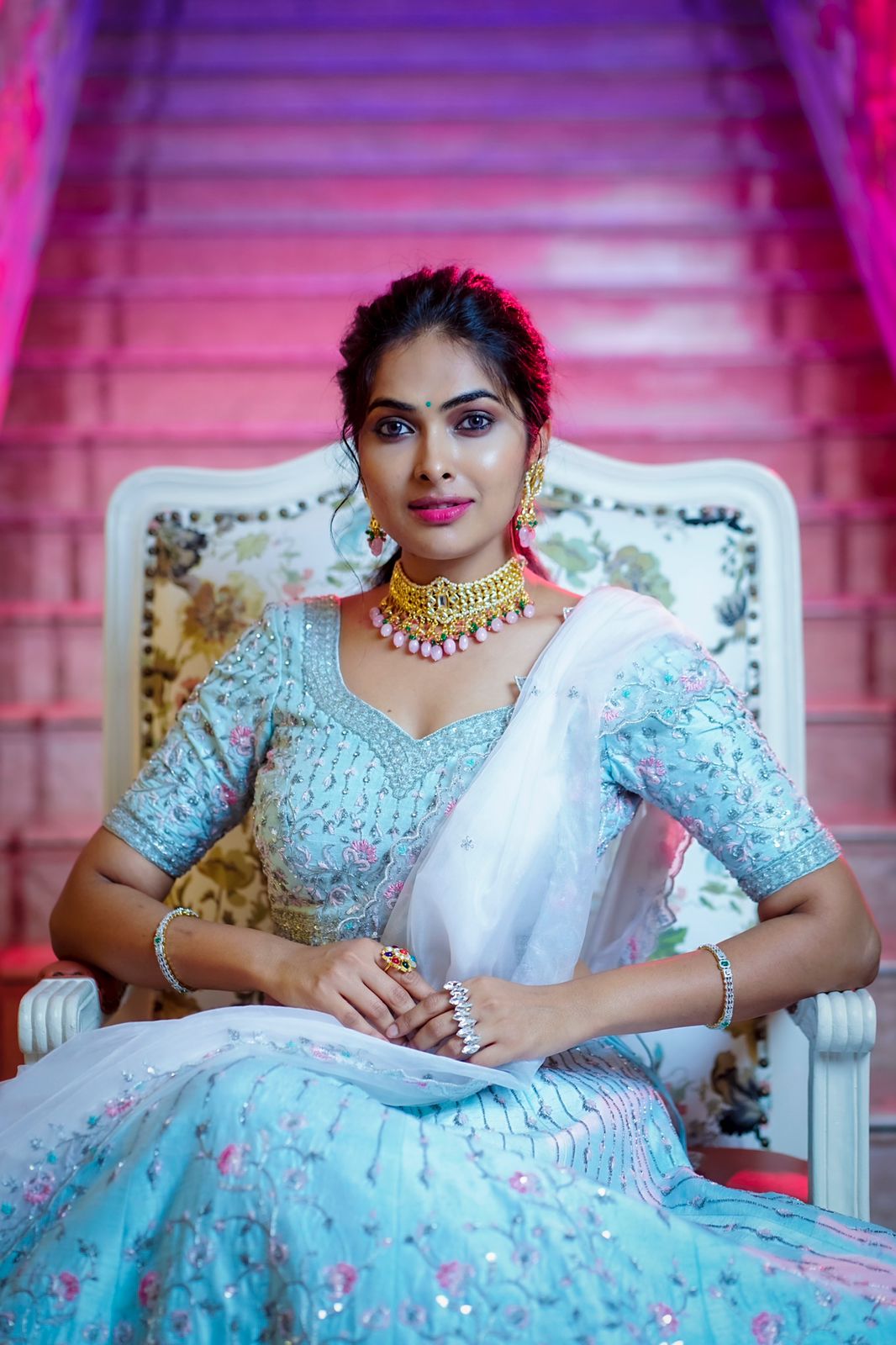