100% Telugu streaming platform aha, a household name for Telugu entertainment, will premiere director Maruthi's entertainer Manchi Rojulochaie, starring Santosh Shobhan and Mehreen Pirzada, from December 3. The film, which had a successful run at the theatres, earned the love of audiences and critics alike. This enjoyable cocktail of romance, humour and emotions also packs in a wonderful message that's pertinent and relevant.
Manchi Rojulochaie revolves around two youngsters Santosh and Padma, colleagues at a software firm who are in love with one another. As the pandemic forces them to return to their homes, Padma's over-protective father Gopalam comes to know of their relationship and is strictly against it. Gopalam, a scarecrow, is often manipulated by his neighbours owing to his fears and insecurities. He believes that his daughter deserves a better match than Santosh. Will Gopalam overcome his fears and accept Santosh and Padma as a couple? Watch out for Manchi Rojulochaie on aha to know more.
The strong performances by a famed ensemble supporting cast, comprising Vennela Kishore, Sapthagiri, Viva Harsha, Srinivas Reddy, Sudharshan, Ajay Ghosh and Praveen, multiply its entertainment value manifold. Anup Rubens' catchy music score with tracks like So So Ga, Ekkesindhe ring in a lot of energy and enthusiasm to the film. Sai Sriram's eye for visual detail, Santosh Shobhan-Mehreen's delightful on-screen chemistry and the brand of humour so unique to Maruthi make this a wholesome package that makes for a perfect family watch.
Block your dates and embark on a laughter riot with Manchi Rojulochaie, only on aha on December 3. aha is also home to some of the biggest Telugu releases and web originals in 2021, including Krack, 11th Hour, Zombie Reddy, Love Story, Most Eligible Bachelor, Chef Mantra, Chaavu Kaburu Challaga, Naandhi, Unstoppable with NBK, 3 Roses, In the Name of God, Needa, Kala, aha Bhojanambu, One, Super Deluxe, Chathur Mukham, Tharagathi Gadhi Daati, The Baker and the Beauty, Maha Ganesha, Sarkaar, Parinayam, Orey Baammardhi, Cold Case, Alludu Gaaru, and Ichata Vahanamulu Nilupa Radu. 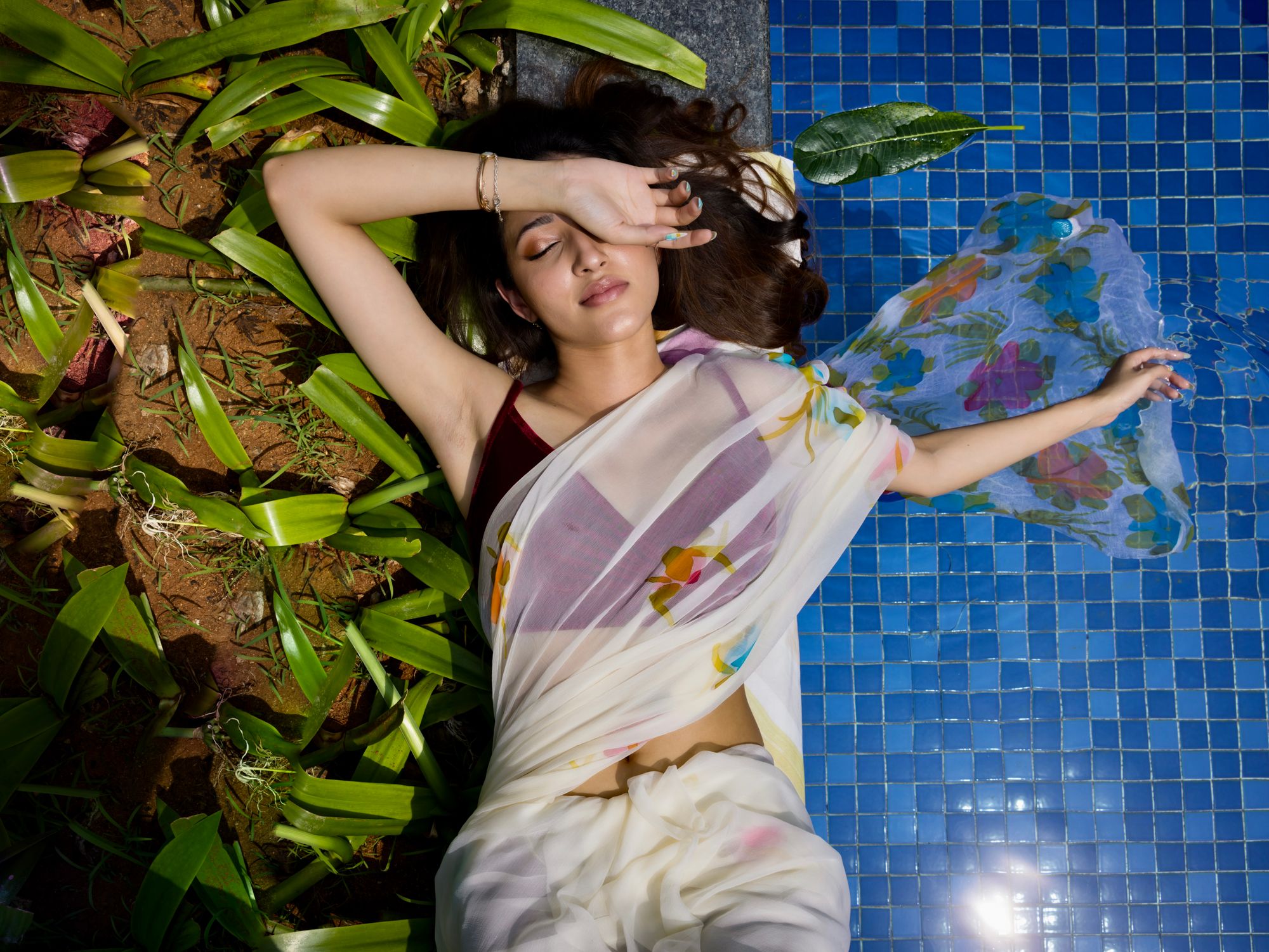 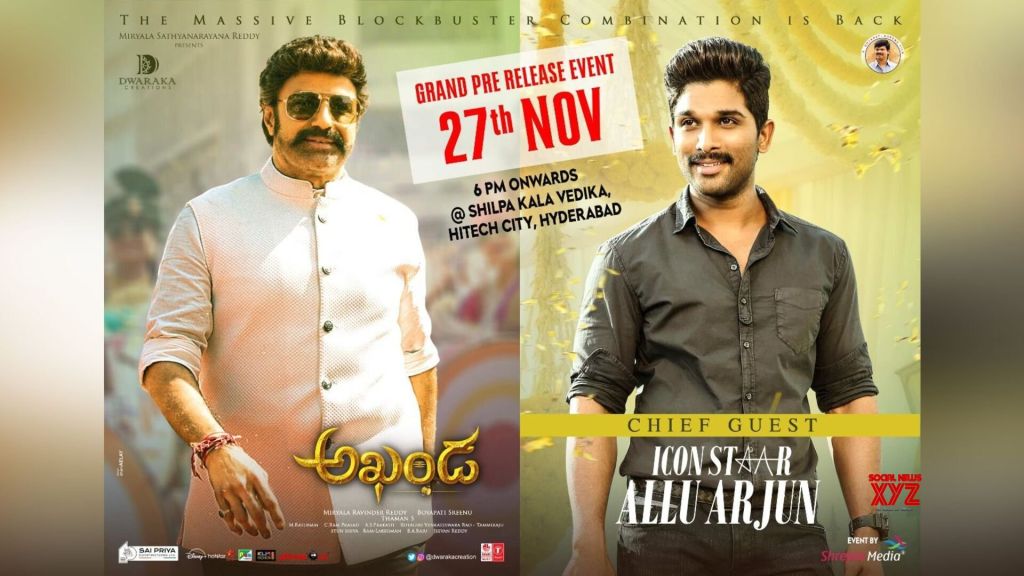