100% Telugu OTT platform aha, a household name for Telugu entertainment, is a treasure-trove for movie buffs and streaming enthusiasts alike, offering them blockbuster movies, top-class web shows and originals featuring the biggest names in the tinsel town. With all the love it has received across the globe for its offerings, the streaming platform has completed two successful years in the digital space and is only growing bigger and better by the day.
With nearly 50 million unique visitors, a record number of installs, the verdict of the audience is clear that aha is the undisputed leader in the Telugu OTT space. As a token of gratitude for all the love that audiences have showered upon aha, the streaming platform is coming up with an exciting offer where they are offering an annual subscription at just Rs 299 (instead of Rs 399 per year). The offer for the annual subscription is valid till February 22.
The variety of the content, be it web shows, originals or films, on aha speaks for itself. The streaming platform's lineup over the last few months in the non-fiction space is second to none, with Nandamuri Balakrishna's blockbuster talk show Unstoppable with NBK, Pradeep Machiraju's one-of-a-kind game show Sarkaar, aha Bhojanambu (by Lakshmi Manchu) and Chef Mantra (by Sreemukhi), to name a few.
aha has proved to be 'Telugu Vaari Kotha Alavatu', having entertained them with high-profile films like Most Eligible Bachelor, Love Story, SR Kalyana Mandapam, Krack, Naandhi, Zombie Reddy. The streaming platform conquered new frontiers with their web shows too, right from Mastis to Locked to Kotha Poradu, Kudi Yedamaithe, The Baker and The Beauty, Maha Ganesha, Tharagathi Gadhi Daati and 3 Roses. Some of their other hit originals include Mail, Senapathi, Johaar and Colour Photo.
With two of the biggest stars in Telugu cinema, Vijay Deverakonda and Allu Arjun, serving as its brand ambassadors, the popularity of aha has deservedly skyrocketed in no time. Several other leading names in the Telugu land, including actors Nandamuri Balakrishna, Samantha, Rajendra Prasad, Priyadarshi, Lakshmi Manchu, Amala Paul, Santhosh Shobhan, filmmakers like Nandini Reddy, Maruthi, Pawan Kumar, Krish Jagarlamudi, Pavan Sadineni and Maruthi have played an integral role in aha's incredible journey over these two years.
The launch of aha 2.0 doubled the joy for audiences with an upgraded version of the product that came with a smarter, smoother interface besides offering a wide range of facilities, including customised recommendations, smart player option, 5.1 Dolby Digital experience besides parental control and seamless payment options.
The next big thing on aha is the launch of Telugu Indian Idol, the first-ever Indian Idol in South India, hosted by Sreerama Chandra, where several budding singers handpicked from offline, online auditions across the globe will compete for top honours.
The streaming platform's recent releases were Arjuna Phalguna, Hey Jude, The American Dream, Lakshya, Senapathi, 3 Roses, Laabham, Manchi Rojuloachaie, Romantic, Most Eligible Bachelor, Anubhavinchu Raja, Sarkaar, Chef Mantra, Alludu Garu, and Christmas Thatha. Stay tuned to aha for all your entertainment needs. 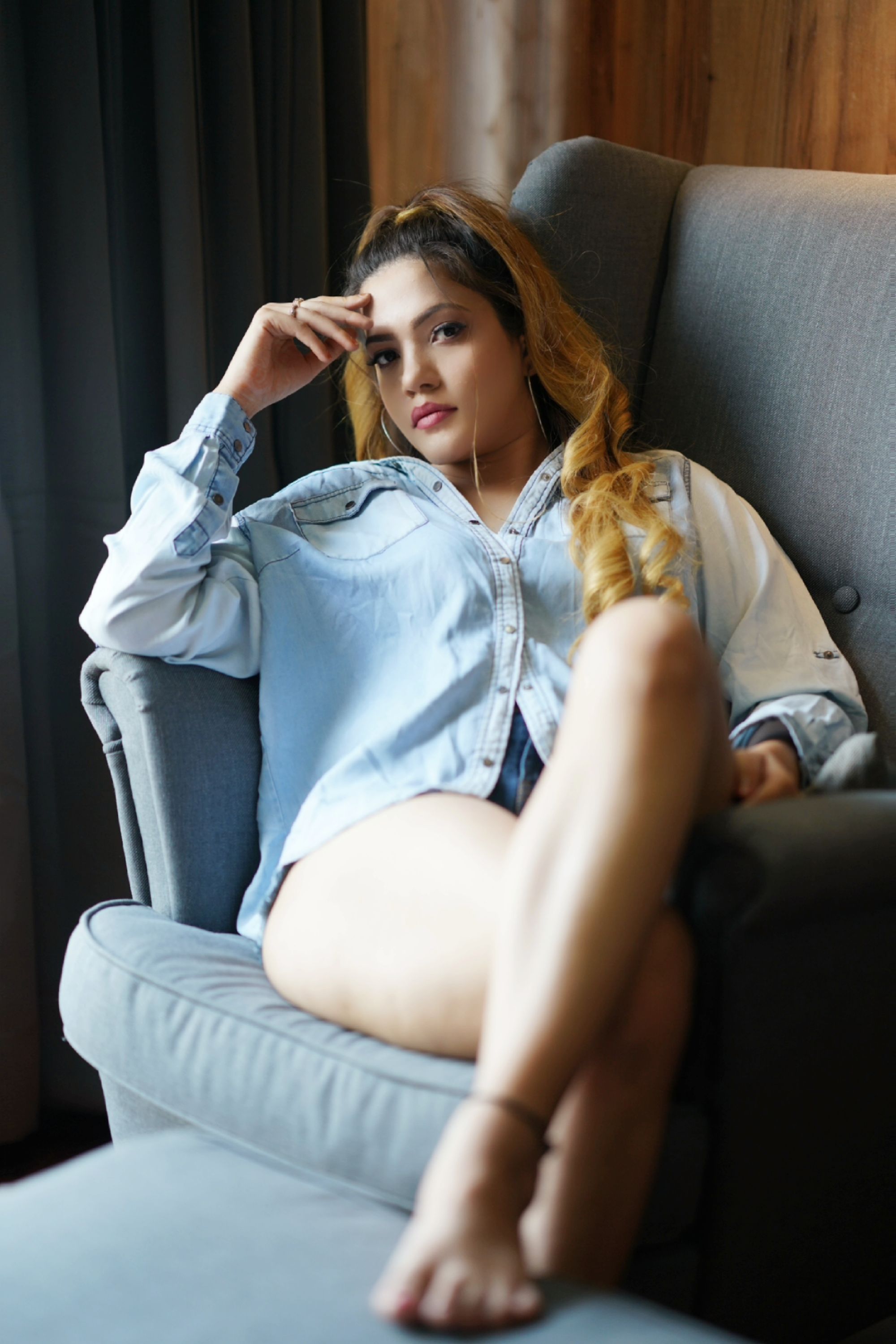 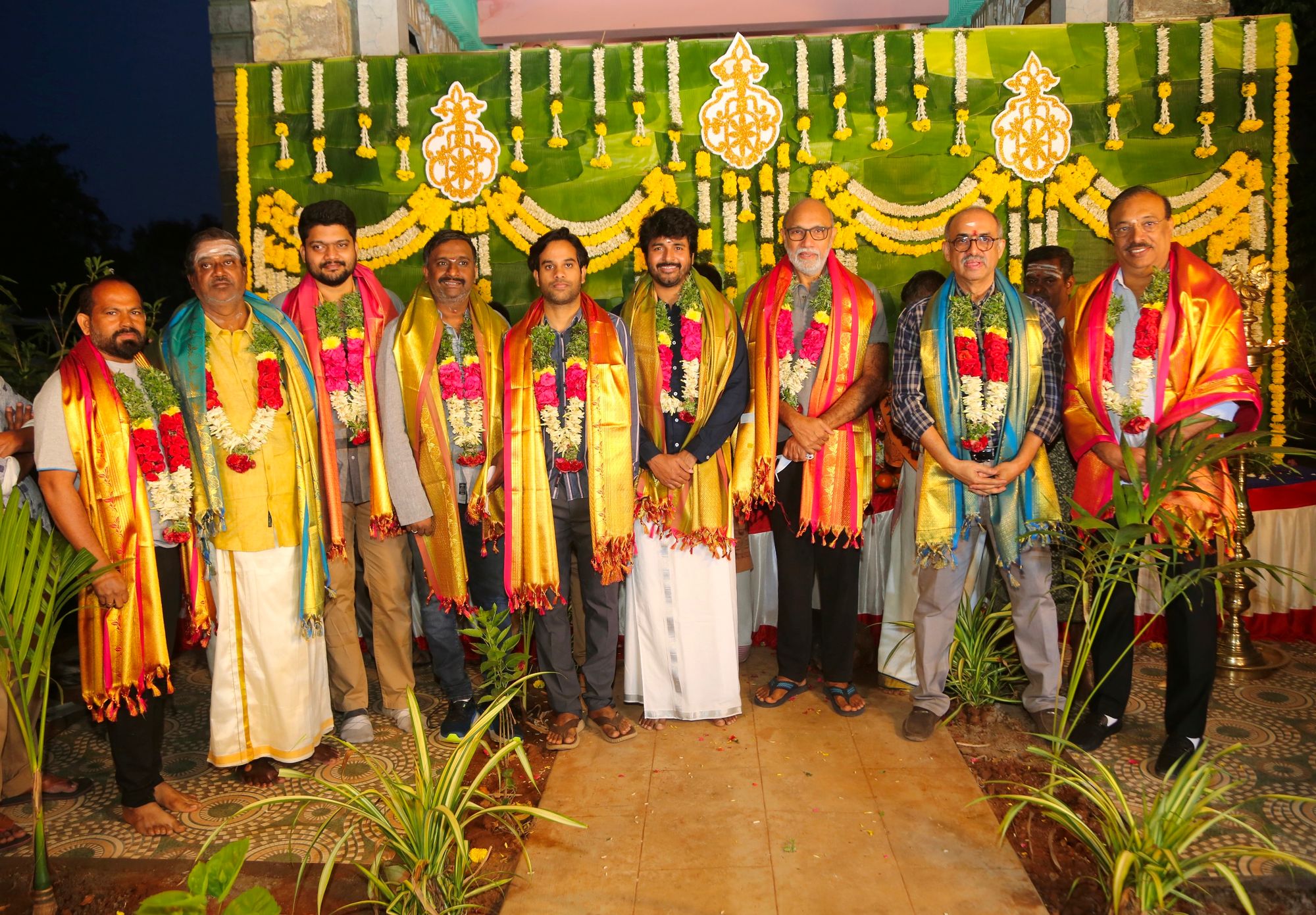