100% Telugu platform aha, a household name for Telugu entertainment, is coming up with an exciting web series titled 3 Roses. Renowned director Maruthi Dasari, with hits like Bhale Bhale Magadivoy, Prathi Roju Pandage, Ee Rojullo and Mahanubhavudu to his credit, is the showrunner of what's the first female-trio web series in the Telugu digital space. Written by Ravi Namburi and directed by Maggi, 3 Roses is produced by SKN (he had also produced Vijay Deverakonda's hit film Taxiwaala) under Action Cut Movies LLP. An eye-catching first poster of the show, featuring three young women in a bar, was released on Friday.

The poster, with the tagline 'Blooming soon', leaves audiences curious about the leading faces of 3 Roses and teases them to play the guessing game. The production design and the colourful costumes of the characters instantly win your attention. The fact that the platform didn't choose to reveal the actors in this first glimpse has generated more anticipation among audiences around 3 Roses.
While Allu Arjun had revealed that director Maruthi will be ideating a show for aha at the Aha grand reveal event held in 2020, it's impressive that the filmmaker has delivered on his promise within a year. Maruthi, who's directed several commercially successful, entertaining films like Ee Rojullo, Prema Katha Chitram, Prathi Roju Pandage, Bhale Bhale Magadivoy and Mahanubhavudu, is a name synonymous with his uncanny premises, rib-tickling humour, and it's certain that 3 Roses will be a fun ride with all the key ingredients that define him as a storyteller. Balreddy is the cinematographer of 3 Roses, while the editor is SB Uddhav. Uyyala Jampala fame MR Sunny is composing the music.

aha, over the recent months, has delivered one hit after the other in the web space with their three originals, Kudi Yedamaithe, Tharagathi Gadhi Daati and The Baker and the Beauty, impressing audiences and garnering critical acclaim. The three originals belonged to different genres, from sci-fi thriller to teenage drama and a slice-of-life rom-com, and the performances, execution received praise from all corners. The next few months are going to be nothing less than a feast for audiences on aha with several promising web shows slated for release.
aha is home to some of the biggest Telugu releases in 2021, including Krack, 11th Hour, Zombie Reddy, Chaavu Kaburu Challaga, Naandhi, In the Name of God, Needa, Kala, aha Bhojanambu, One, Super Deluxe, Chathur Mukham, Kudi Yedamaithe, Tharagathi Gadhi Daati, The Baker and the Beauty, Maha Ganesha, Parinayam, Orey Baammardhi and Ichata Vahanamulu Nilupa Radu. 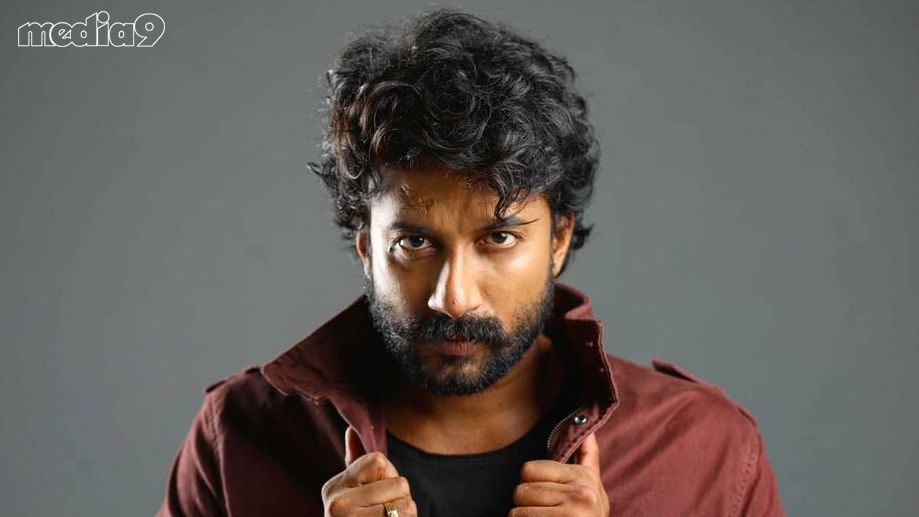 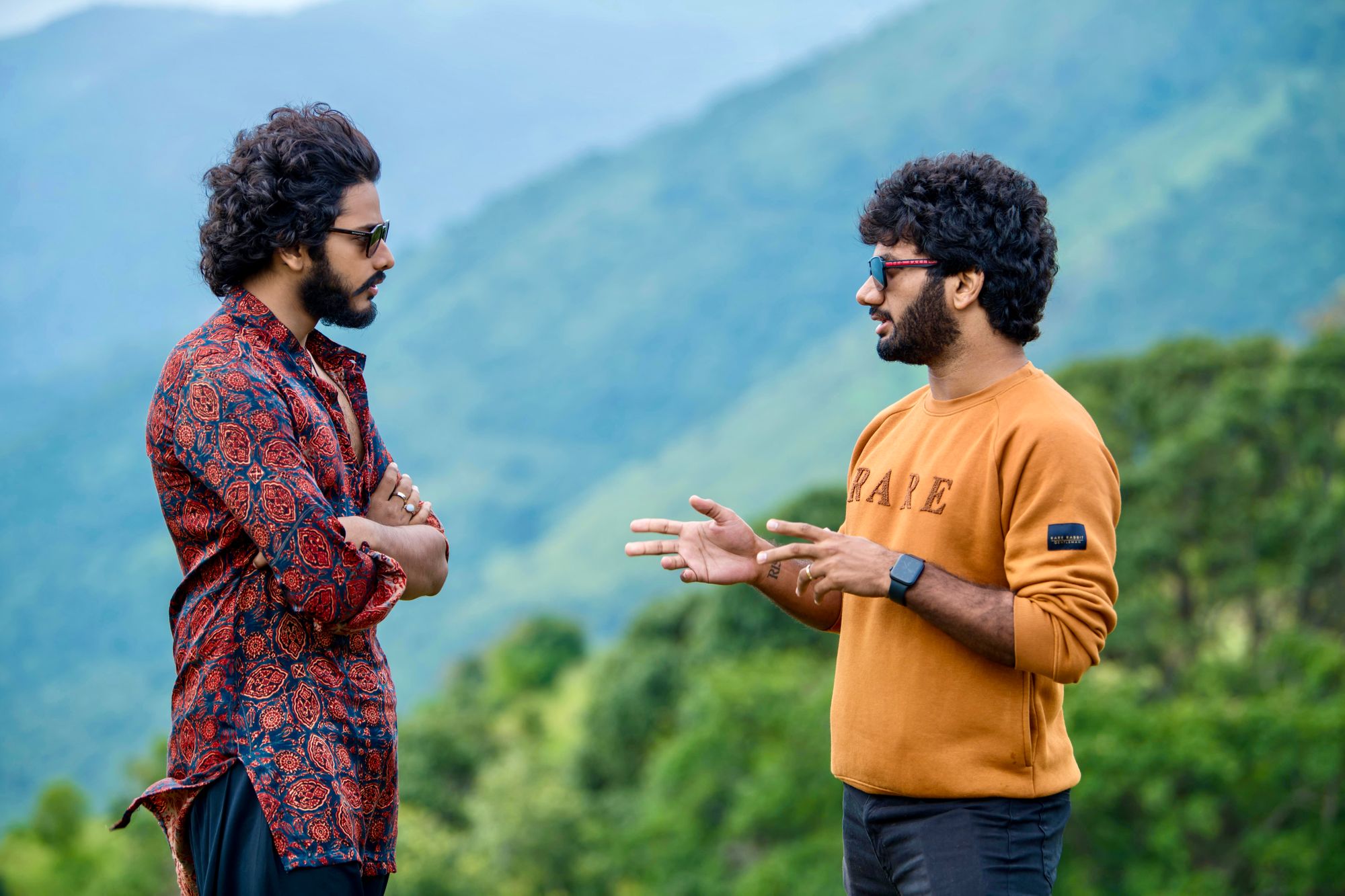