100% Telugu streaming platform aha, a household name for Telugu entertainment, is coming up with a gripping web original film titled Senapathi. The one-of-a-kind redemption drama marks the OTT debut of veteran actor Rajendra Prasad in a never-seen-before avatar. The web original is directed by Pavan Sadineni (who has helmed Prema Ishq Kaadhal in the past) and produced by Sushmitha Konidela and Vishnu Prasad under Gold Box Entertainments. The film also features Naresh Agastya, Gnaneswari Kandregula, Harshavardhan and Rakendu Mouli in crucial roles.
As part of the announcement, an intriguing motion poster of Senapathi, featuring Rajendra Prasad, was released at an event in Hyderabad. The motion poster starts off as a conversation between a grandfather and his grandchild, where the former narrates a 'pitta katha' (quail story) of a king, his seven sons, who go out fishing. Rajendra Prasad, at his intense best, keeps you hooked with his narration, as various pieces of a jigsaw puzzle come together to introduce his raw, realistic look in the film. The poster, which also has an imprint of a gun on his face, keeps you guessing.
In what promises to be a marked departure from his humourous roles, Rajendra Prasad will be seen in a full-on, serious and no-nonsense avatar in the role of Murthy in Senapathi. With a solid supporting cast featuring a fine mix of young blood and experience, Senapathi has a power-packed narrative with a tight-knit screenplay, sharp performances and a unique plot. The premiere date will be announced shortly.
aha is also home to some of the biggest Telugu releases in 2021, including Krack, 11th Hour, SR Kalyanamandapam, Love Story, Manchi Rojulochaie, Romantic, Most Eligible Bachelor, Chaavu Kaburu Challaga, Naandhi, Unstoppable with NBK, 3 Roses, In the Name of God, Needa, aha Bhojanambu, One, Super Deluxe, Chathur Mukham, Tharagathi Gadhi Daati, The Baker and the Beauty, Maha Ganesha, Sarkaar, Parinayam, Alludu Gaaru, and Ichata Vahanamulu Nilupa Radu.
Rage of Senapathi 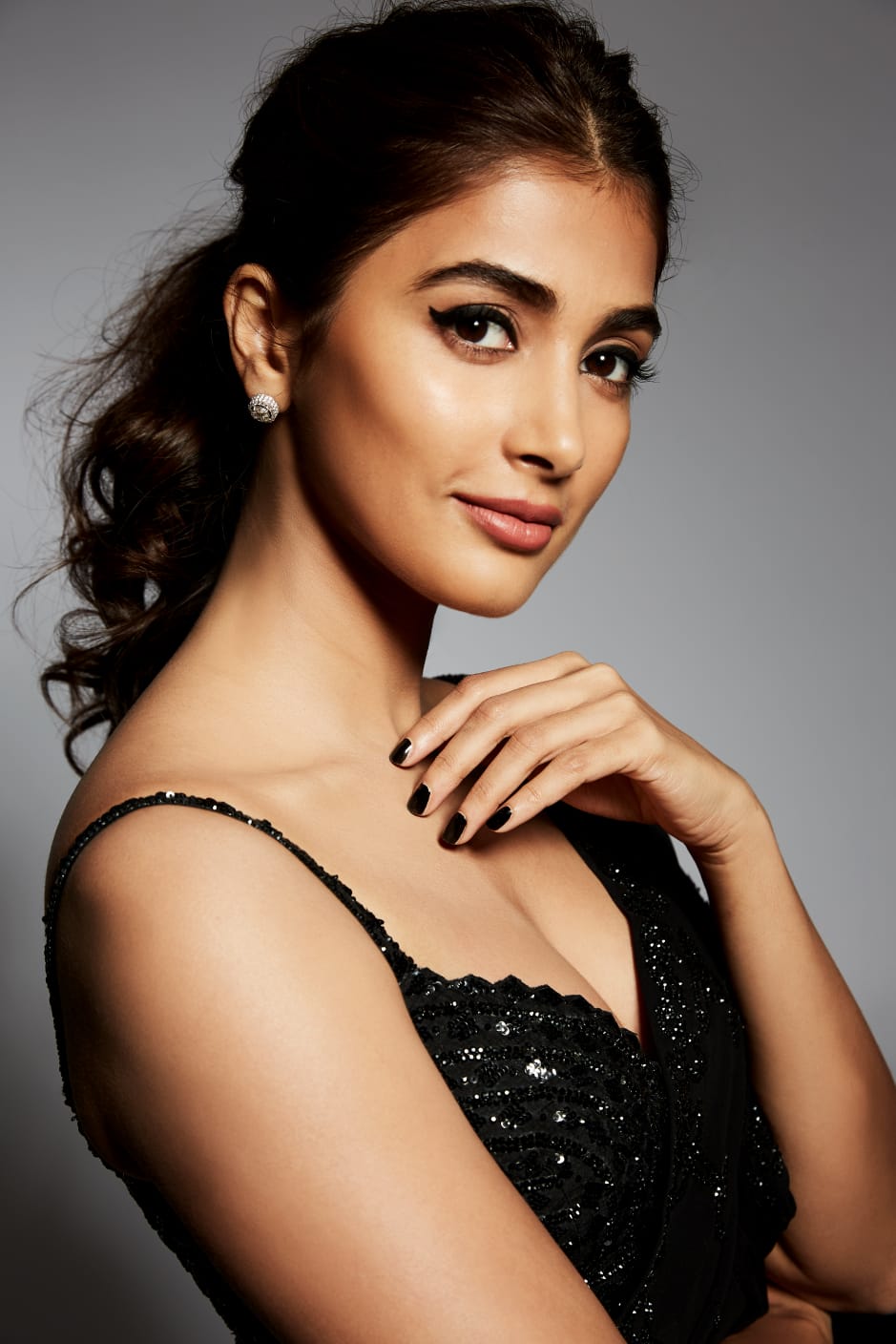 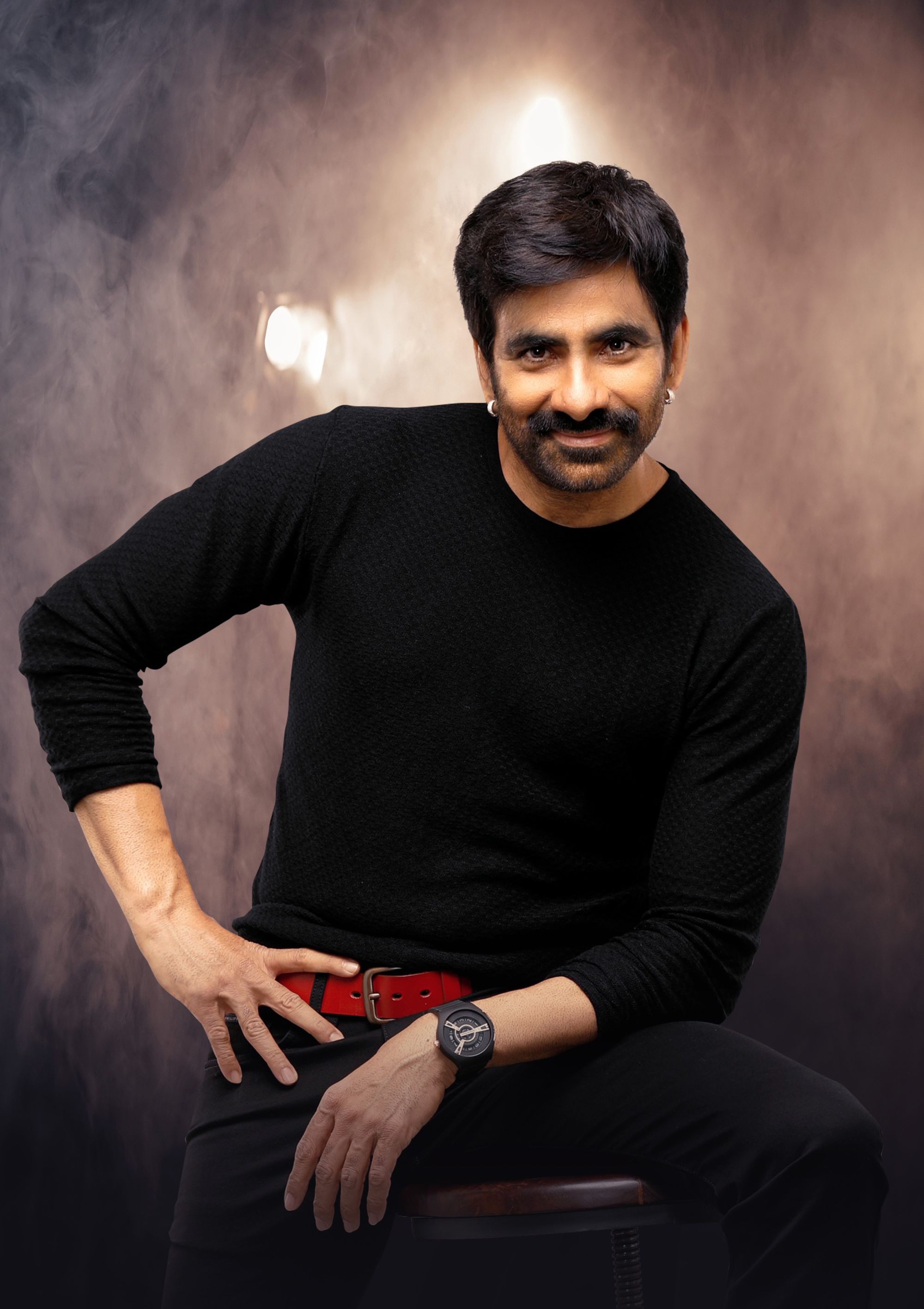