We Know The Bonding Of power star Pawan Kalyan and star writer- director Trivikram Srinivas.. Their friendship is way beyond movies. They Even Meet Up Regularly.  They connected on a lot of things including ideas,personalities,political and social views and other Trivikram gave two blockbusters to Pawan in the form of 'jalsa 'and 'Attarintiki Daredi '. Though their last film 'Agnathavasi' was a disaster by Epic  proportions,fans are still waiting for another movie in their combination.

They announced a project named 'Kabali' which will be set in Rayalaseema. But that project has been kept on hold from a very long time. Now the news of them teaming Up Once Again is doing rounds on social media. With Pawan back to doing movies, these rumours pop up once again.

Sources suggest that Trivikram May start this film once he wraps up his next with Mahesh will be starting by the end of this year. This means that Pawan's film may go on floors next year. Currently, Pawan has multiple projects in hand.Let us wait for some more time to get a confirmed report. 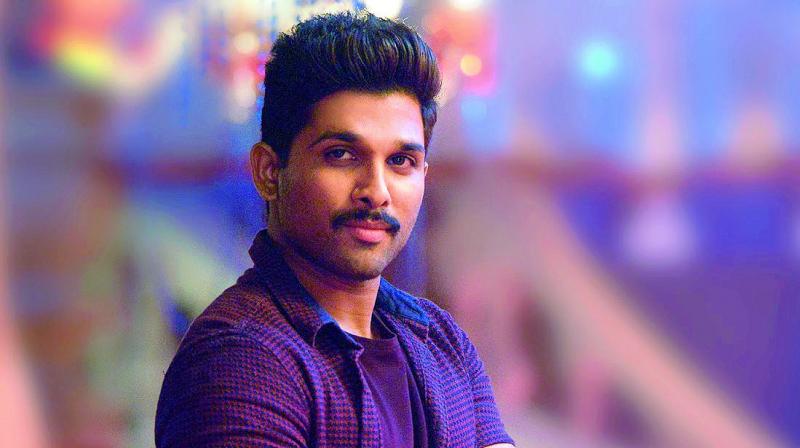 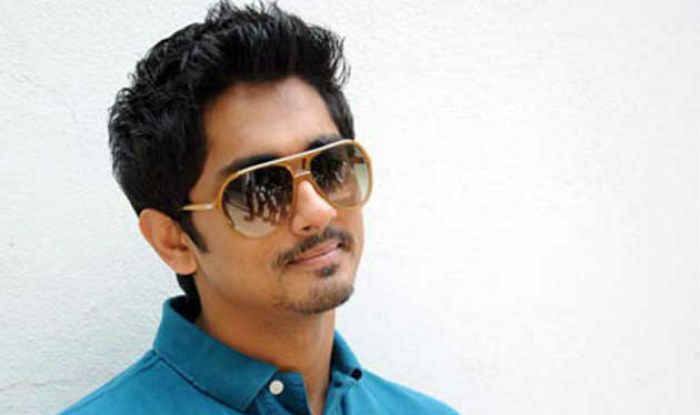