After the release of Rockstar DSP and Bhushan Kumar’s single, O Pari in Hindi, Devi Sri Prasad released the Telugu version of the song with Nagarjuna. Earlier on, the song was launched by the charismatic Ranveer Singh in Mumbai as DSP’s first ever non-film Hindi song and now the fans' request have been answered as the same was released with a Telugu version. That’s not all, a song of this magnitude calls for humongous stars and legends to launch it along with Rockstar DSP and standing with him in the launch events were none other than Kamal Hassan and Nagarjuna! Kamal Hassan launched the Tamil version of the song at a grand event with DSP while Nagarjuna launched the song on the sets of Bigg Boss along with the Pan Indian Popstar. During the respective events, both these industry stalwarts took to the stage and praised the musicians work time and again and even went on to groove to the hookstep of the newly released track.

Expressing his appreciation towards O Pilla Nagarjuna said, “We are here today to celebrate the true blue talent that Devi Sri Prasad possesses. O Pilla is a track that surely needed a Telgu version since it’s Hindi version received such a great applause. I am sure that everyone will love this song and I too am in awe of the insurmountable talent that he has. Congratulations to you on this superb track!”


Witnessing the love showered on O Pari in Tamil, Telugu as well as Hindi DSP expresses his excitement by saying,  “My tons of thanks and love for Kamal Haasan and Nagarujuna sir. They have been great pillars and support in all my efforts. Initially, I expressed the idea of this International song to Kamal Haasan sir alone. His encouraging thoughts and words propelled me to successfully complete the song. His insatiable passion for music was the main factor that connected both of us. This is the reason why I wanted him to release this song.”

O Pari’s Hindi version was without a doubt received love from the listeners. With Nagarjuna and Kamal Hasan joining DSP it’s quite obvious that the Tamil and Telugu launch of O Pari was nothing short of a blast. 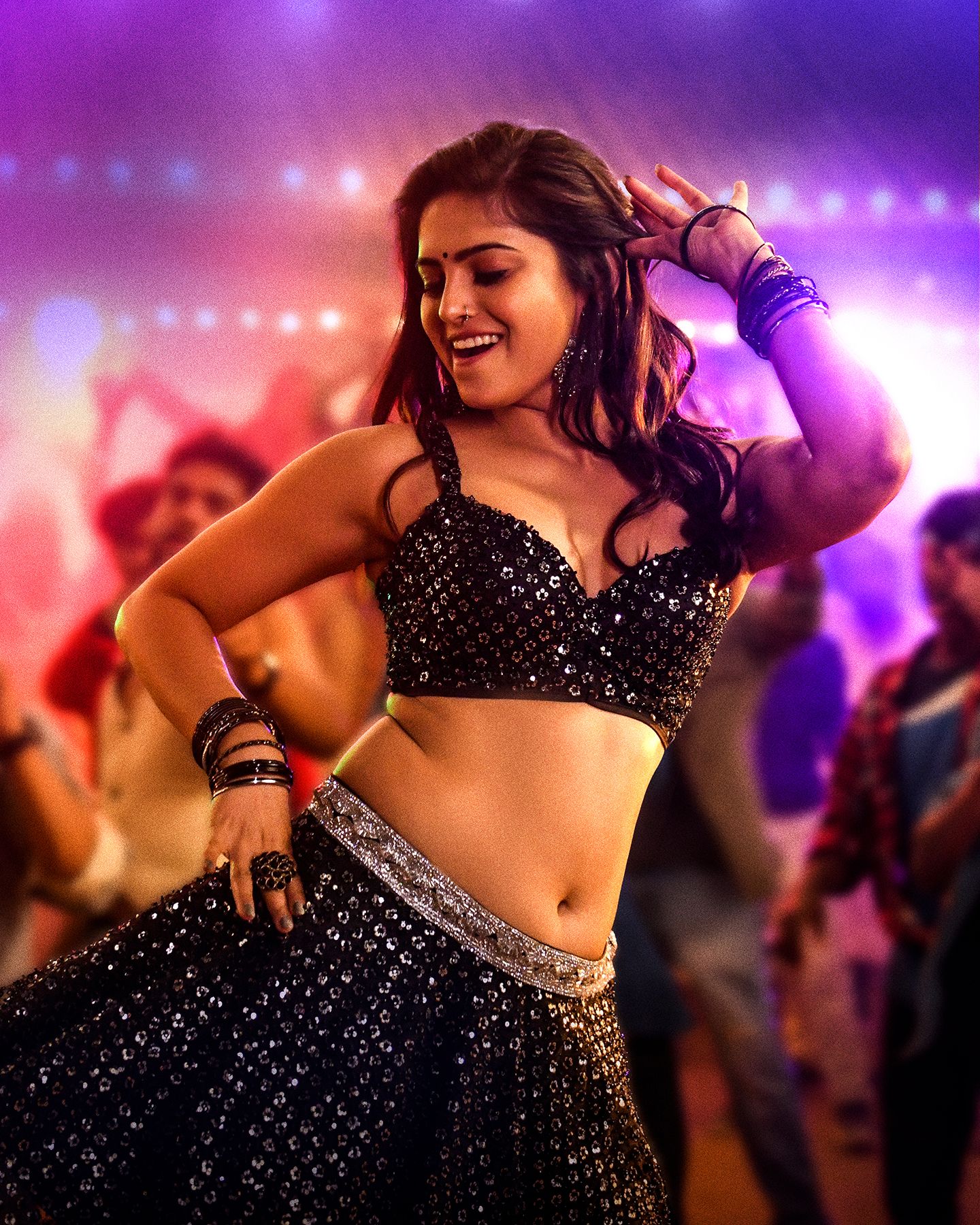 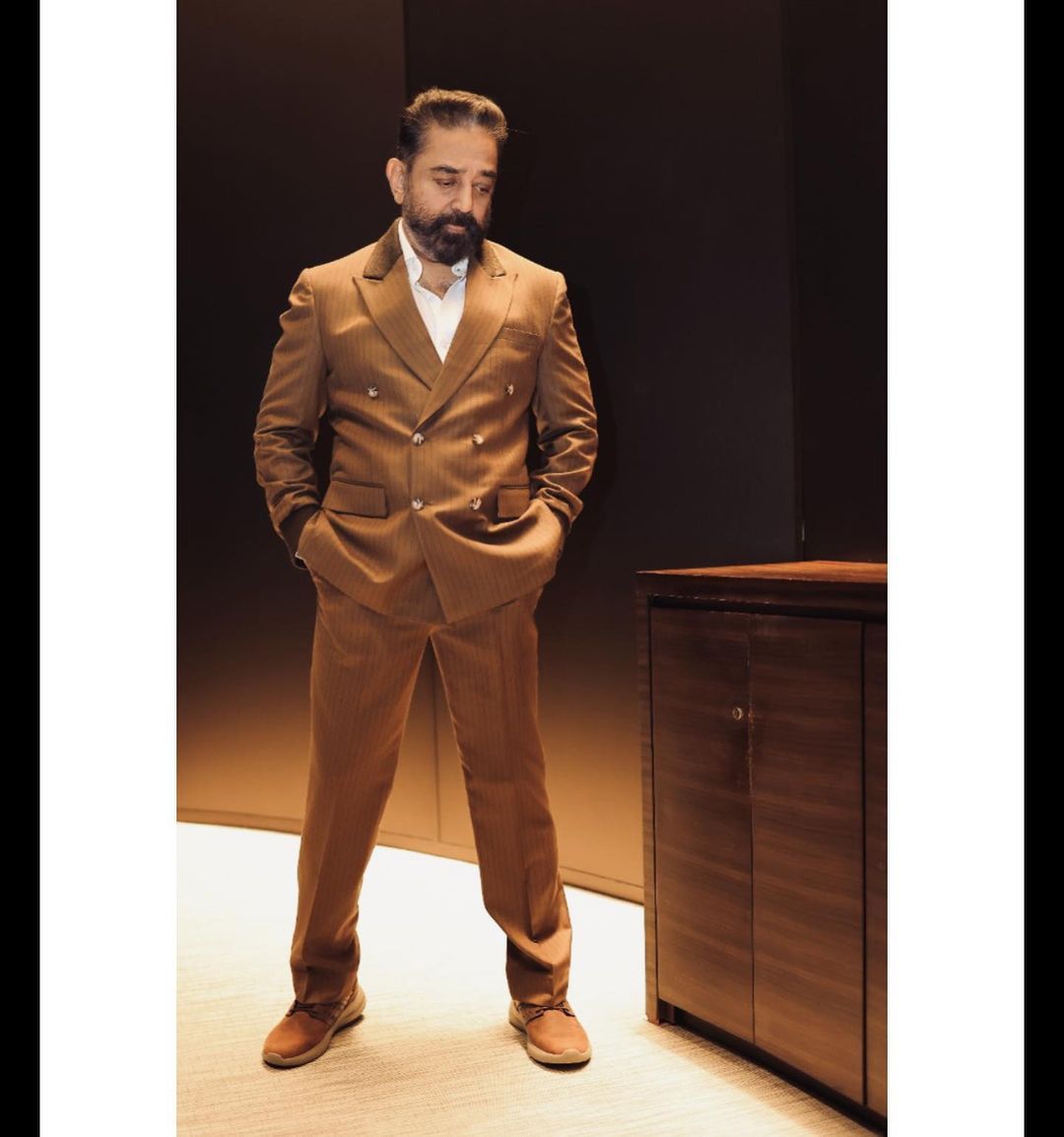