Adivi Sesh has created a huge following for his films, they are unique and distinctive from each other. He also earned a cult following among movie buffs with his choice of stories. Goodhachari is a path-breaking film in the Telugu film industry and Sashi Kiran Tikka who directed the movie made the Pan India project Major with Sesh as their second collaboration.

Sesh who became nationwide popular with Major delivered another blockbuster with his last Telugu movie HIT2. In the meanwhile, the actor announced the sequel to his hit Goodhachari titled G2 as his next project.

They will be releasing a “Pre Vision” video on Jan 9th by launching it in both Delhi and Mumbai on the same day.

The editor of “Major”, Vinay Kumar Sirigineedi will be making his debut as a director with the movie. Sesh himself penned the story. Three popular production houses join forces for this high-budget Pan India project. TG Vishwa Prasad and Abhishek Agarwal will be jointly producing the movie under the banners of People Media Factory, Abhishek Agarwal Arts and AK Entertainments India Pvt Ltd.

It is to be noted that the collaborators between them have created All Indian Hits like The Kashmir Files, Karthikeya 2 and Major.

The makers have also released a concept poster of the movie that features Adivi Sesh in a black suit holding a machine gun in his hand, indicating he is all set to begin the action.

While the entire story of Goodhachari was set in India, G2 is going to be international. Goodhachari Part 2 will start from where Goodhachari ended in the Alps mountains. The makers want to design double the action compared to an average action film with many new characters joining with the already existing star cast.

It’s going to be humongous, in terms of the span of the story, making, technical standards, and international crew. Wait for the big “Pre Vision” that launches on January 9th. 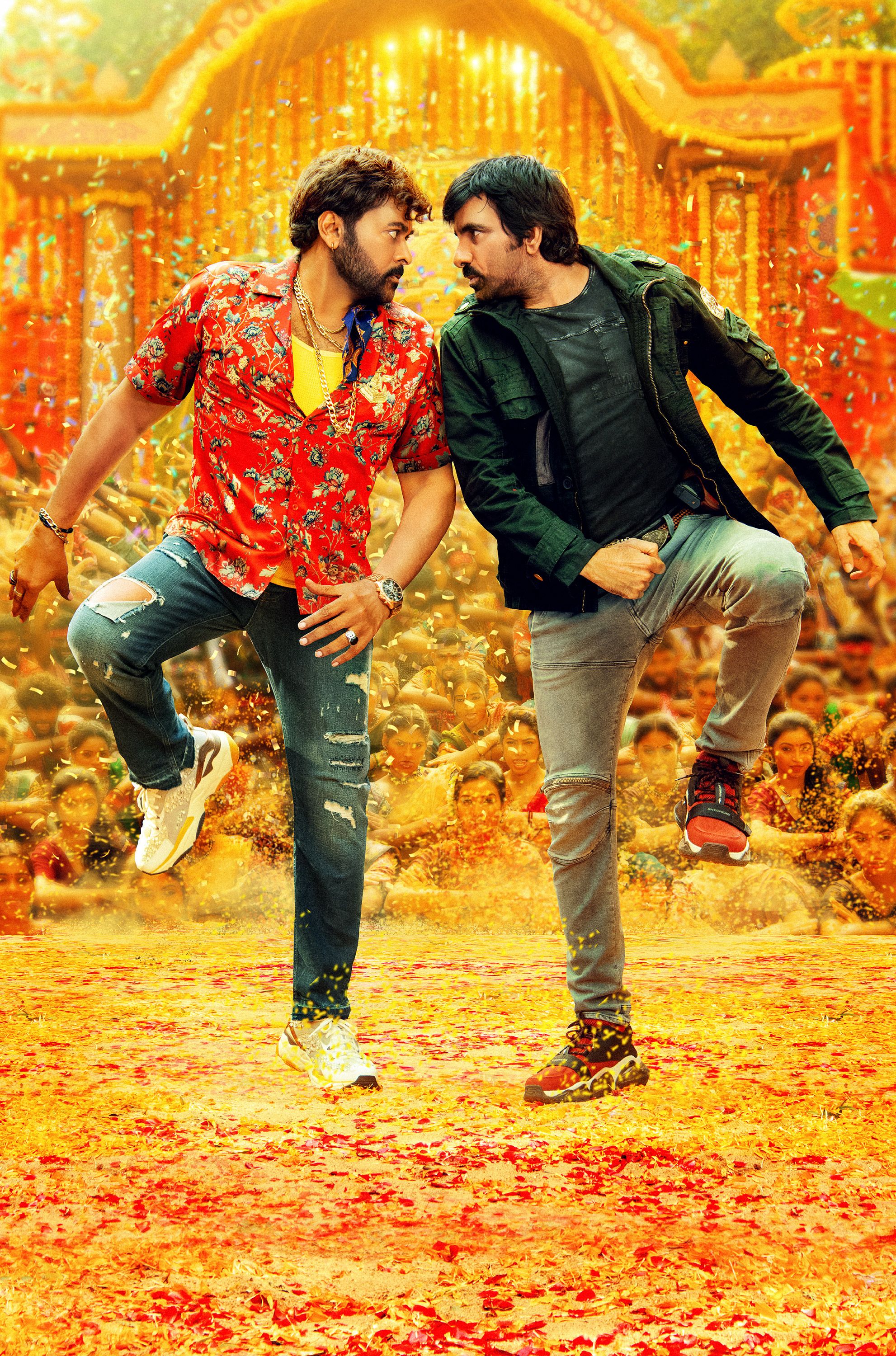 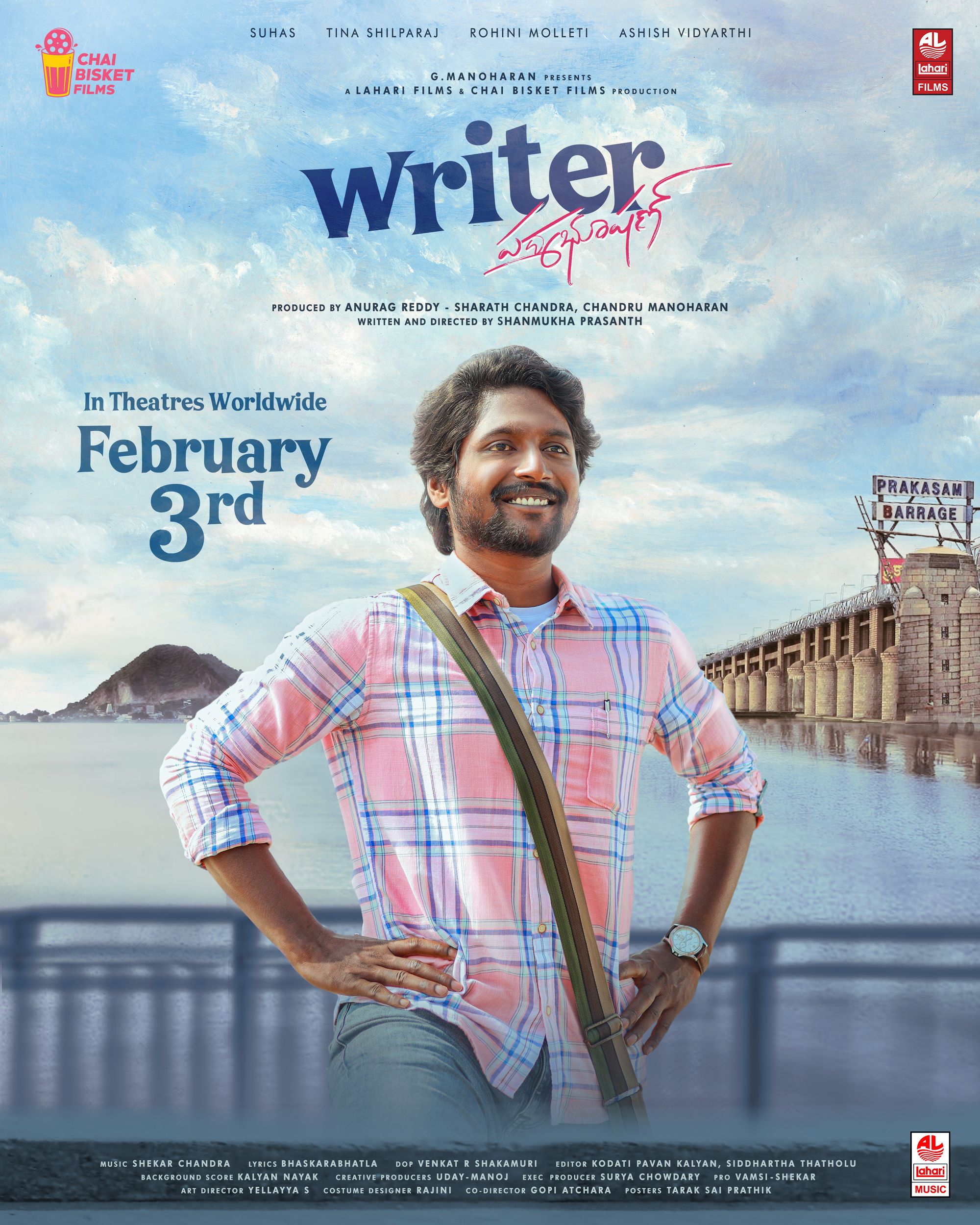 Writer Padmabhushan, starring Suhas and produced by Lahari Films and Chai Bisket Films, is Releasing in Theatres On February 3rd!!