Adivi Sesh, who is also known for her performance in films like Kshanam and
Gudachari, is currently acting in the film 'Major'. The first look of the movie was
released on the occasion of Adivi Sesh's birthday. Mahesh Babu released this first
look through his social media account wishing Adivi Sesh a very happy birthday.
The film is being screened at pan Indian level in the background of the life of the
heroic Major Unni Krishnan. Mahesh Babu's production company is going to be
releasing the film in Telugu and Hindi at the same time. Recently, the making video
of the film was released by Adivi Sesh. Gudachari fame Shashi Kiran is directing
the film and Shobhita Dulipalla plays the heroine. The Tollywood film is based on
the life of NSG Commando Major Unnikrishnan, who saved many people by risking his life during the 26/11 Mumbai attacks. 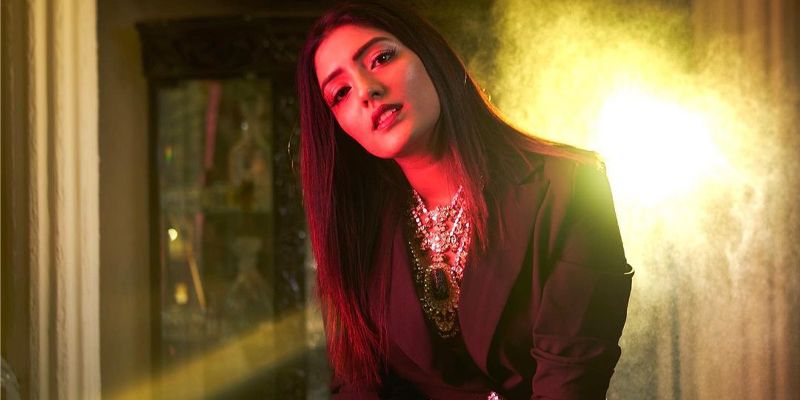 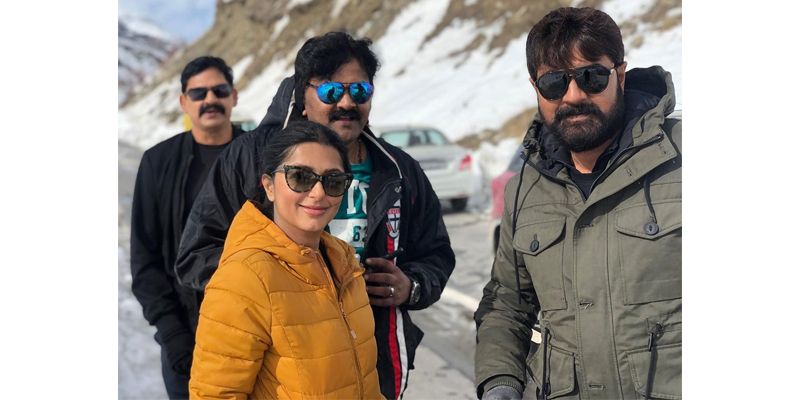