Chiyaan Vikram is awaiting the release of the upcoming action thriller film Cobra being directed by R Ajay Gnanamuthu who is known for making unconventional movies in an engaging manner. SS Lalit Kumar has produced the movie under Seven Screen Studios banner.

As part of promotions, the makers released lyrical video of song called Adheeraa from the movie. AR Rahman rendered a foot-tapping and rocking number which speaks highly about the superior qualities of the protagonist. Haripriya and Nakul Abhyangar lent the vocals, while lyrics are by Rakendu Mouli.

Vikram plays the role of a mathematics intellect in the movie where Srinidhi Shetty will be seen as the female lead. Veteran Indian bowler Irfan Pathan has played a crucial role in the movie. Miya George, Roshan Mathew, KS Ravikumar and Mrinalini Ravi are the other prominent cast.

NV Prasad who is one of the key players in the production and distribution business in Telugu states has grabbed the rights of the movie for Andhra Pradesh and Telangana. The movie will have simultaneous release in Telugu, Tamil and Hindi languages on August 11th. 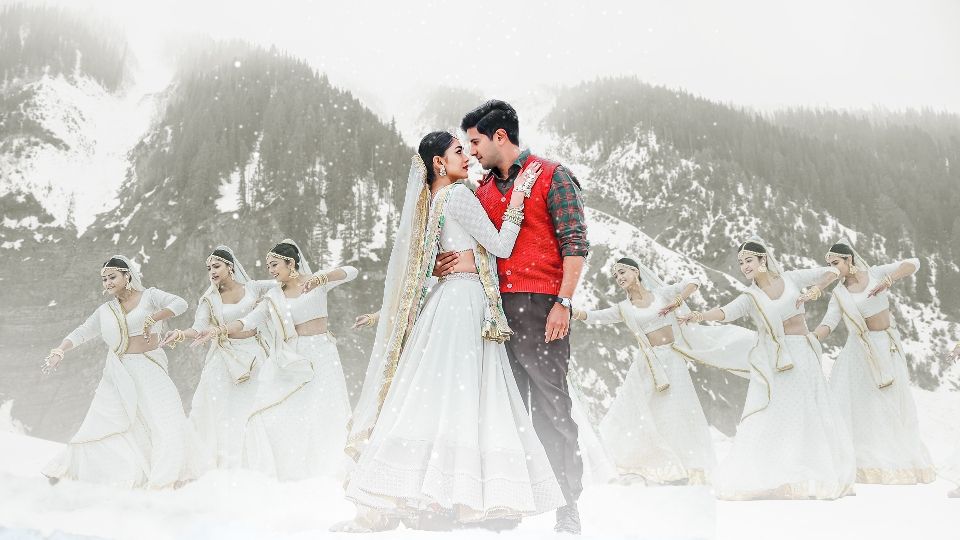 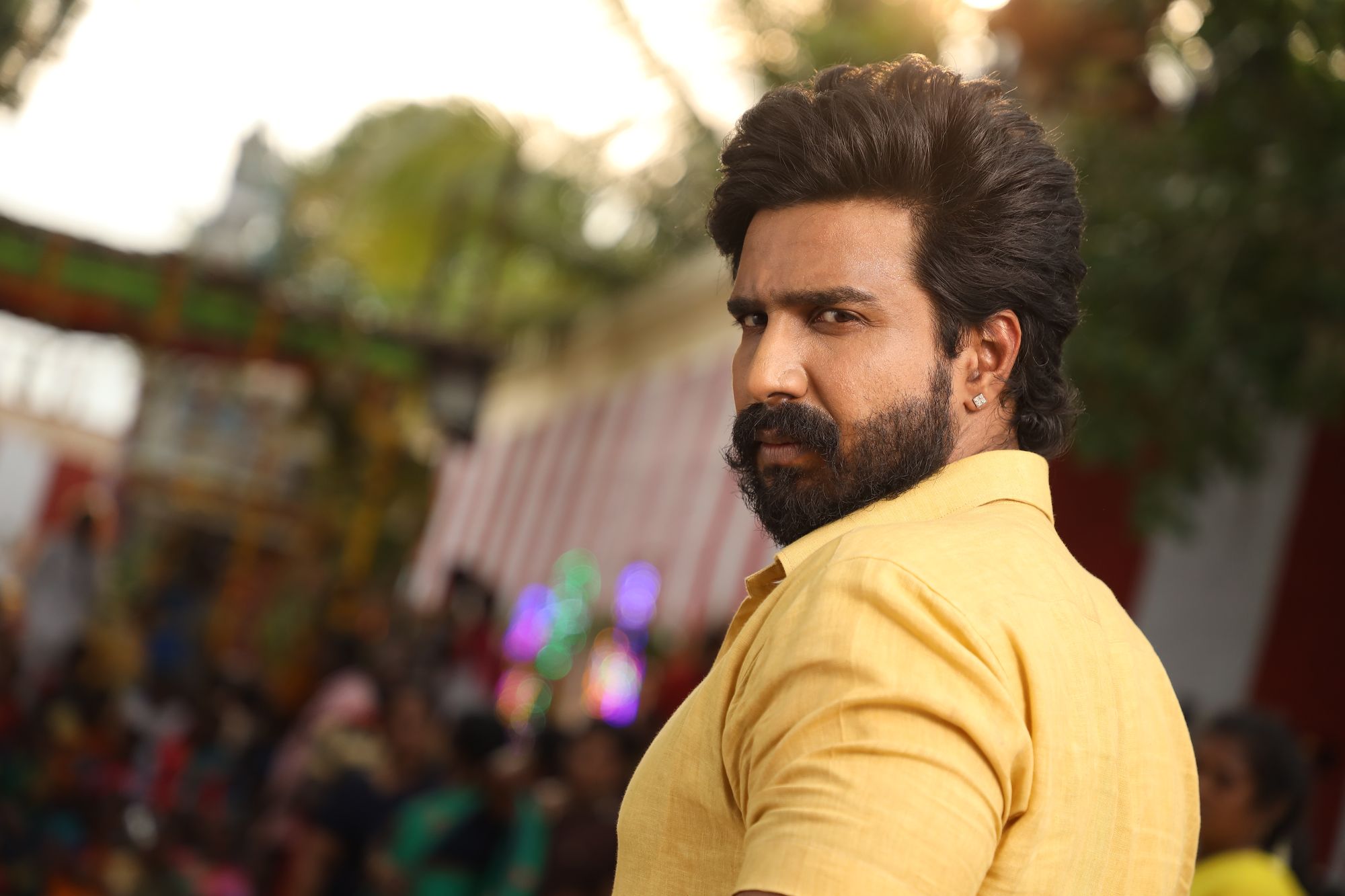