Actress Hansika's next film '105 Minutes' to be a first of its kind on
single character & single shot film with an intriguing screenplay.

However, a small glimpse of this innovative flick is launched by
Popular Cinematographer K. K. Senthil Kumar ISC today & he praised the
team for their interesting attempt.

As of now, movie team has wrapped up the shoot and pacing up the post
production works. 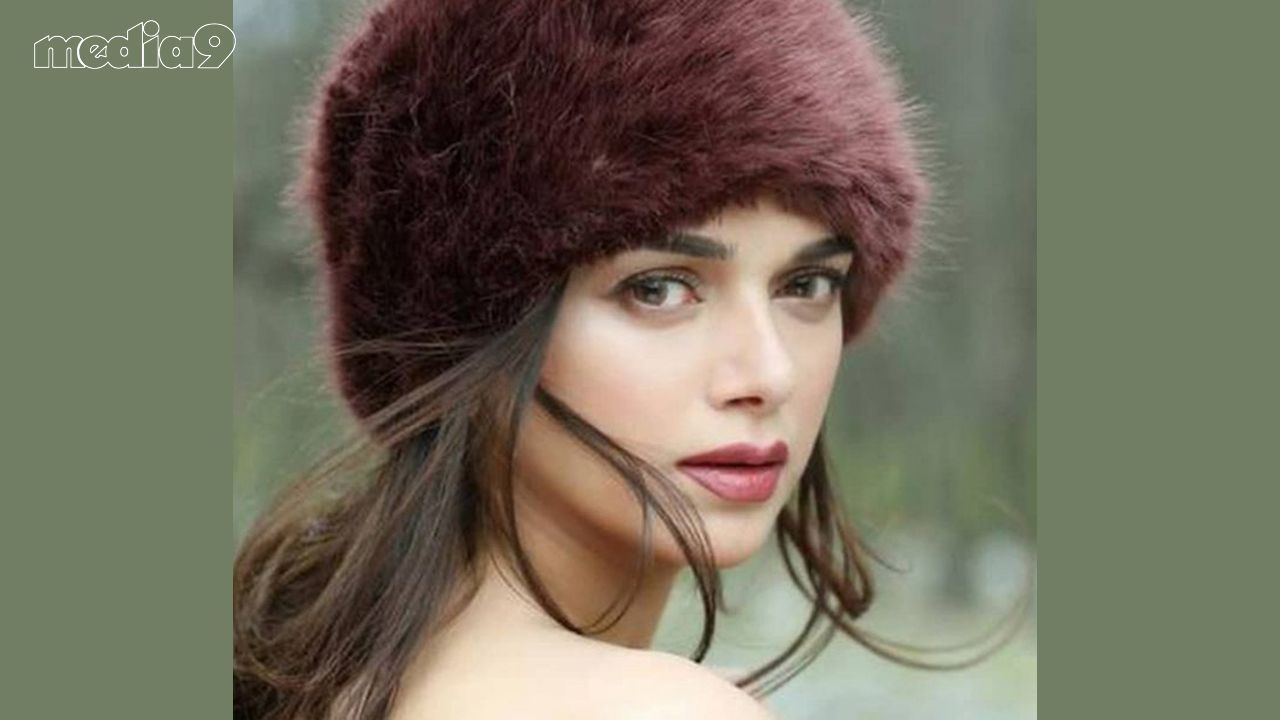 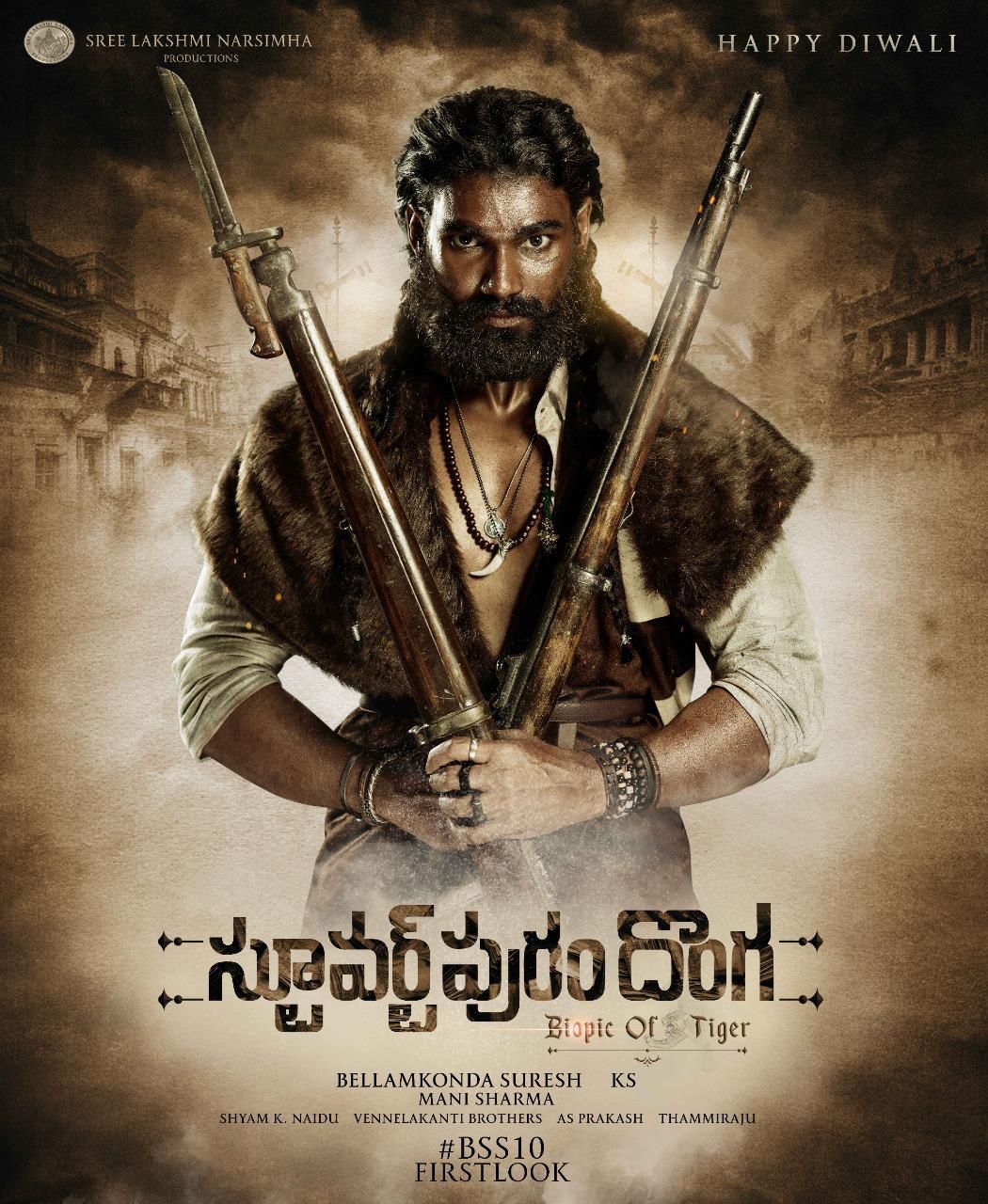