Actor Satyadev has scored super hits with 'Bluff Master', 'Uma Maheshwara Ugra Roopasya' and the recent 'Thimmarusu'. Over the years, Satyadev has secured a unique place by playing versatile roles in a variety of movies. His 25th movie was on Thursday launched formally. Star director Koratala Siva, who makes message-oriented and commercial movies, is its presenter. Krishna Kommalapati is producing it on Arunachala Creations as Production No. 2. Directed by VV Gopala Krishna, its puja ceremony was held today.

Dil Raju garu gave the clap for the Muhurtham scene, while prominent filmmaker Harish Shankar switched the camera on and directed the first shot. Dil Raju garu, Koratala Siva and prominent financier MRVS Prasad handed the script to director VV Gopala Krishna. The concept poster of the movie, which was released recently, received an encouraging response. Satyadev is gearing up to impress the audience with a novel film.

Two aspects are super exciting about the project. On the one hand, the versatile Satyadev is seemingly playing a never-seen-before character in it. And, on the other hand, Koratala Siva, a filmmaker of rare sensibilities, has turned into a presenter. With music by Kaala Bhairava, the film will have cinematography by Sunny Kurapati. Navin Nooli is its editor. The unit is going to announce the names of the rest of the cast and crew soon. 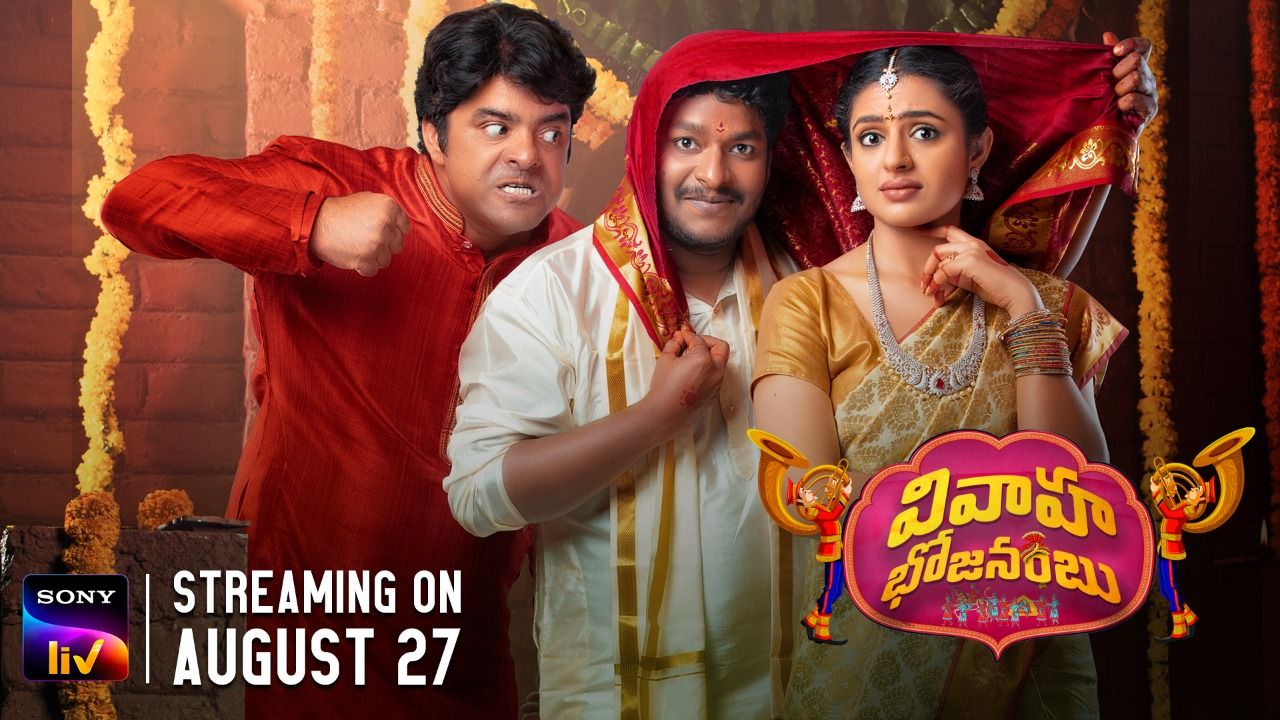 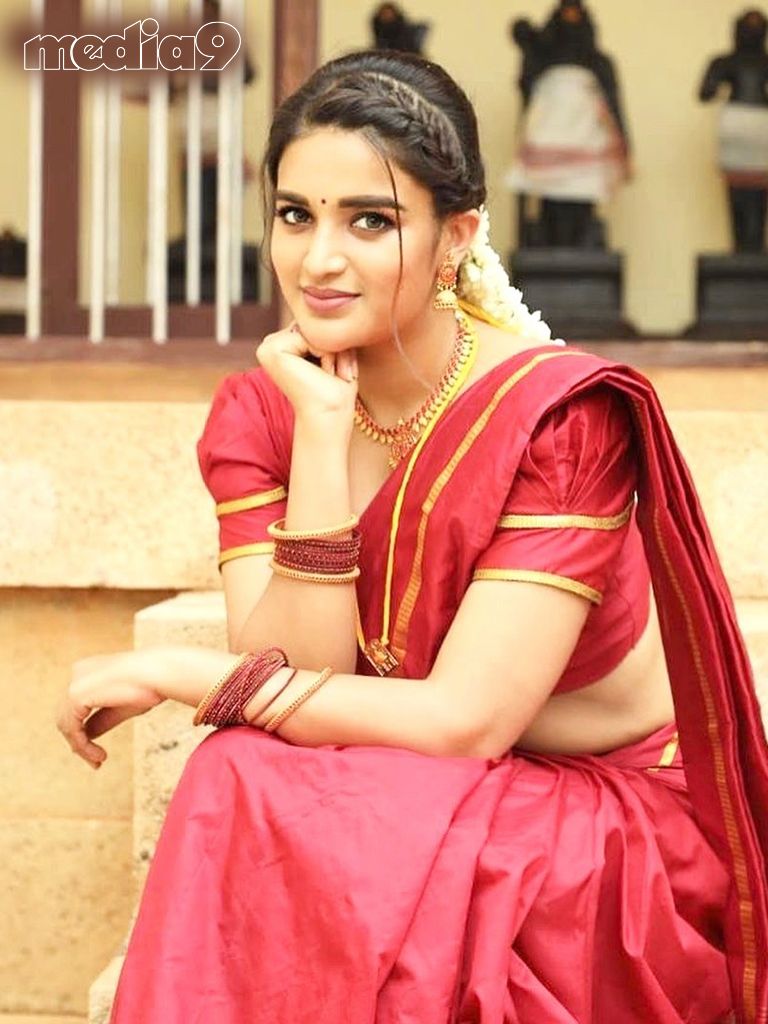