Actor Dhanush starrer “Captain Miller” captured the spotlight with its stunning first-look motion poster that scaled huge numbers, thereby becoming the first-ever Tamil movie to touch that milestone.  With the expectations getting bigger for its valuable star cast and crewmembers, here’s yet another embellishment to the project as the Telugu industry’s most happening Sundeep Kishen has been signed to play a substantial role.

Far-famed as one of the most commercially successful actors in the Telugu film industry, Sundeep Kishen is known for his back-to-back hits. His upcoming film ‘Michael’ featuring him alongside big names like Vijay Sethupathi and Gautham Vasudev Menon has heightened the anticipation as well. A noteworthy fact is that he enthralled Tamil audiences with his fabulous performance as the lead hero in Lokesh Kanagaraj’s directorial debut movie ‘Maanagaram’. Significantly, his collaboration with Dhanush for this movie will add more value to this grand project, directed by Arun Matheswaran.

Actor Dhanush owns a stupendous fan base in Telugu territories for his movies have fared well at the box office. With this amazing star cast combination, ‘Captain Miller’ will have the regional flavour that savours the tastes of Telugu audiences as well.

Sathya Jyothi Films has more surprising announcements on ‘Captain Miller’, which will be unveiled sooner than expected.


Captain Miller is a Period film set in the period of 1930s-40s and will be released simultaneously in Tamil, Telugu, and Hindi. 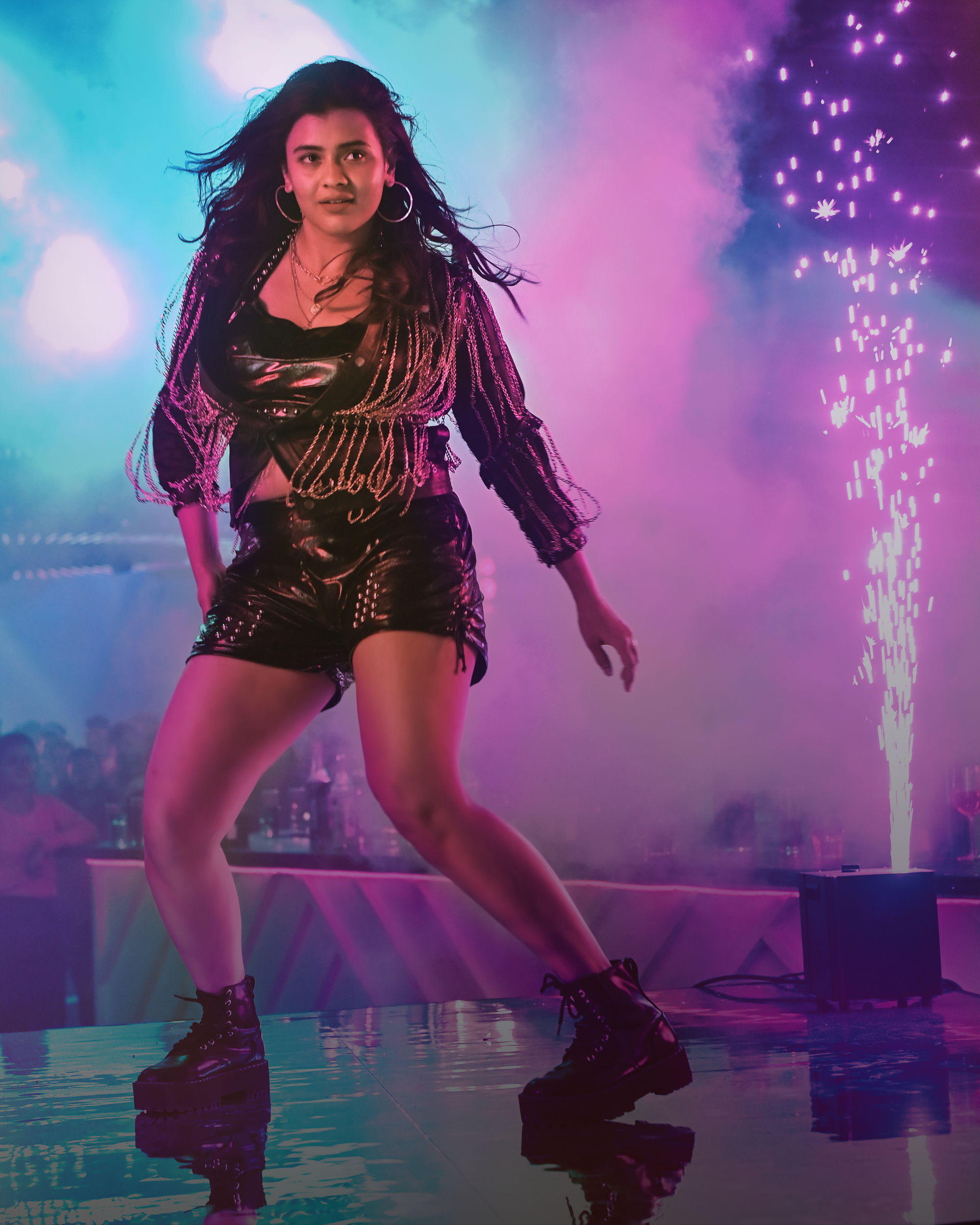 Ravishing Beauty Hebah Patel is Onboard for a Special Song in Sasanasabha!! 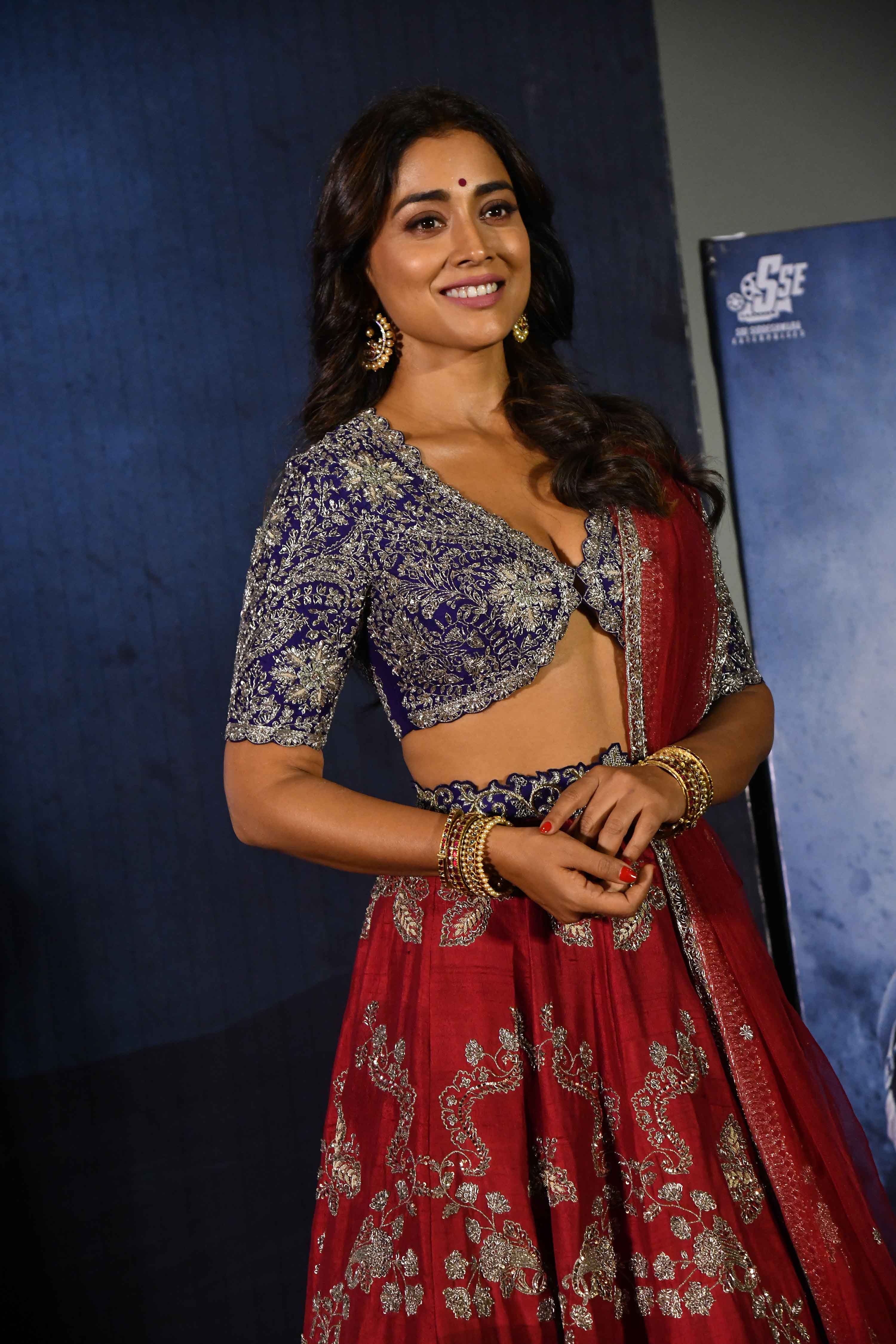