Ashok Selvan is now on his way to dazzle both Telugu and Tamil audiences with his upcoming bilingual Aakaam - Nitham Oru Vaanam. It has promising performers in important roles. Ashok Selvan will play the male lead.

The makers of Aakasam had unveiled its teaser recently which was well received by audience. The team has now come up with its mesmerizing trailer which offers a glimpse into the film's storyline. Natural Star Nani launched the Telugu trailer through Twitter and wished the entire team the best.

The movie revolves around the three life stories Ashok Selvan's character has in his life in different time periods. The actor will be seen sporting three different appearances in the project which is touted as a feel-good romantic drama. Ritu Varma, Aparna Balamurali and Shivathmika play female leads in the film.

How the protagonist goes through a roller-coaster of love, betrayal and other varied emotions forms the crux of the movie. Ashok Selvan and three female leads are ready to dazzle the audience on November 4th.

The visuals and background music of the film stand out in the trailer, and it looks like the team has shot the project in multiple locations, in different states.

Viacom18 Studios and Sreenidhi Sagar have bankrolled Nitham Oru Vaanam which has music by Gopi Sundar and cinematography by Vidhu Ayyanna. 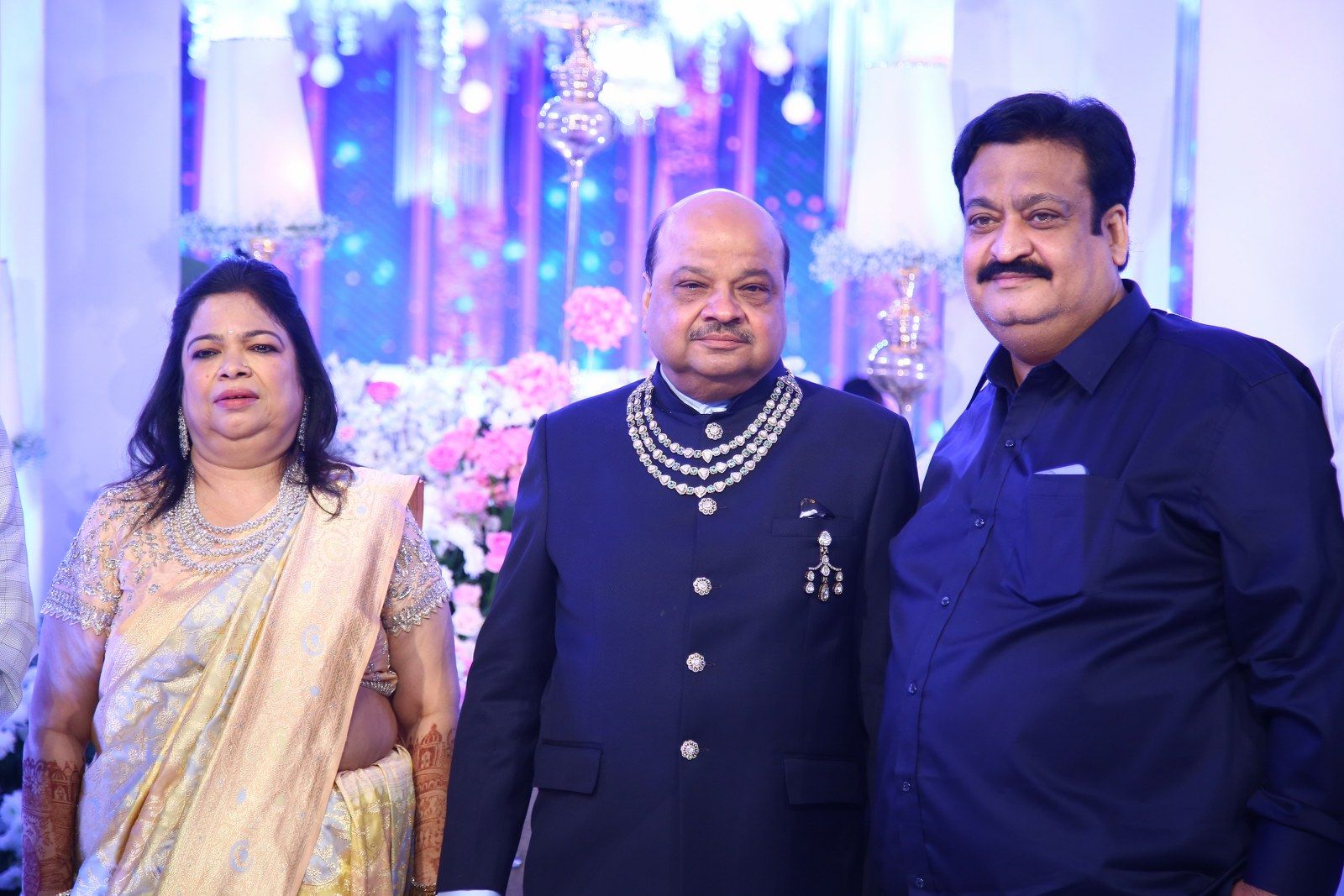 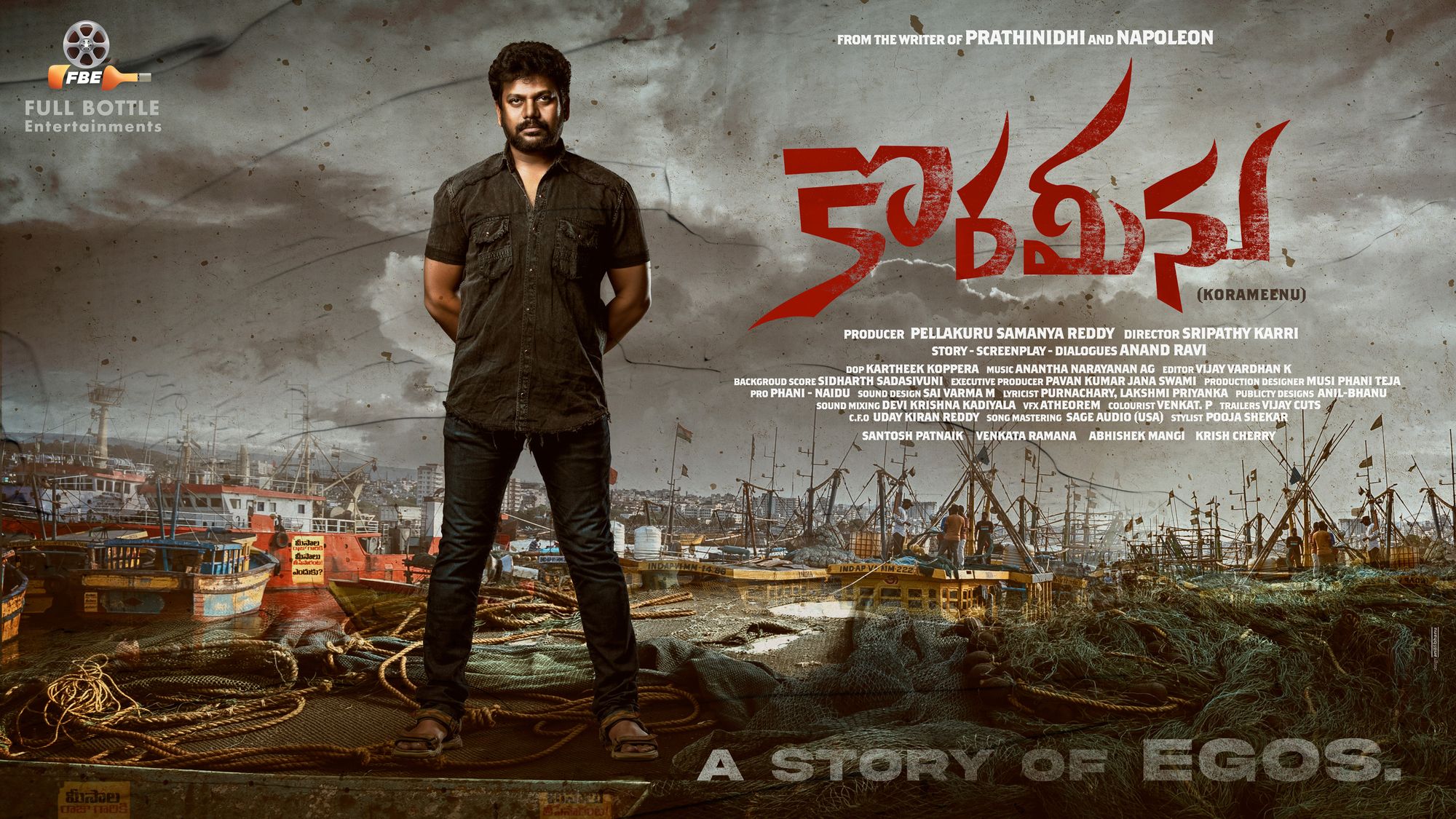