The makers announced release date of the movie. Crazy Fellow will be releasing grandly in theatres worldwide on September 16th. The announcement poster looks very interesting as Aadi is seen with bunch of rose flowers in hand, with heroines Digangana Suryavanshi and Mirnaa Menon shows as wings of the butterfly. Aadi looks handsome and trendy, while both the heroines look pretty in the poster.

The film’s post-production works are underway and the team is promoting the movie aggressively. 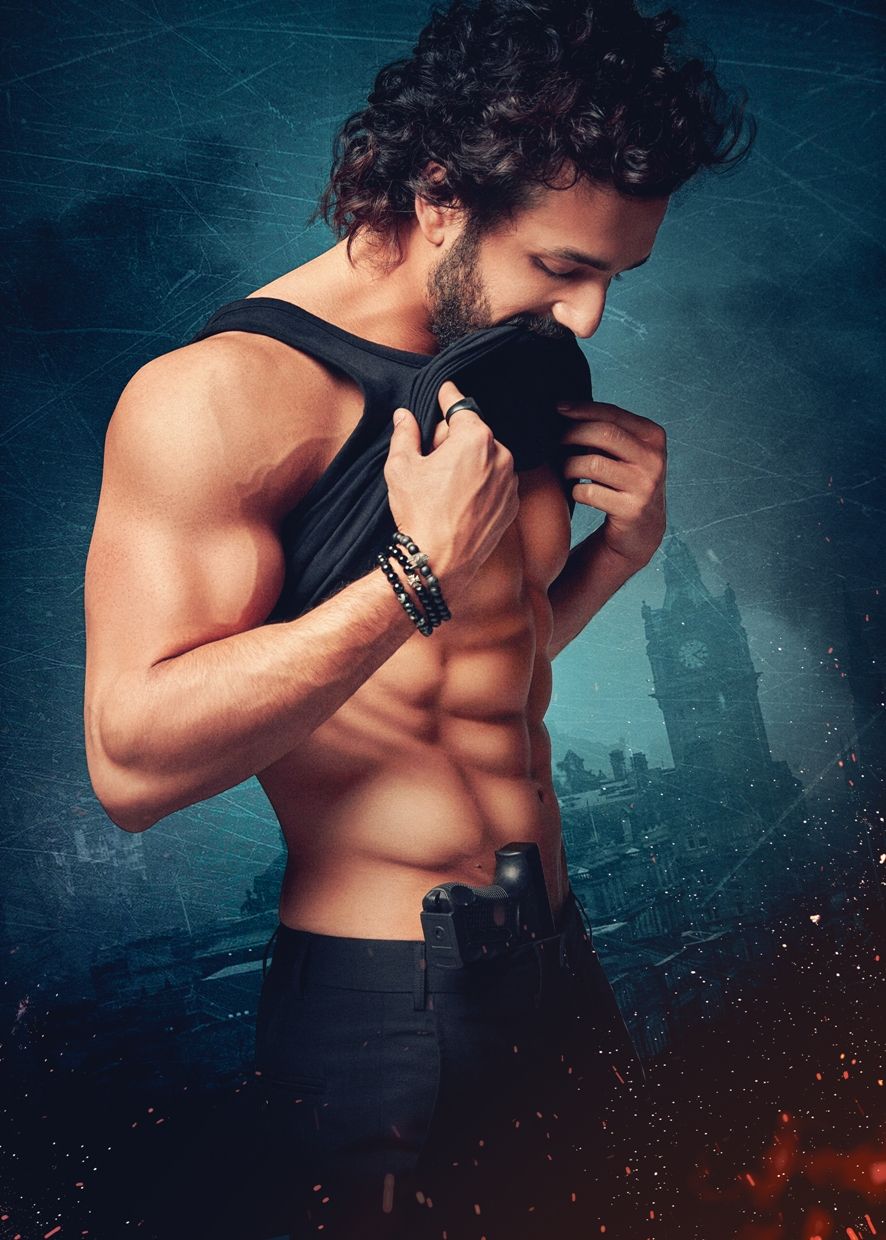 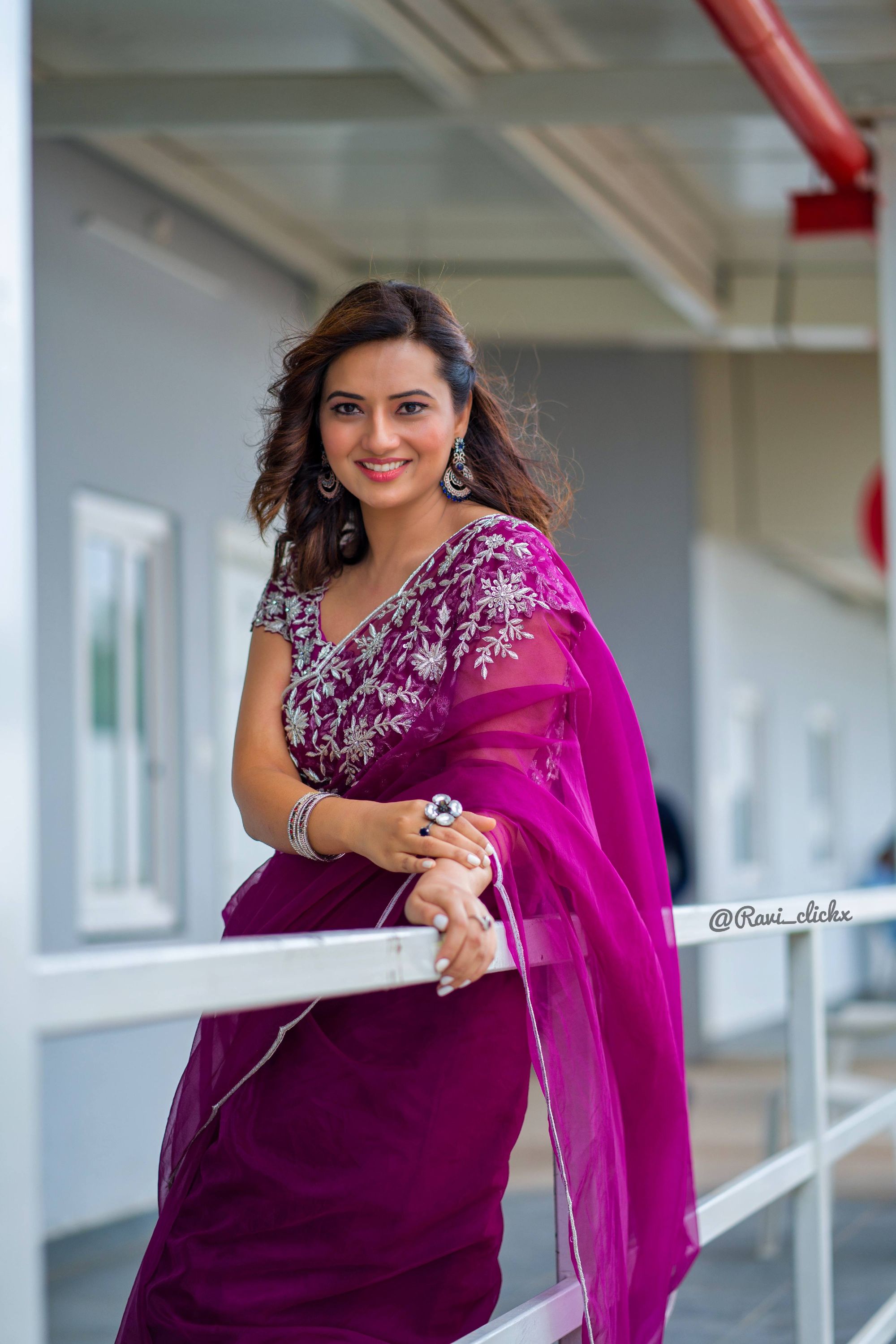