Promising hero Aadi Saikumar and talented director Kalyanji Gogana’s is proving to be a perfect combination, although they are working together for the first time. Both the teasers got exceptional response. With double the enthusiasm, the makers released theatrical trailer of the movie.

The very first episode shows how caring the protagonist is towards his family. He is shown as a student, a rowdy and then as a cop. He has a love interest played by Payal Rajput. While Aadi looked highly energetic through-out the trailer, Payal Rajput oozed glamour. Aadi and Payal shared sizzling chemistry.

Poorna and Sunil have played vital roles in the movie that has all the commercial ingredients. What intrigues us is the way Kalyanji showed Aadi. It’s very exciting to see the actor in such an energetic role for the first time and that too it has three shades.

Bal Reddy with his brilliant cinematography and Sai Kartheek with his terrific background score complement each other. The trailer has set the bar high on the movie. Manikanth is the editor.

Produced by Popular Businessman Nagam Tirupathi Reddy under Vision Cinemas, the film is all set to hit the big screens on 19th August. 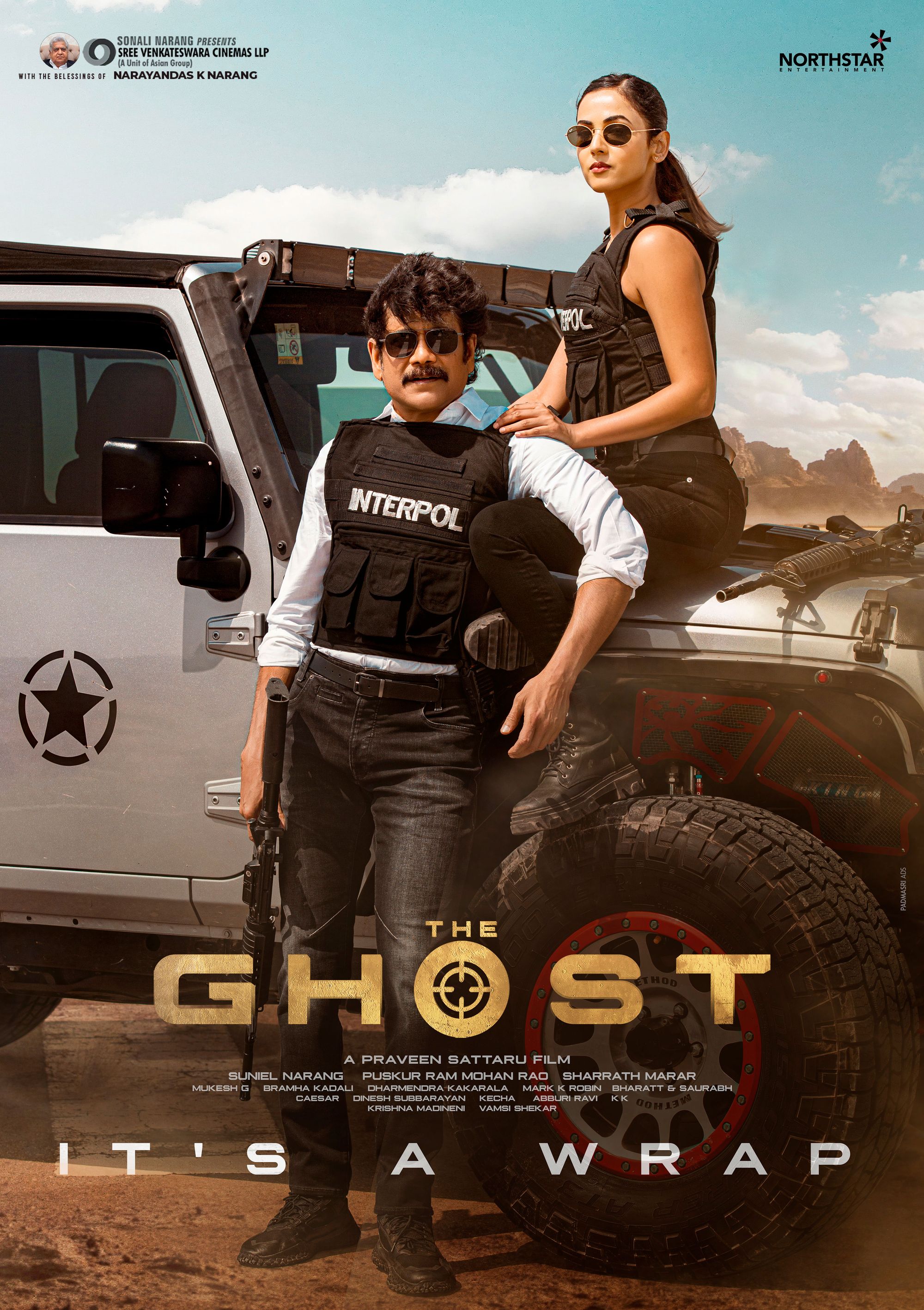