Mega Star Chiranjeevi Starrer Acharya Movie Shooting going to be postponed due to the Second Wave of Covid-19 taking a toll on the film industry. Many big film shootings are getting postponed one after the other.

The latest is 'Aacharya' and the shooting received breaks even though no cast or crew tested positive for the virus. As a precautionary measure, the makers of 'Aacharya' have called off the new schedule shooting Midway. Charan was taking part in this schedule of shooting wherein an action episode and a song was planned initially.

There are also reports that the Telangana government is expected to take a call on lockdown for a few weeks and so many films would be inevitably get delayed. This also means 'Aacharya' is not going to arrive at the box office as anticipated that i. e., on May 13th. Directed by  Koratala Siva, it stars Megastar Chiranjeevi, Kajal Agarwal, Pooja Hegde, and Sonu Sood in the lead cast. 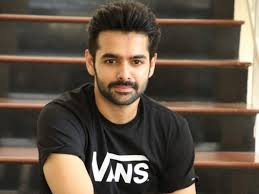 Anil ravipidi's next film with Ram..!! 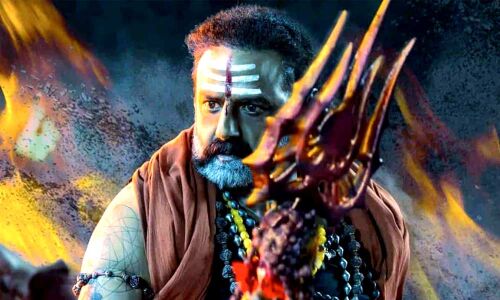